Nominee list for the 3rd edition of the event was announced yesterday night, Thursday, January 30 2020 at the Gold Coast Restaurant and Cocktail Bar, with performances from Dopenation, KiDi and many other acts. 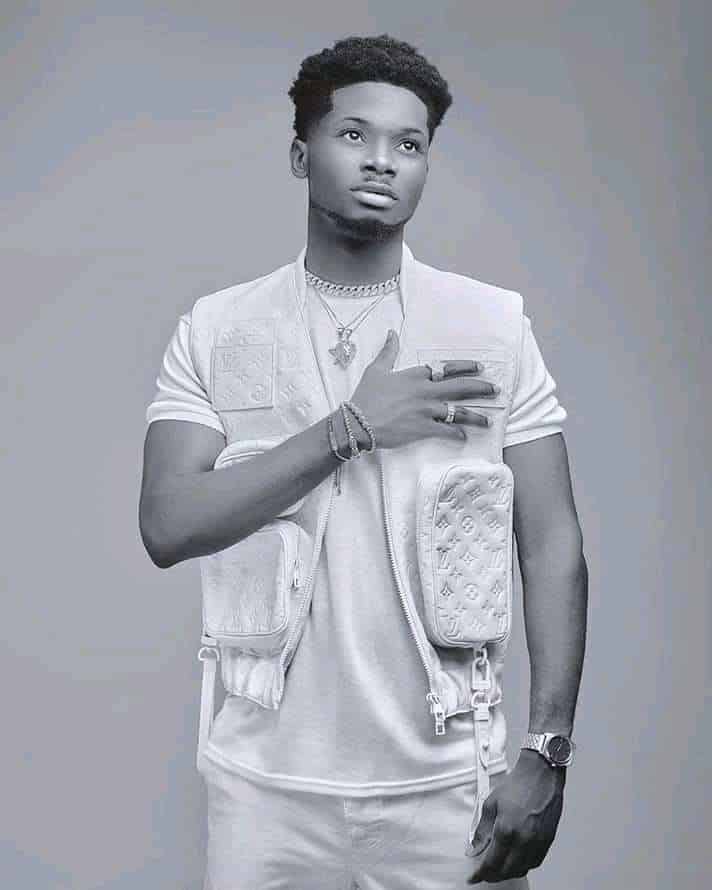 The name of the Turn Up hitmaker, Kuami Eugene popped up in four categories (Afrobeats/Afro Pop Song of The Year, Best Male Vocal Performance,
HighLife Act of The Year and HighLife Song of The Year) see more as listed below.

80%
Loading...
3 Music Awards3 Music Awards 2020Kuami Eugene
11,013 11,013
Subscribe to our newsletter
Sign up here to get the latest news, updates and special offers delivered directly to your inbox.
You can unsubscribe at any time

VGMA 2020: Kuami Eugene Wins Highlife Artiste of the Year [3 times in a role]