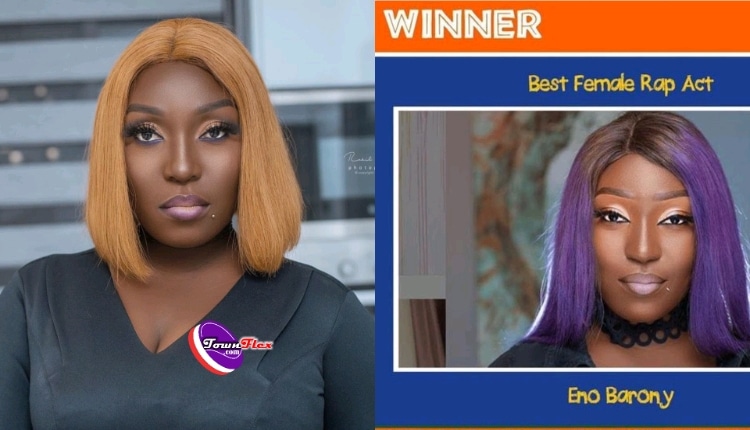 AFRICAN MUZIK MAGAZINE AWARDS (AFRIMMA) is the sole award ceremony in the Diaspora that caters to all musical genres including but not limited to: Afrobeats, Assiko, Bongo, Decale, Funana, Genge, Highlife, Hiplife, Kwaito, Lingala, and Soukous.

This year’s edition of the award ceremony was held virtually due to the outbreak of the deadly CoronaVirus pandemic, streamed live from  Dallas, Texas broadcasted live on their YouTube channel, yesterday, Sunday, November 15th, 2020.

Eno managed to become victorious in the Best Female Rap Act category as after battling with others who were nominated in the same category as her, the likes of;  Keko (Uganda), Candy Bleakz (Nigeria), Nakai (South Africa), Muthoni Drummer Queen (Kenya), Moonya (Senegal),  Bombshell Grenade (Zambia),  Askia (Cameroon), ,  and Rouge from South Africa, and Rosa Ree (Tanzania).

Eno Barony happens to be the only Ghanaian artiste to win an award in this year’s edition, other Ghanaian musical artistes who were also nominated include the likes of; Sarkodie, Stonebwoy, Efya, Medikal, Kofi Mole, Joe Mettle, Diana Hamilton, M.anifest among others..

Check This Out: See The Full List Of Winners At 2020 AFRIMA Awards

Big congrats to the female rap queen in Africa, we knew this from way back that Eno comes number any day anytime as far as rap music is concerned even before now winning this award. My Own Church Prayed For My Failure: Eno Barony Recounts 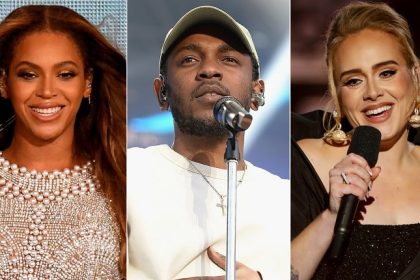 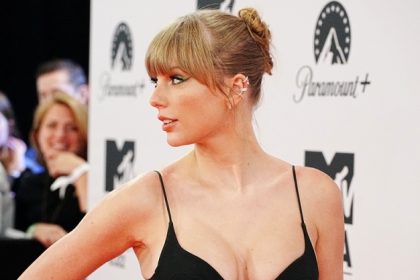 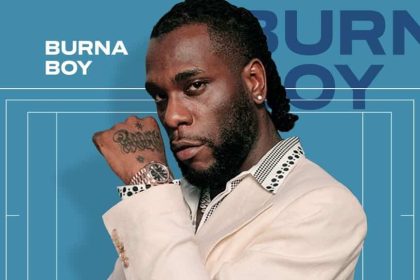 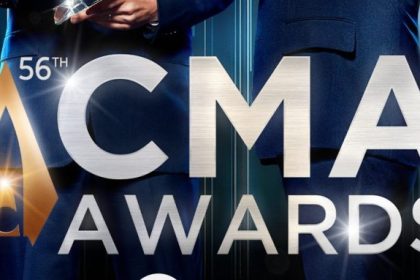 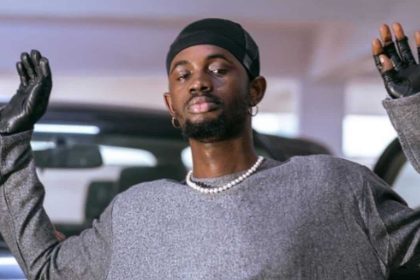