Jah Shanti looked all stunning in one of his favourite costumes in these new photos shot by Ohene Kay Photography.

The Chicago based musician has been touring Ghana for the past two weeks to promote his popular ‘Tellin’ single and other projects which are yet to be outdoored as he has hinted the release of the visuals for his tellin hit song.

The video which was shot by Foreignboy Films at West Side in Chicago is set to be released on Friday, 1st February ,2019. 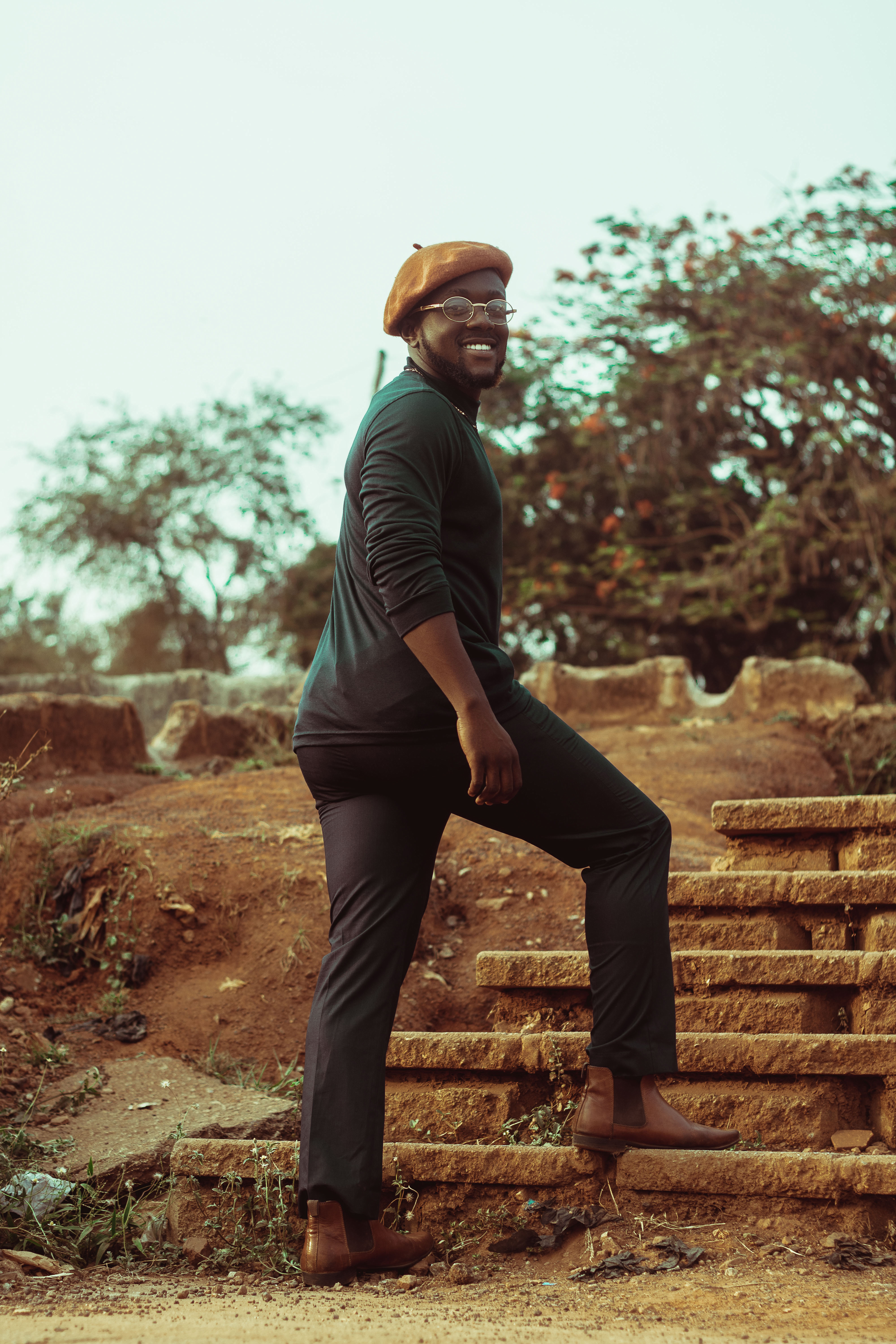 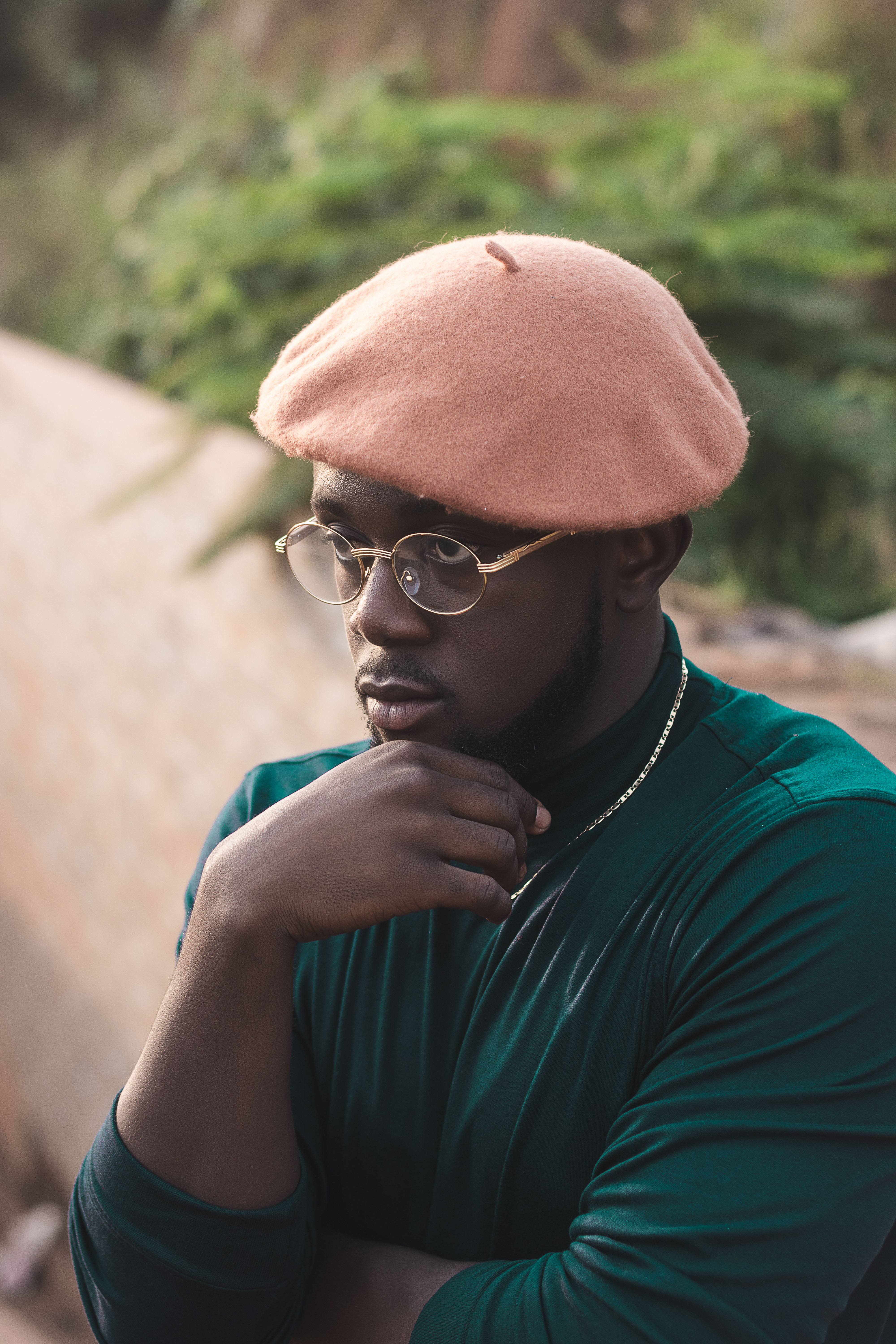 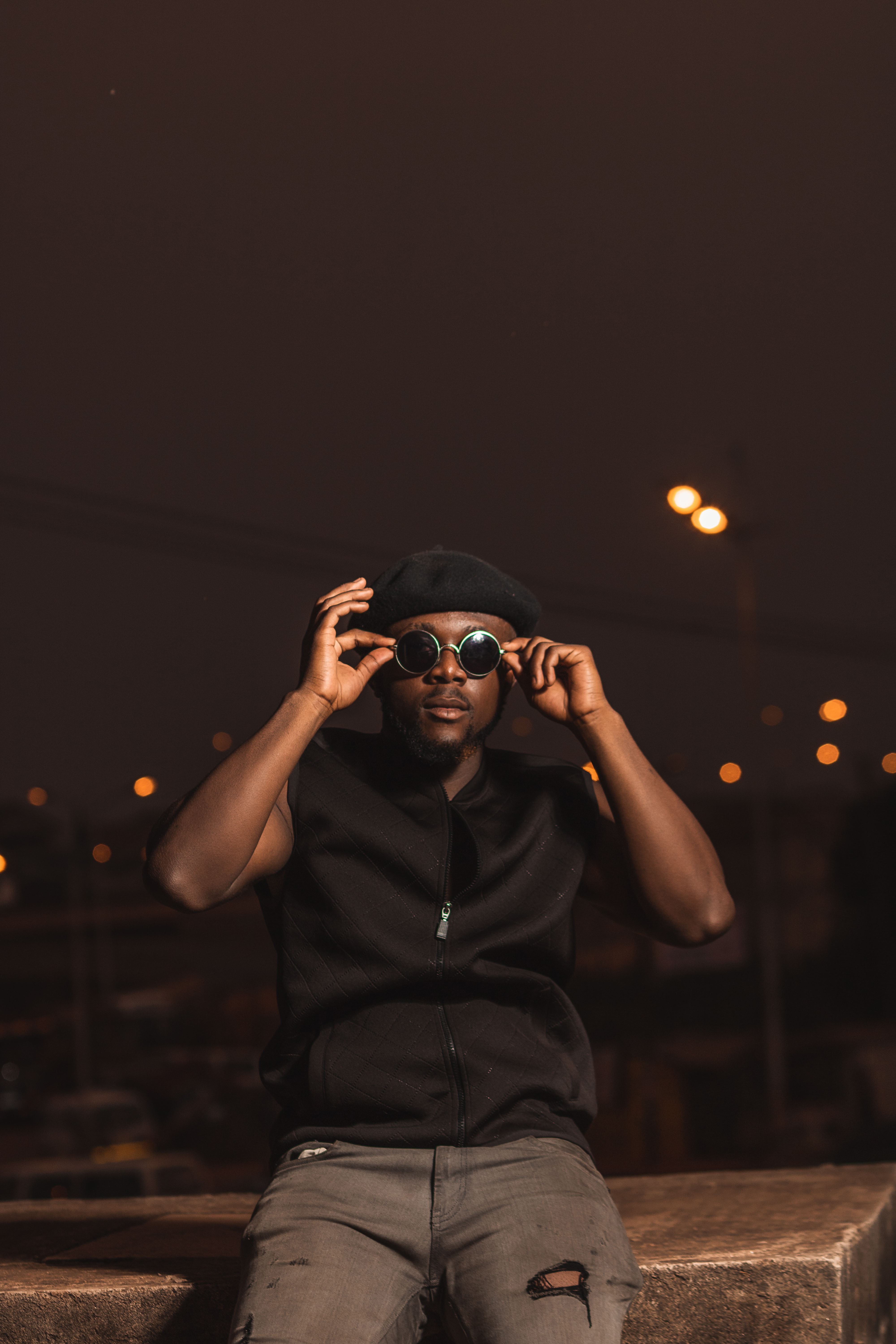 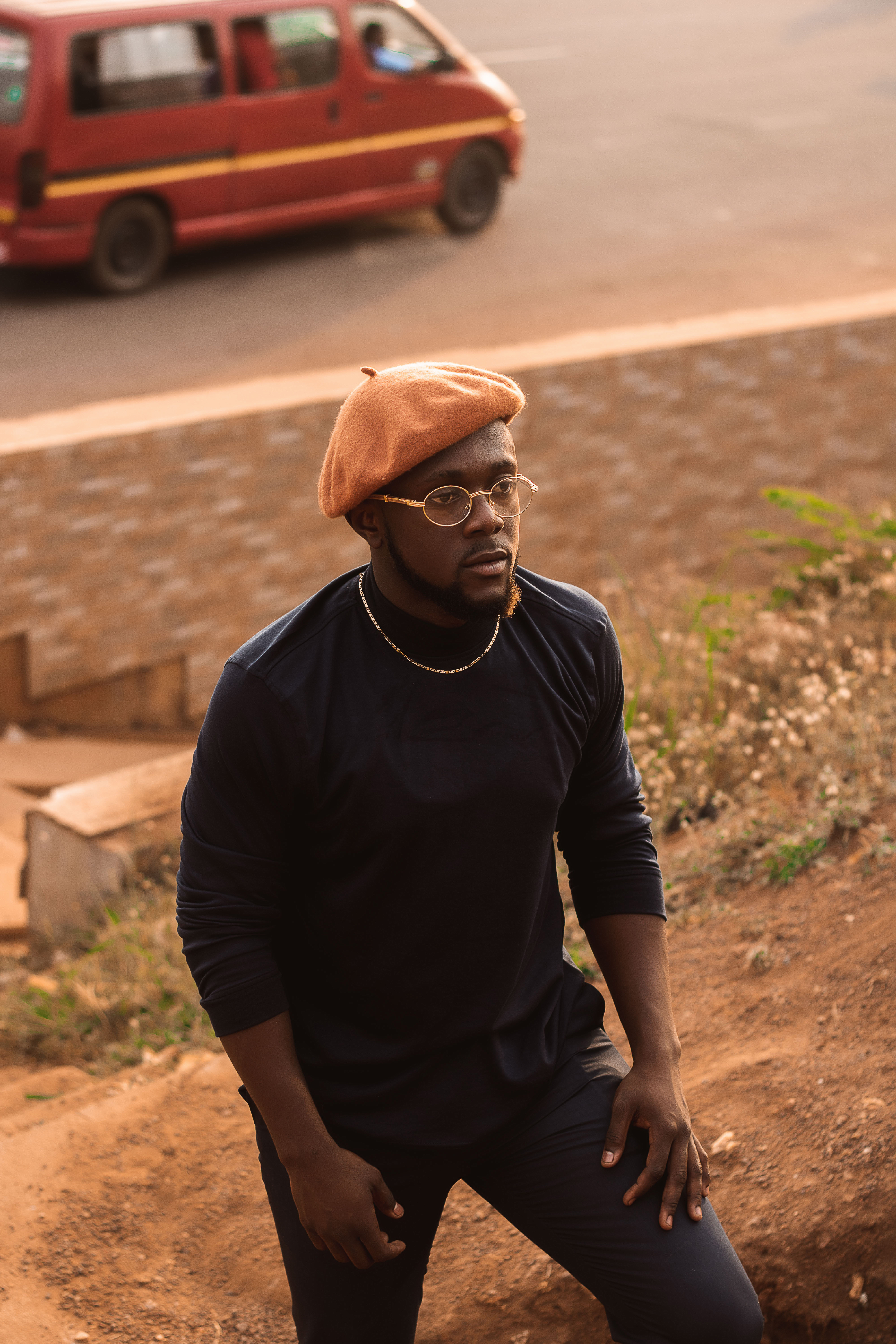