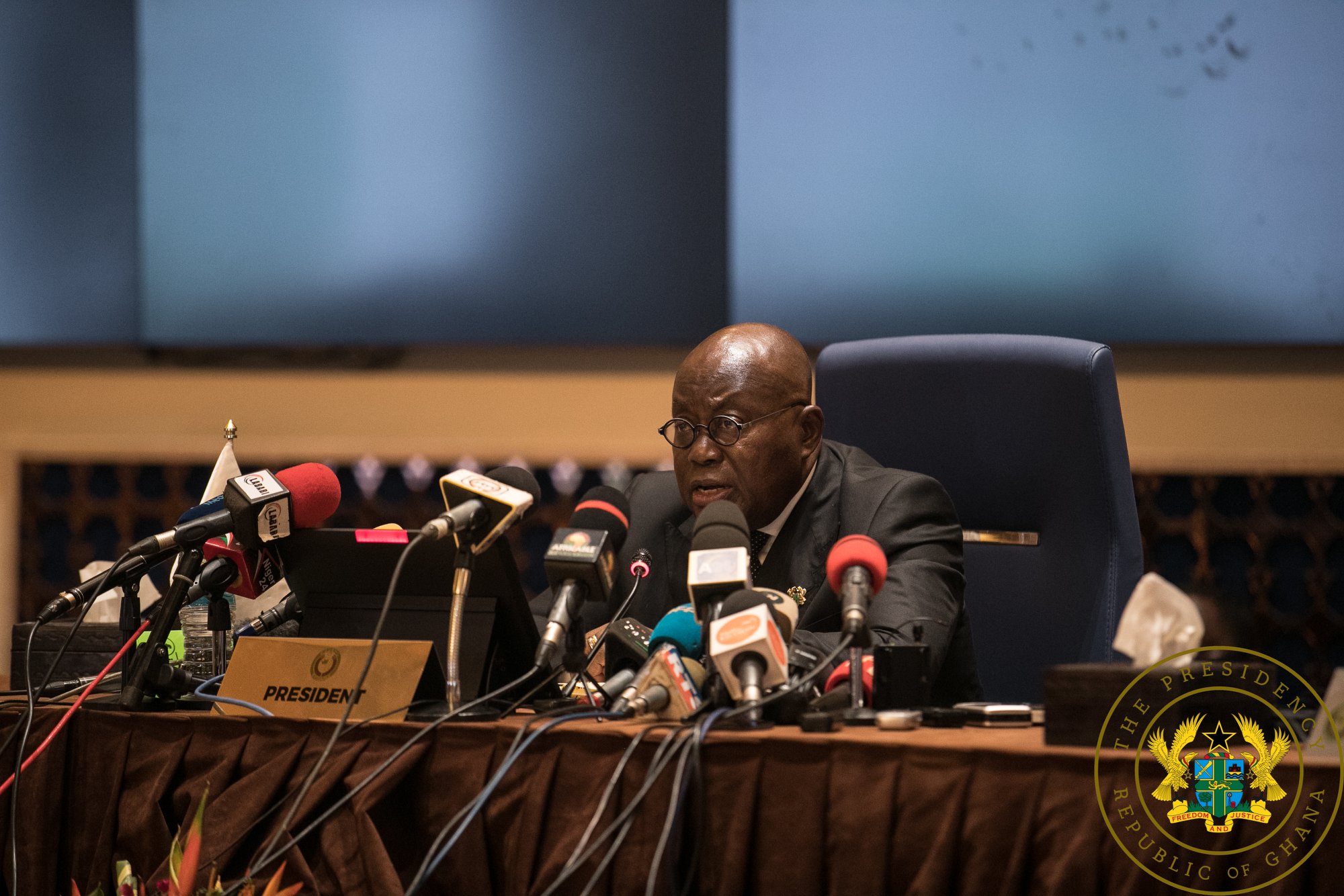 Ghana’s President, Nana Addo Dankwa Akufo-Addo has been elected as the new chairman of the Economic Community of West African States (ECOWAS).

Akufo-Addo was elected as the chair on Monday, September 7th, 2020 during the 57th ECOWAS Summit held at the Mahatma Gandhi International Conference Centre, in Niamey, capital of Niger.

The president left Ghana today, Monday, September 7th in the company of some government officials and also including the Governor of Bank of Ghana and the Finance Minister.

The meeting of saw Heads of States where they gathered to discuss matters pertaining to the COVID-19 situation in West Africa, the ECOWAS Single Currency Programme, and the political impasse in Mali.

Also Read: “There Is No Political, Ethnic Agenda Against Volta Region” – President Akufo-Addo

Akufo-Addo elected ECOWAS chairman: This news was first announced by Eugene Arhin, who happens to be the Director of Communications at the Presidency and also the Infromation Minister Kojo Oppong-Nkrumah as they took to their social media pages to share the news. see more photos below. 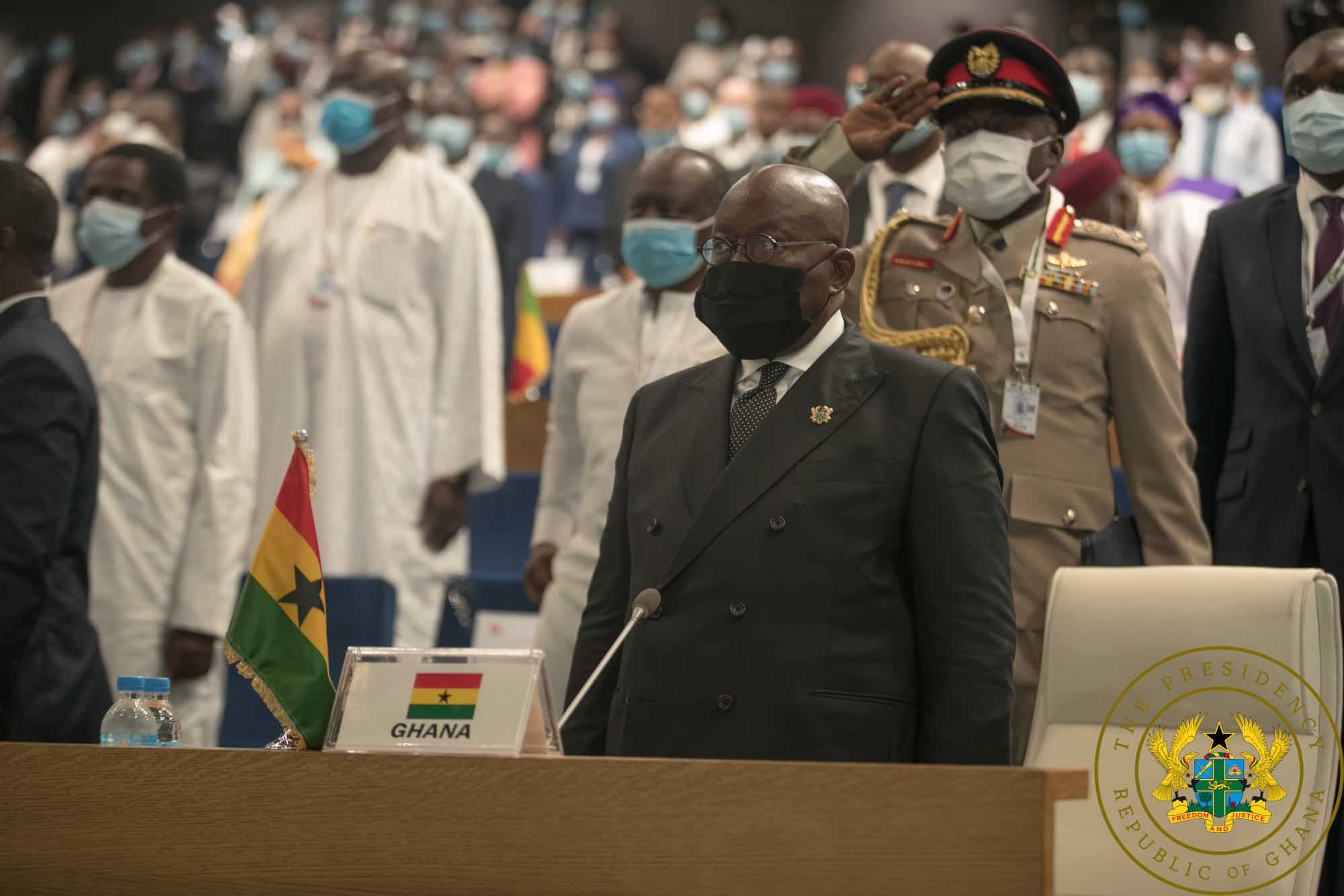 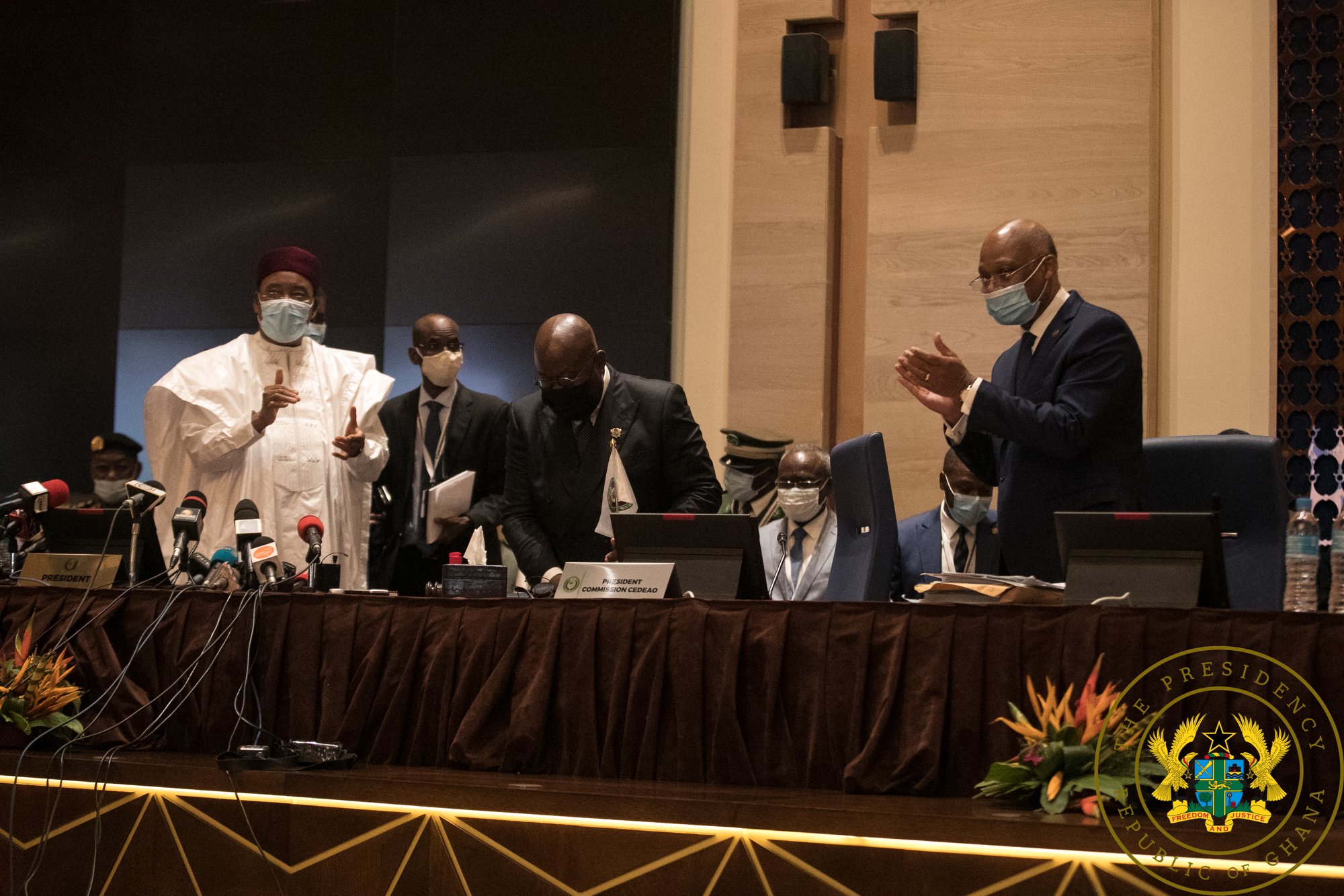 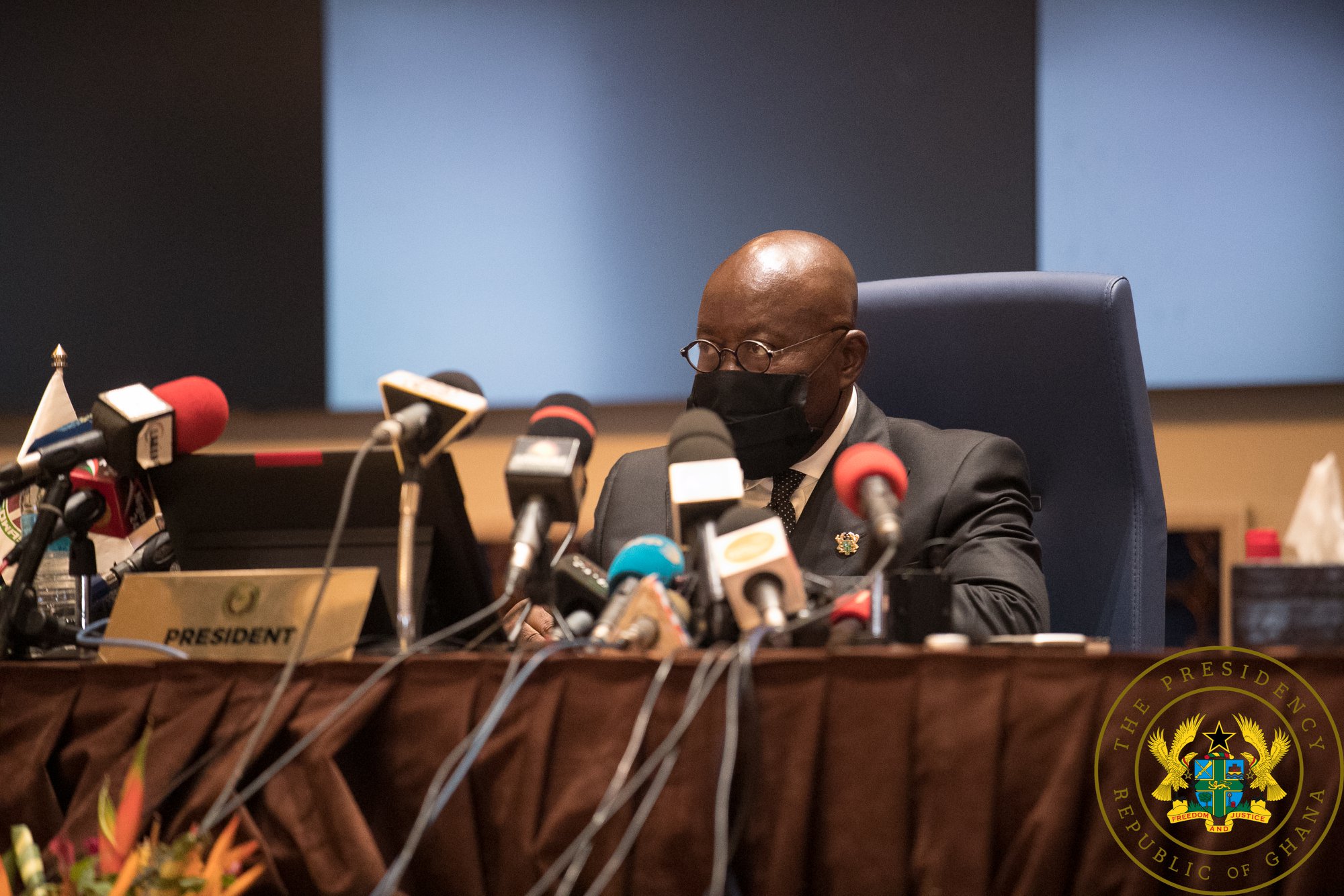 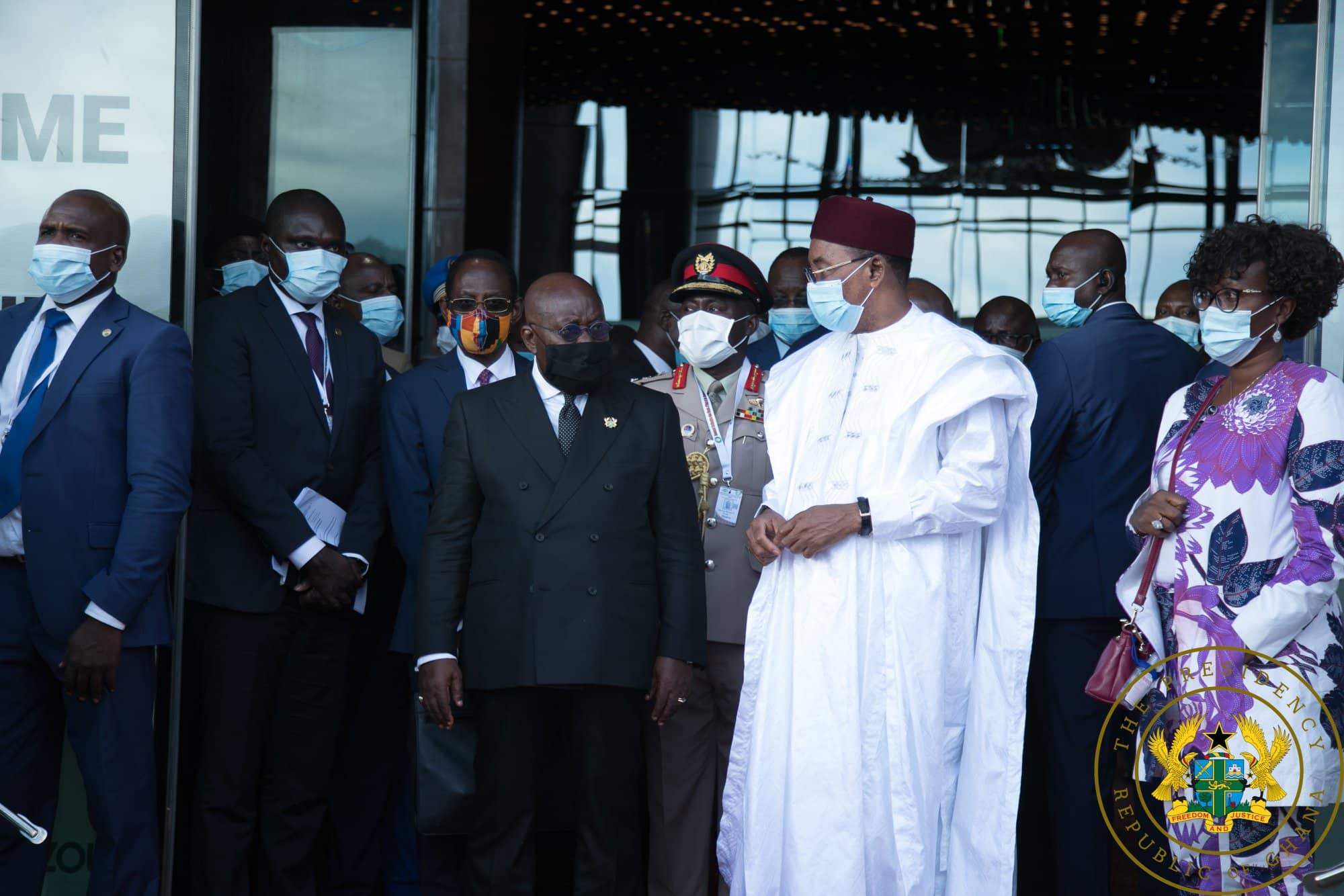 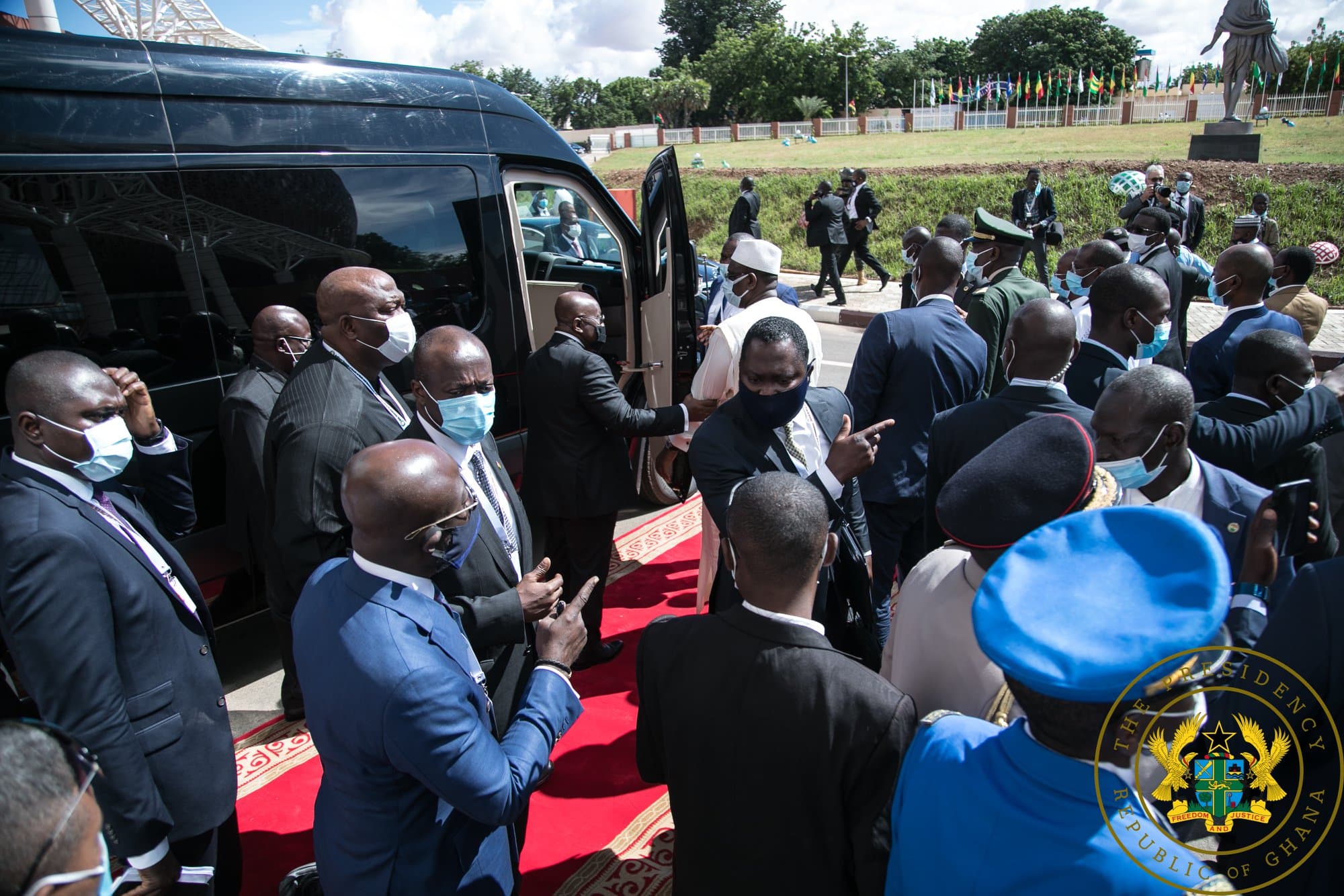 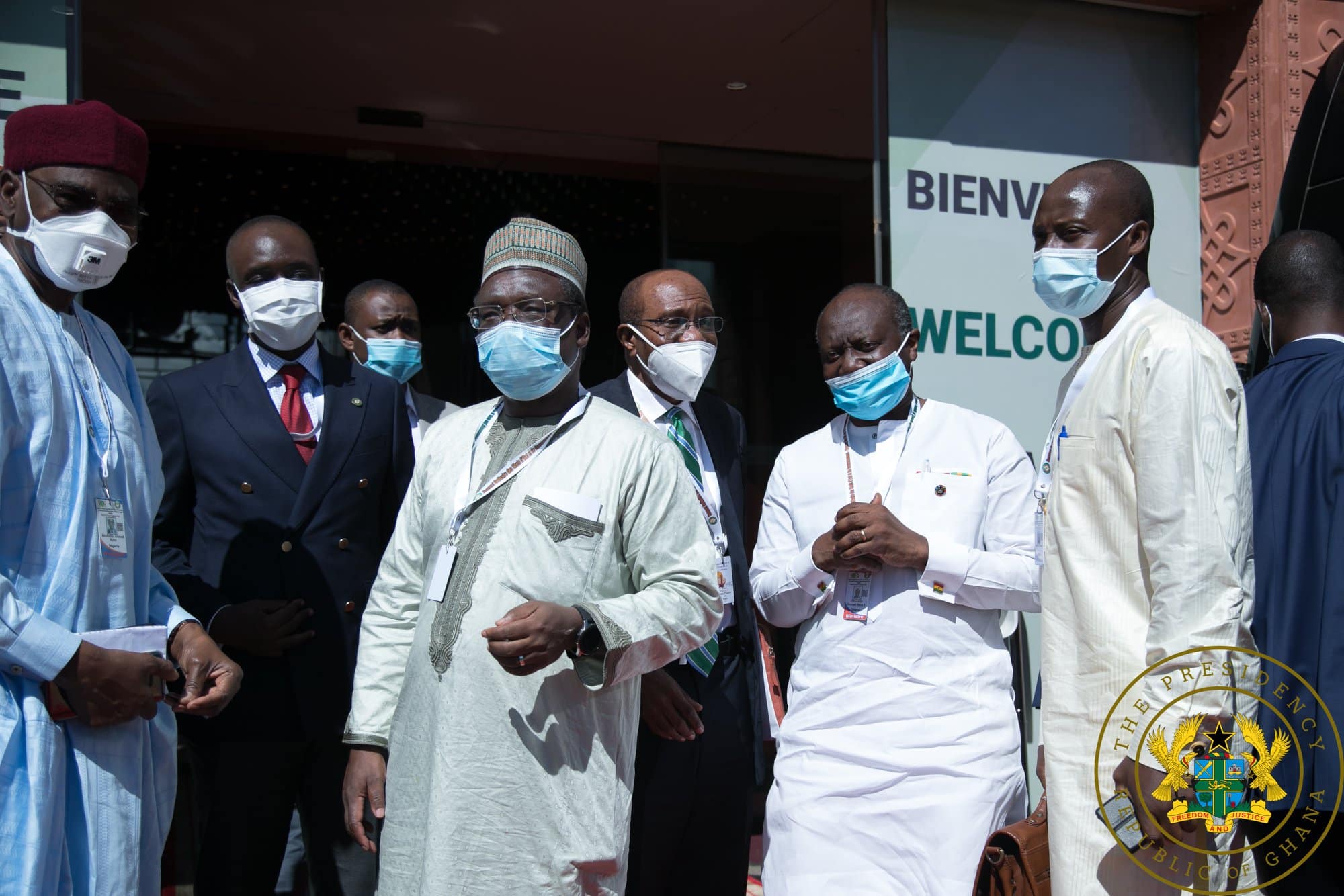 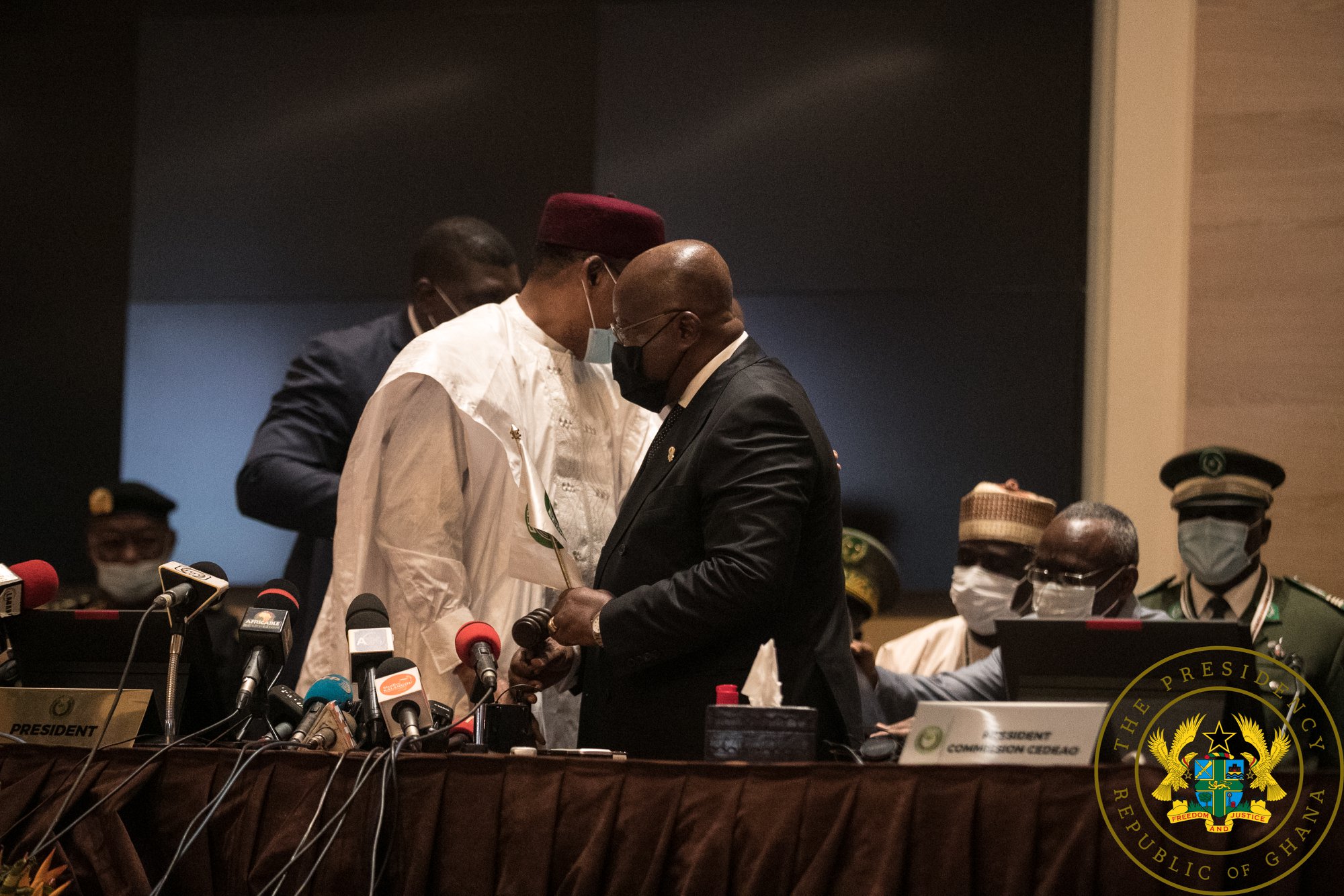 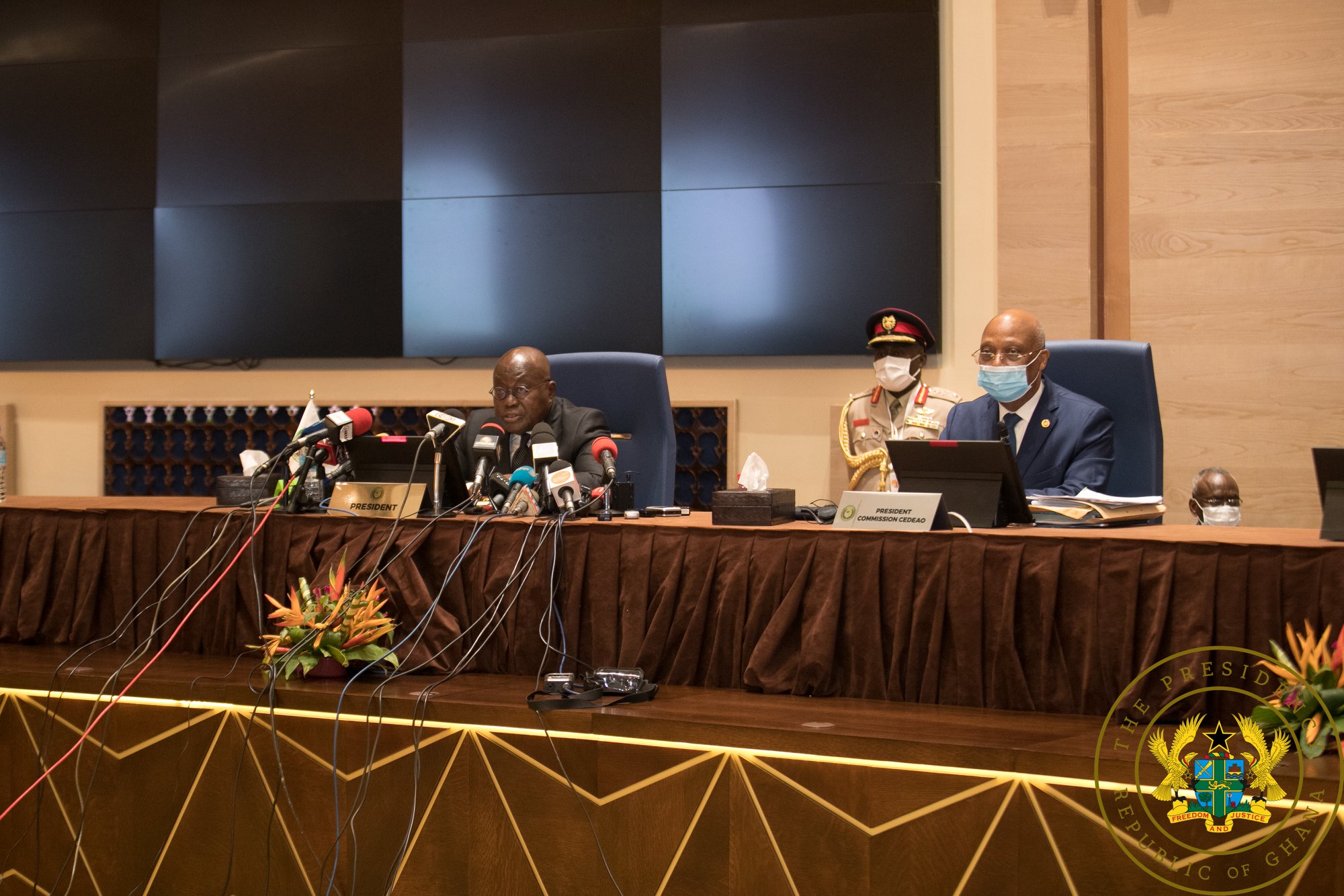 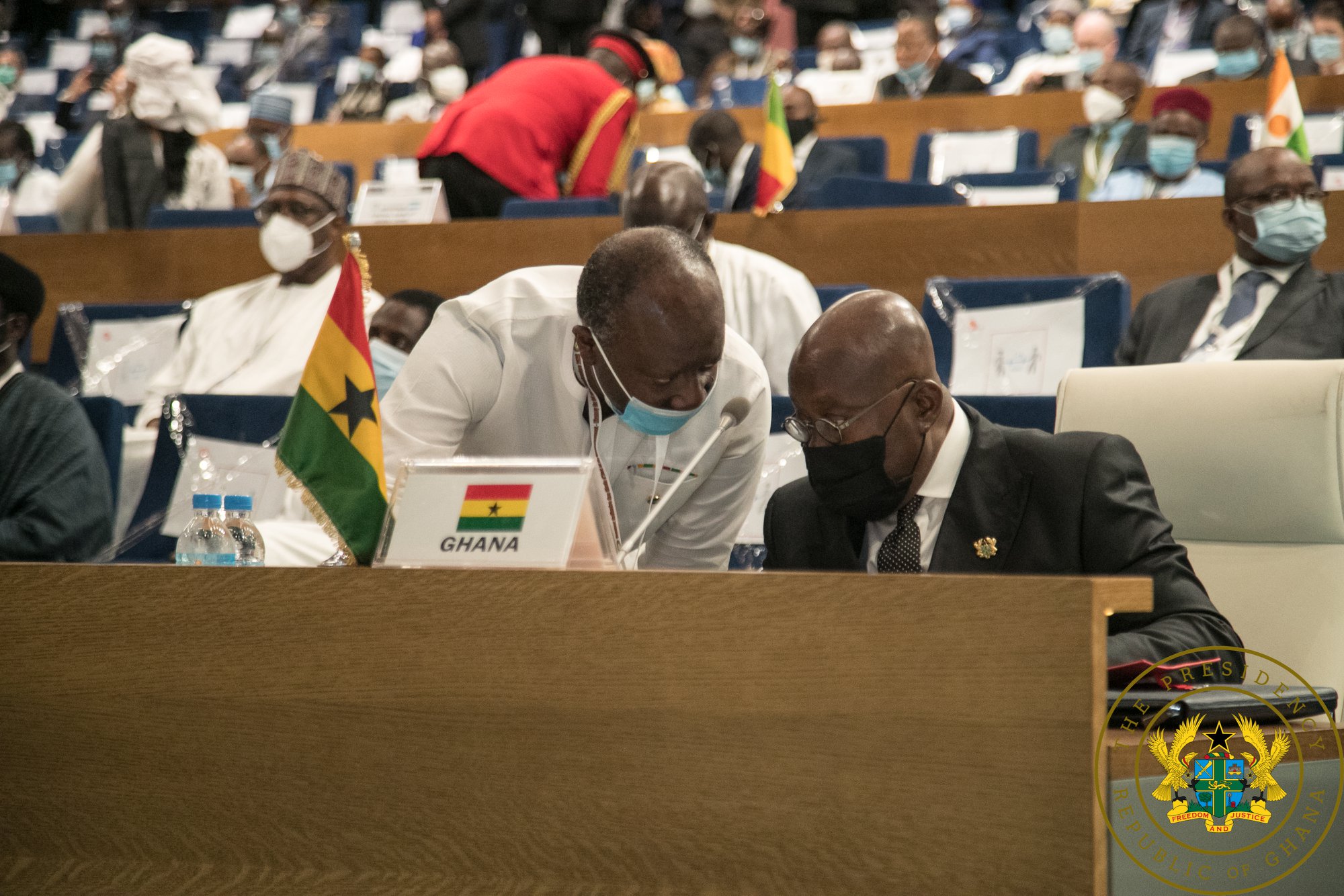 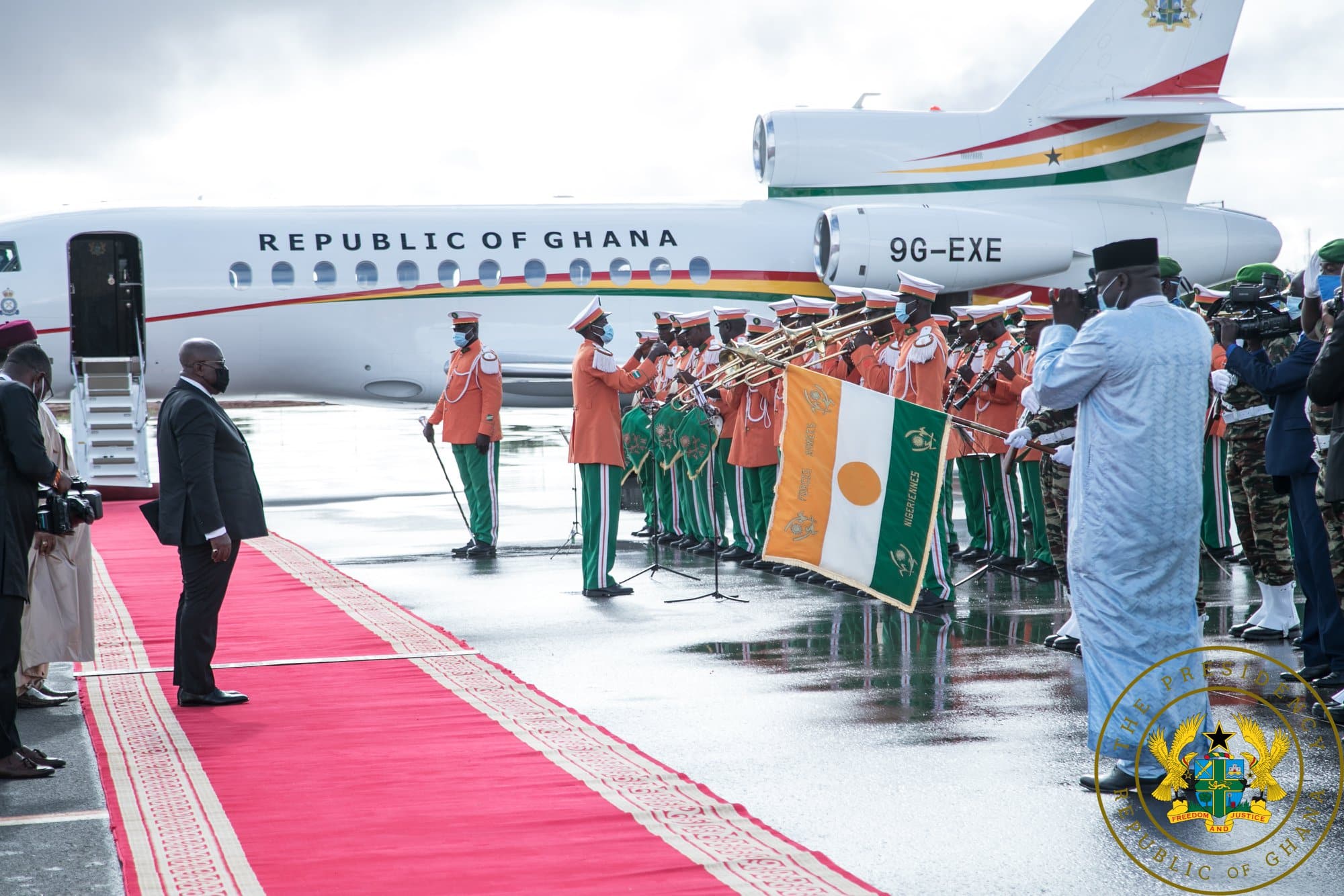 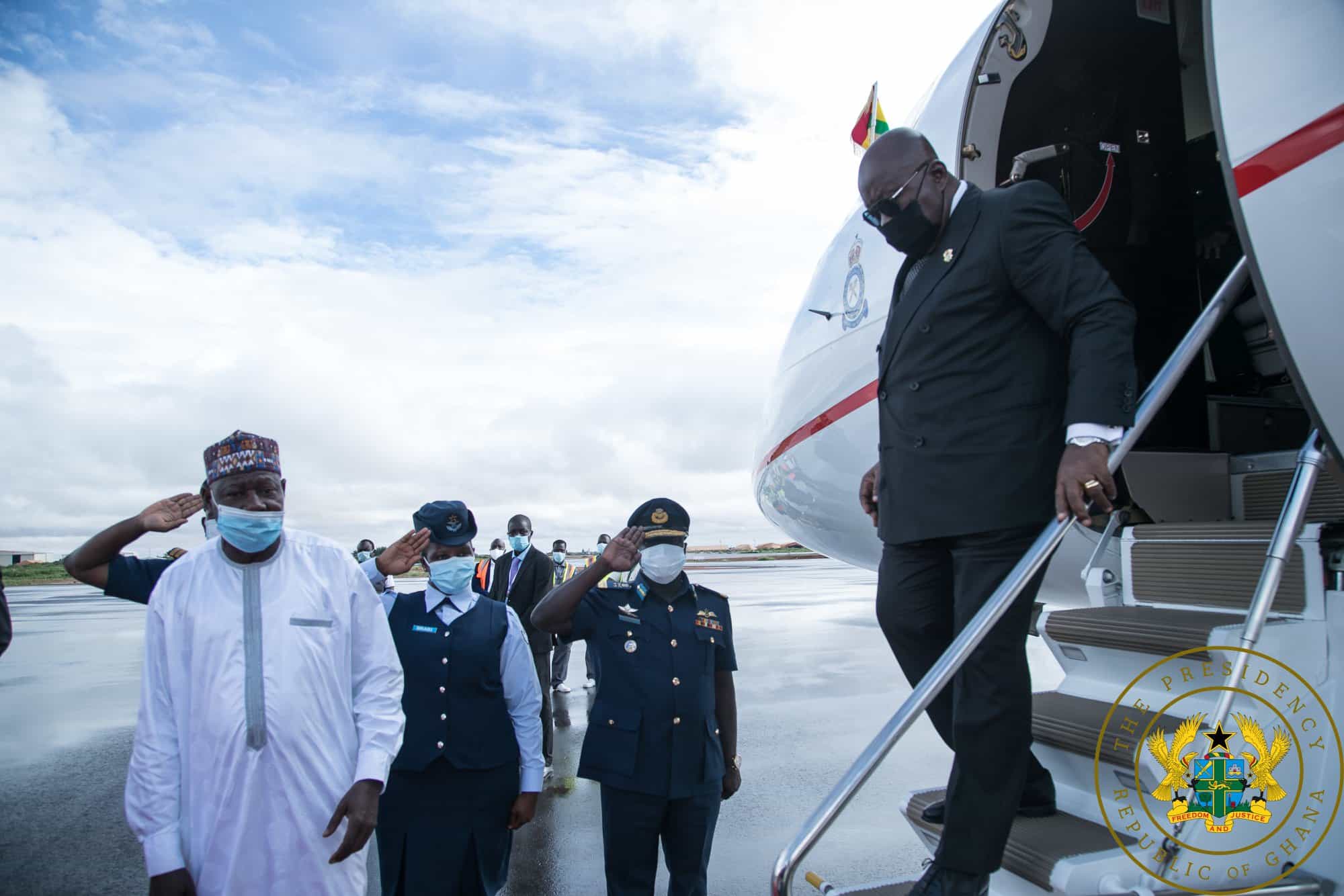 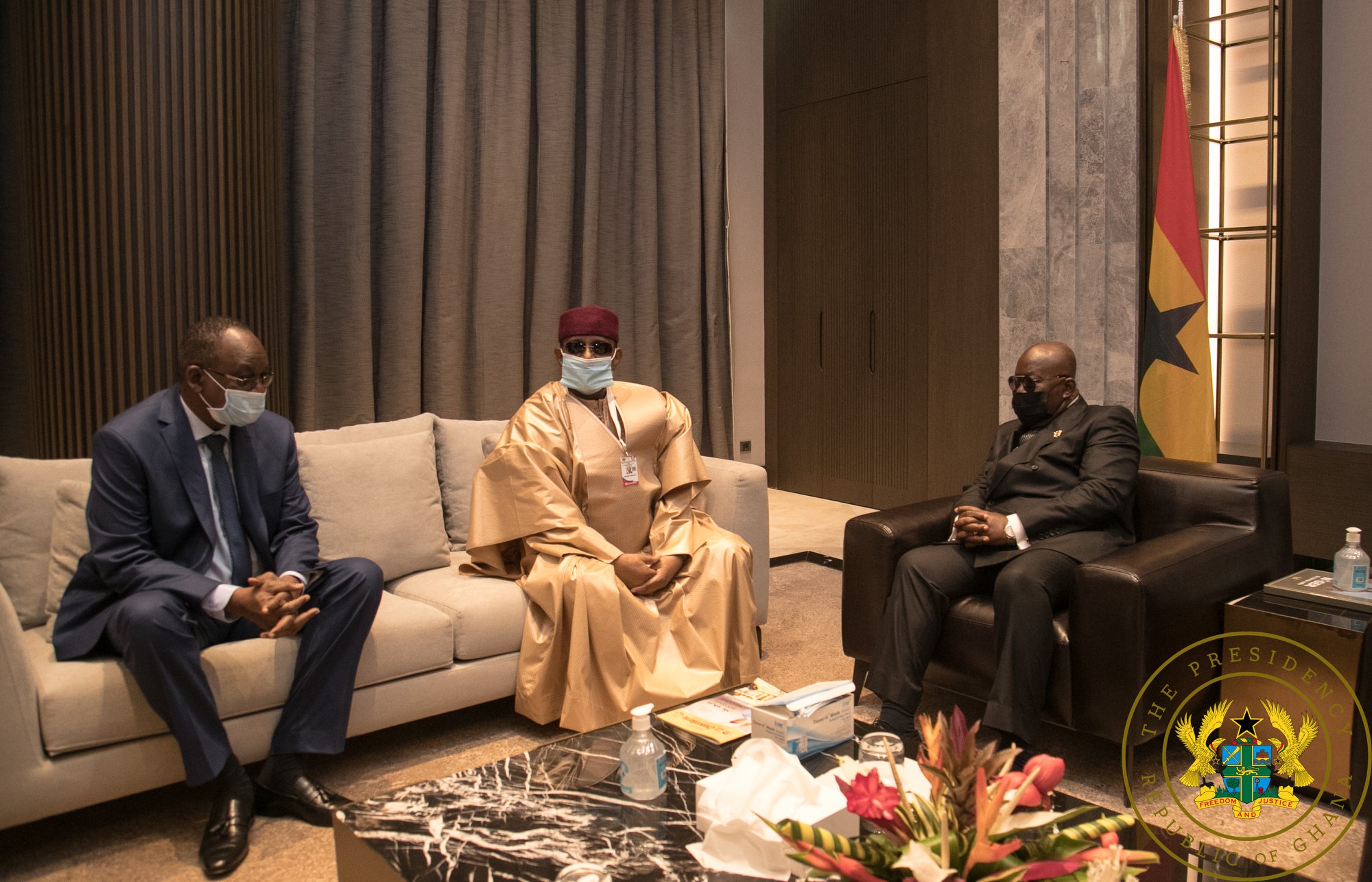