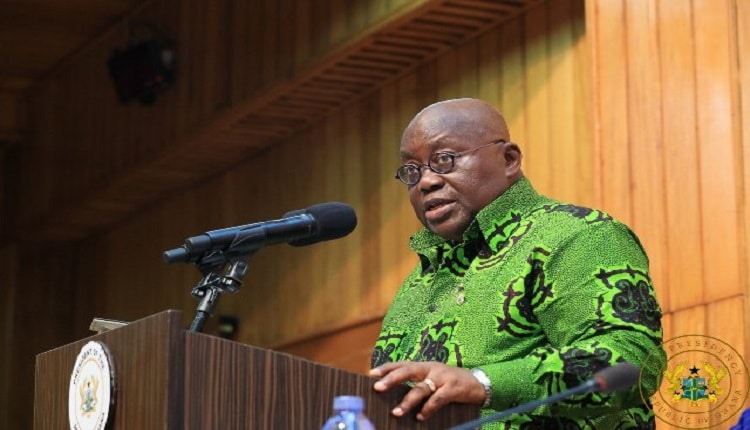 President Nana Addo Dankwa Akufo-Addo performed abysmally in his first term in office due to the poor performance of his appointees, the Head of History and Political Science Department at the Kwame Nkrumah University of Science and Technology, (KNUST) Dr. Samuel Adu-Gyamfi, has said.

He explained that the expectations of the public from Mr. Akufo-Addo’s government were not met, an indication that he performed badly.

Dr. Adu-Gyamfi has, therefore, asked the President to be circumspect in the kind of persons he appoints to serve in his second administration.

Speaking in an interview with Johnnie Hughes on TV3’s New Day on Wednesday, January 13, ahead of the impending ministerial appointments, Dr Adu-Gyamfi said “I support quota system because of the kind of machoism and all the concept we have. Look at what happened in parliament.

“So, I support the quota system. I believe that we have good, wonderful, and experienced women who must be given opportunities in this government in the second term.

“They should not tickle themselves, the performance of Nana Addo Dankwa Akufo-Addo in the first term was quite abysmally because the expectation of the people was not met.”

He further asked the President to go beyond family and friends in the appointment.

“Secondly, it is important that he goes beyond friends, family, cronies, and bootlickers and begins to look at individuals who have the capacity and have spoken the truth in the private.”