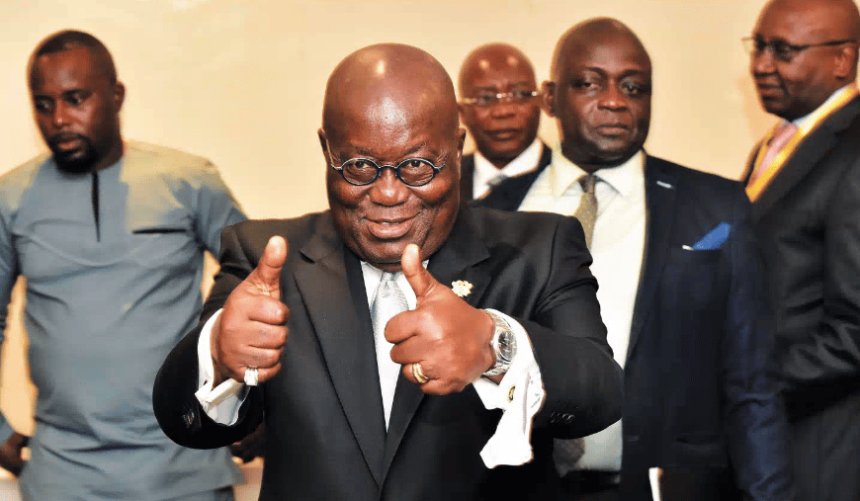 Nana Addo Dankwa Akufo-Addo has been re-elected into office to serve as Ghana’s president for the second term following Monday, December 7th, 2020 voting.

The Electoral Commission of Ghana led by its chairperson, Jean Adukwei Mensa who promised to give out the verdict on Tuesday, December 8 but failed to do so due to some challenges the commission face.

On Wednesday, December 9, 2020, which turned 48 hours Jean Adukwei Mensa together with her board and Observers from the International spaces to pour out Monday’s election, and declared John Dramani Mahama of the National Democratic Congress (NDC) as the winner of the just 2020 General Election.

According to the verdict given by Jean Mensa, New Patriotic Party (NPP) candidate, Akufo-Addo defeated John Mahama of the National Democratic Congress (NDC) in the December 7, 2020, polls. 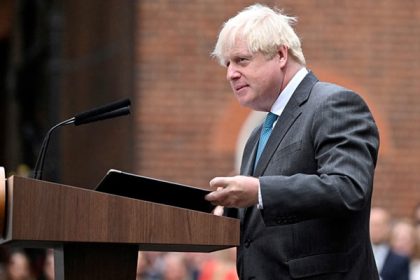 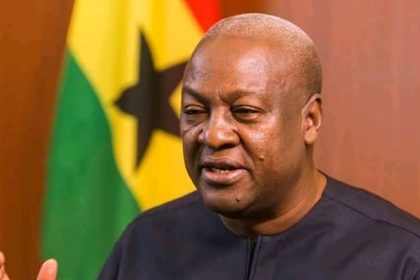 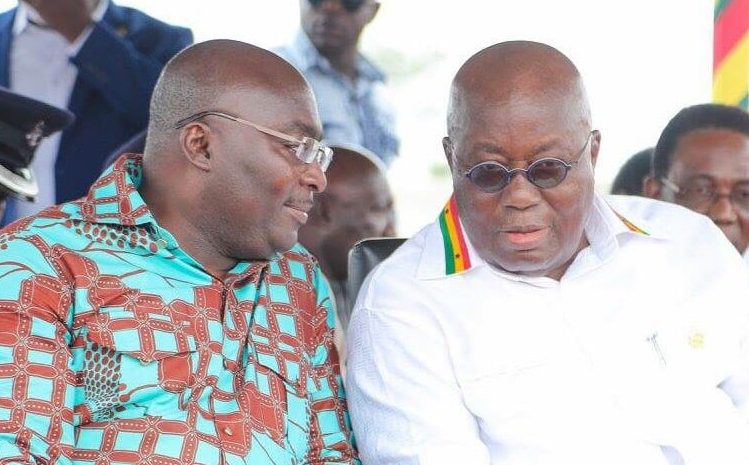 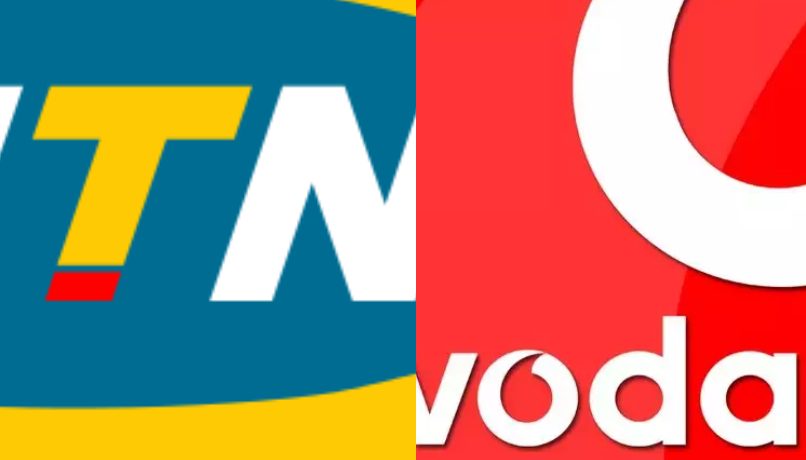 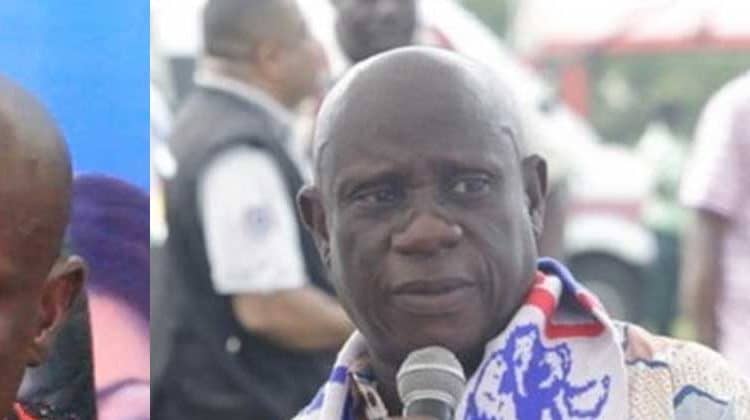