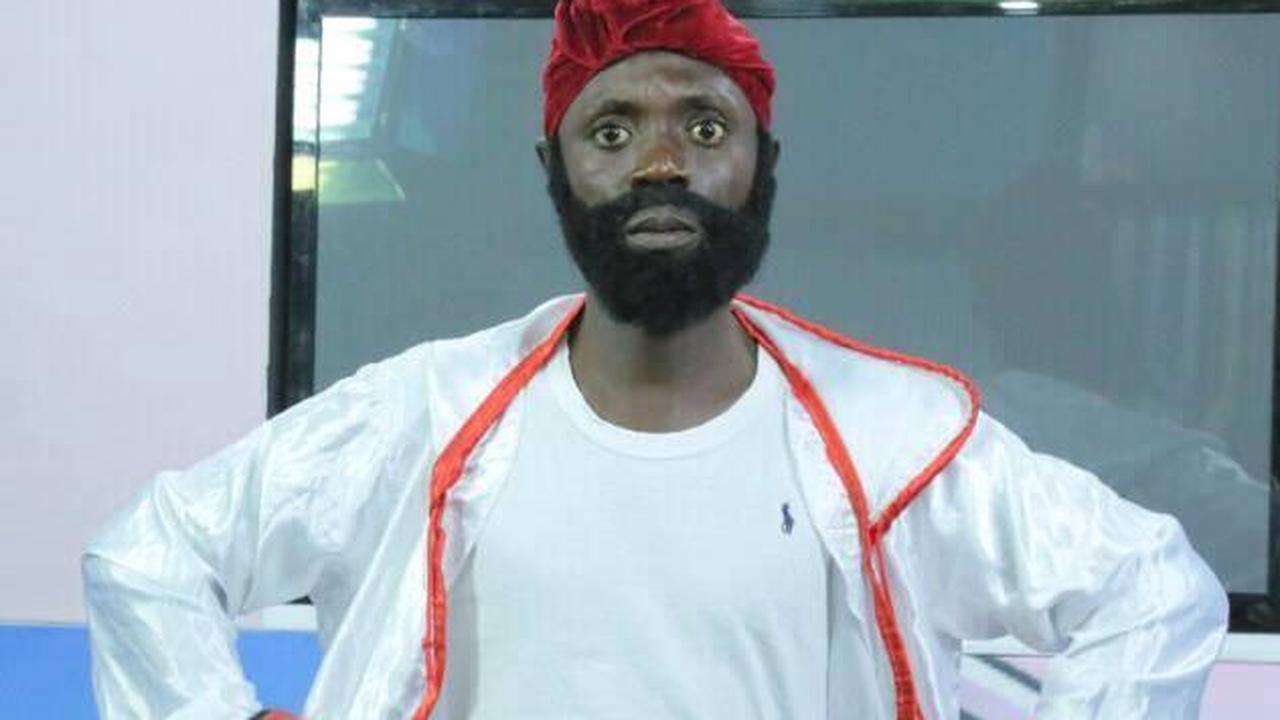 The actor is well-known for his amusing presenting style as well as for cracking his fans’ ribs since he is extremely skilled at acting and entertaining his followers.

According to reports, the comedian and actor became unwell and was taken to the Kotoko medical institution in Kumasi, an Ashante Region suburb. where he had died.

As at the time of this very post, the cause of death of the actor still remains unknown to Townflex Entertainment News, but we do promise to update this post the very moment we learn of additional information.