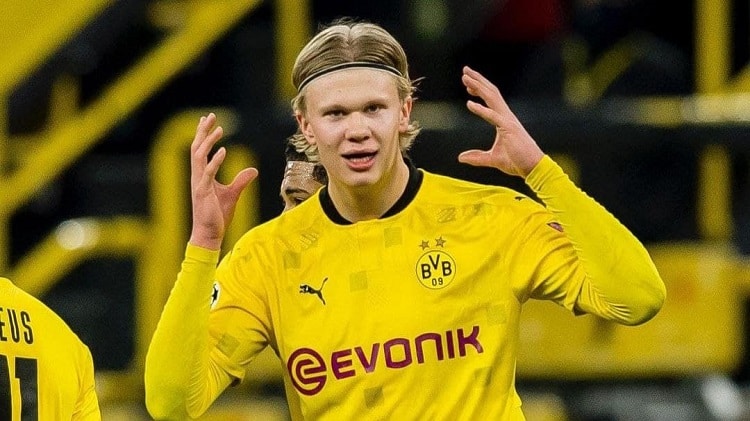 They are very keen to land Borussia Dortmund’s strikers.

It’s hard to think of a striker who’s been in demand like Erling Haaland has been over the past couple of years, but it’s completely understandable.

He’s only 20, he’s an absolute monster with his physical attributes and work-rate while his ability to put the ball in the back of the net is astonishing, so it’s easy to see why Sport have reported that Barcelona are desperate to add him this summer. 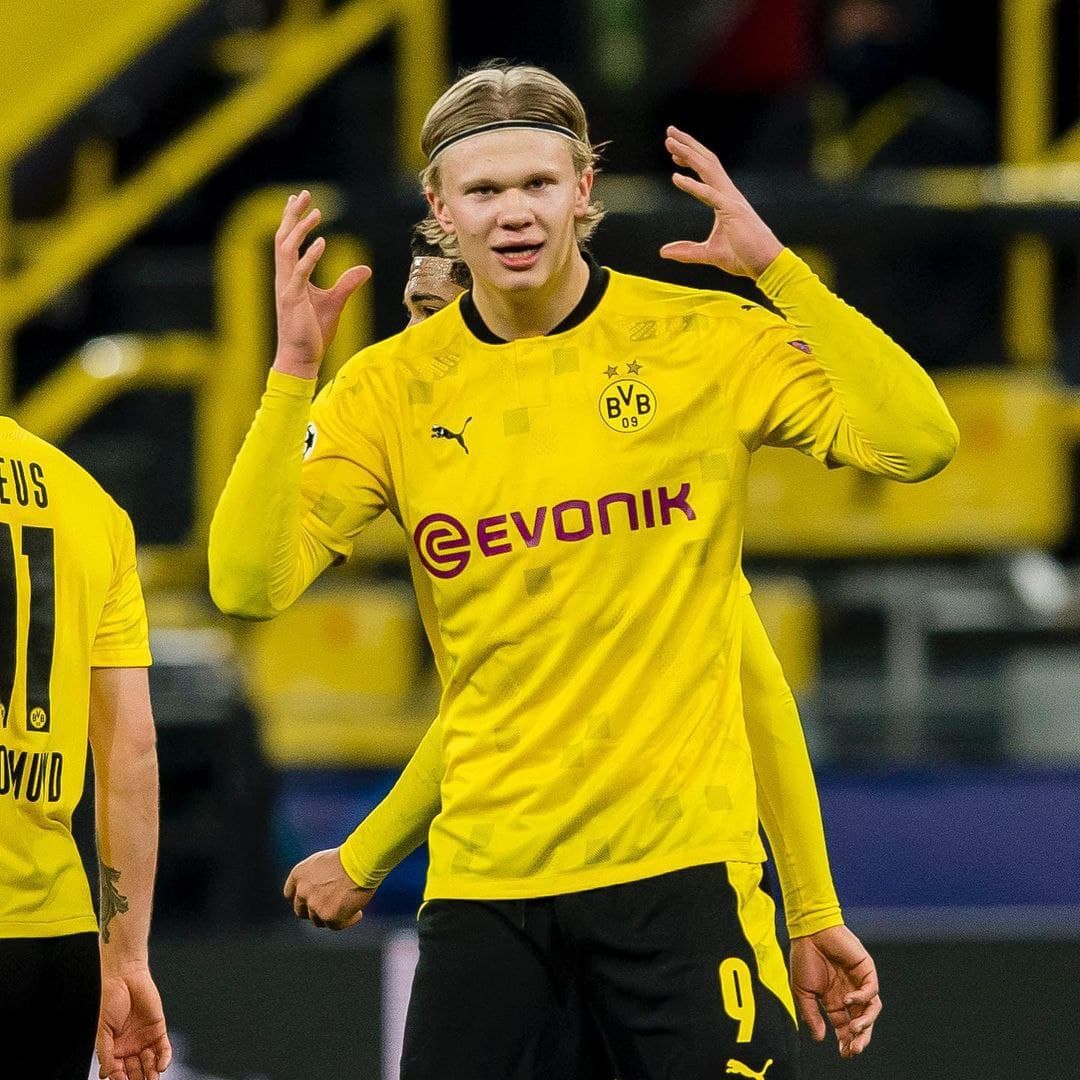 The biggest problem is always going to be his price tag as it’s suggested that the fee will be €130m and his wages won’t be cheap either.

But Barca are looking to raise some funds by offloading Martin Braithwaite and Philippe Coutinho, although obviously neither of them are going to go for anywhere close to that amount.

At least it’s a start and it would clear some space on the wage bill, while there’s even a suggestion that Ousmane Dembele will be sold as well so they could probably raise around half of the amount needed by selling that trio.

It then means they would need to find the money from elsewhere which probably means borrowing more money and increasing their debt even further which is a risky move, but if any player looks like a safe bet for the future then Haaland would top the list.

It’s suggested that Sergio Aguero is seen as the alternative and he’s leaving at the end of his Man City contract so the lack of transfer fee makes that one much more likely, but it looks like one big-name forward can be expected this summer.