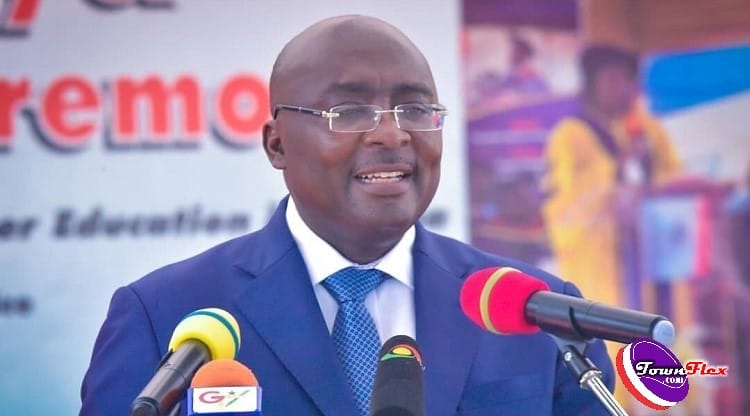 In response to the emergence of extremism in the West African sub-region, the project aims to improve facilities and security in the northern regions and border towns of the four West African countries.

To that effect, vice president Bawumia announced the project’s launch in Bolgatanga on Friday, November 25, 2022, and stated that the government of Ghana had secured US $150 million of the $450 million total in order to implement the project in 48 metropolitan, municipal, and district assemblies (MMDAs) across six regions of the nation.

The beneficiary MMDAs are:

According to Dr. Bawumia, the project is ” “a very important and timely intervention aimed at addressing some key emerging and recurring challenges in the northern part of Ghana.”

In addition, he also highlighted that: “The Project has been conceived and designed to address the effects of the spillover of conflicts and extremism from the Sahel Region; reduce vulnerability because of exposure to the impacts of climate change; strengthen local institutions; improve economic opportunities and build public trust.”

Furthermore, the vice president went on to say that for the Ghana initiative, the project will primarily target border towns in these areas, where the populace is most vulnerable to terrorism threats coming from the Sahel Region—especially women and young people.

“This is very significant as countries all over the world are pursuing strategies to address these challenges in view of the anticipated worsening of the situation if the necessary interventions are not promptly instituted,” said the Vice President.

“The project as conceptualized takes cognizance of regional perspectives and the impact of the issues that are common to the four countries, whilst enabling country-led actions that respond to local needs.

It also leverages experience sharing on prevention of the spillover effects from the Sahel, fragilities, climate-related risks in the four participating Gulf of Guinea countries, as well as, conflict prevention by the affected countries.”

In order to give the populace, especially the most vulnerable, a voice to participate in, influence, and play a crucial role in prioritizing local development investments, as well as to promote social cohesion and build trust in their communities, the project will also prioritize the needs of communities and strengthen local institutions.

The spread of war from the Sahel has put the lives of nearly 16 million residents of the northern regions of Benin, Côte d’Ivoire, Ghana, and Togo in danger for about 10 years, making them more vulnerable to the effects of climate change.

READ ALSO: There Is No Hope For Youth In The 2023 Budget: Minority 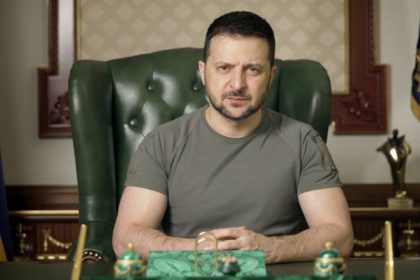 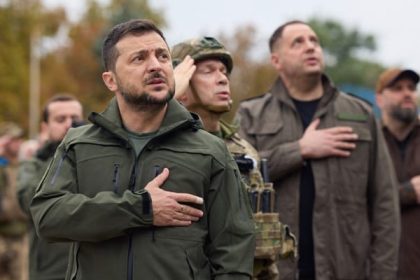 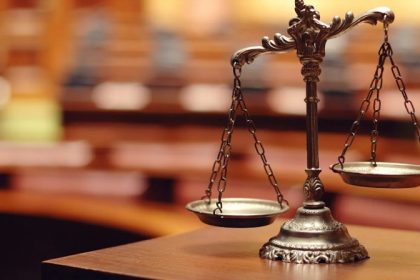 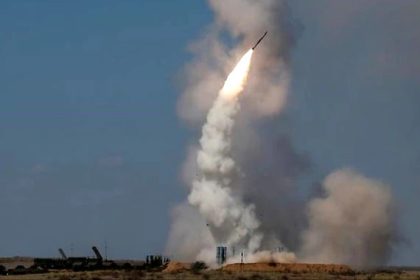 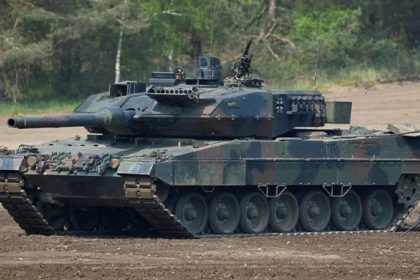 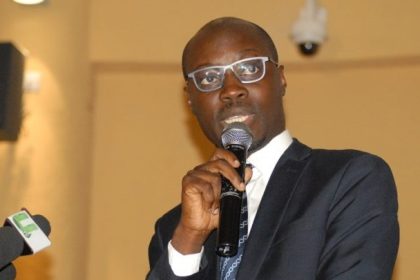