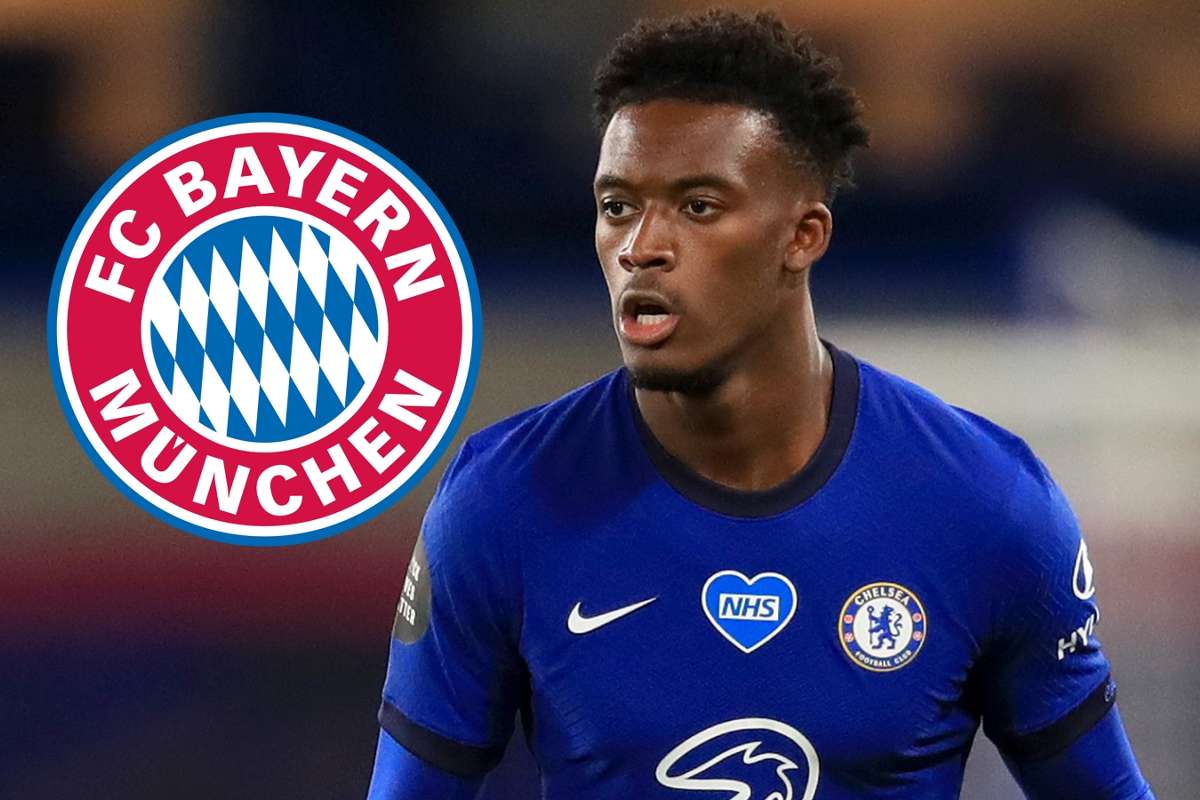 Bayern Munich are reportedly prepared to try to lure winger Callum Hudson-Odoi away from Chelsea once again.

The Bundesliga giants were unsuccessful in their pursuit of the 20-year-old back in 2019 as he ended up staying put after putting pen to paper on a new five-year deal worth £180,000 a week.

But Bayern have not given up hope and are prepared to launch another attempt to sign Hudson-Odoi, according to The Times.

The report claims the Blues are open to offers for the wideman this summer after rejecting Bayern’s advances in recent years.

The German champions reignited their interest in Hudson-Odoi last year with Chelsea turning down a loan offer with a £70million option to buy.

The England international, who hinted at a possible switch to represent Ghana at international level in the future this week, remained at Stamford Bridge and made 37 appearances in all competitions last season. 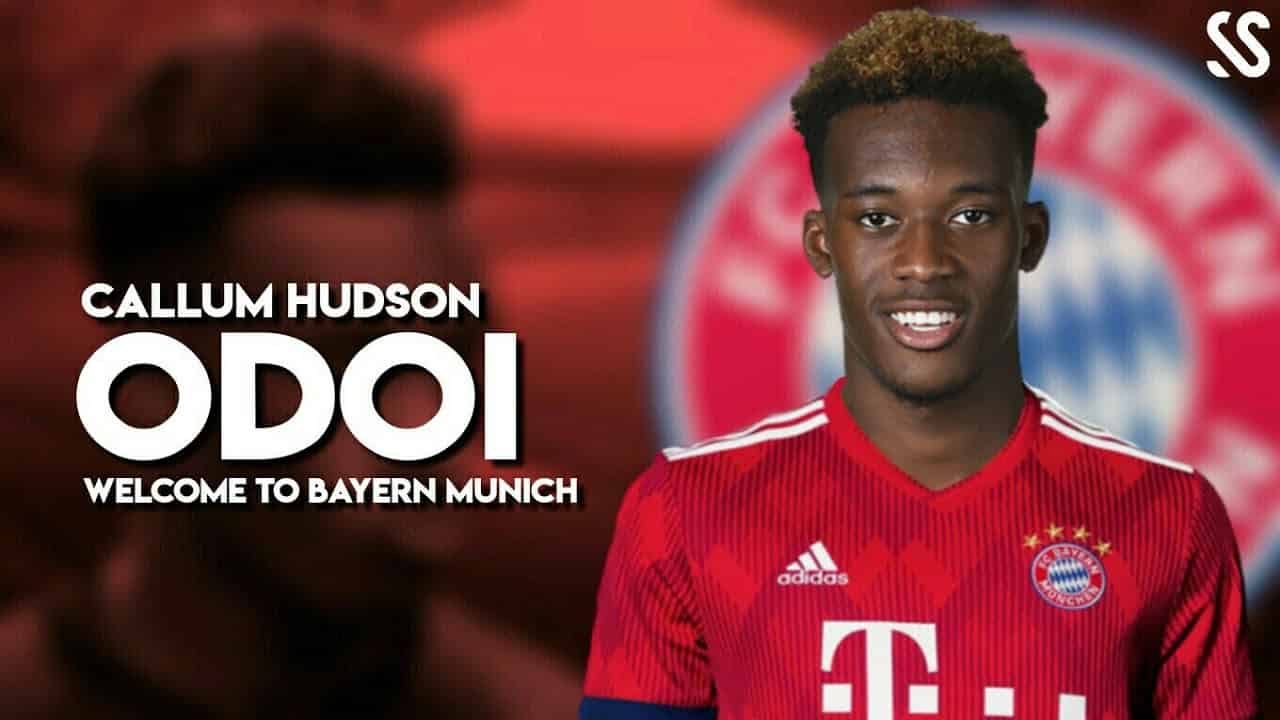 He notched five goals and supplied five assists in those matches as Thomas Tuchel limited his game time in the run-in.

Hudson-Odoi was an unused substitute in Chelsea’s final two Premier League games, he played just 14 minutes in the FA Cup final defeat by Leicester and was left on the bench in their victory over Manchester City in the Champions League final. He last featured in the European competition in the last-16 tie against Atletico Madrid.

Chelsea have multiple attacking options at their disposal with the likes of Timo Werner, Christian Pulisic, Mason Mount, Kai Havertz and Hakim Ziyech.

Sportsmail revealed on Monday that the Blues have opened talks over a move for Borussia Dortmund striker Erling Haaland.