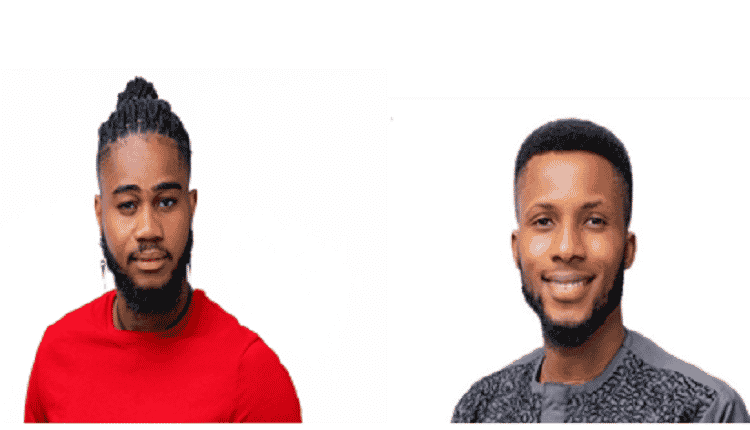 Bright O and Praise have expressed same view on Laycon’s relationship with Erica in the BBNaija Lockdown House.

During a discussion with Praise and Bright O, Laycon insinuated if he pressures Erica more she would agree to be with him but the two Housemates disagreed.

“Erica is the kind of girl that if I pressure she go enter,” said Laycon.

In a quick response to his claim, Bright O replied “No she won’t”.

Speaking further, Praise said even though Erica is a trained actress, she is obviously not acting the whole relationship with Kidd as she is really into Kidd.

“There’s a lot she says when she’s tipsy but then when she says, she doesn’t what, she wants.

”She’s all out with Kidd. Even Vee and Neo that we know are the number one couple in this house Dem no dey even do like Erica and Kidd.

“Maybe because she’s an actress and she can exaggerate things but I don’t think she’s acting.

“If you’re attracted to someone sexually, physically, you are attracted it’s as simple as that.

” I don’t think if you had told her earlier it would have changed anything, it’s the physical attraction,” Praise said.