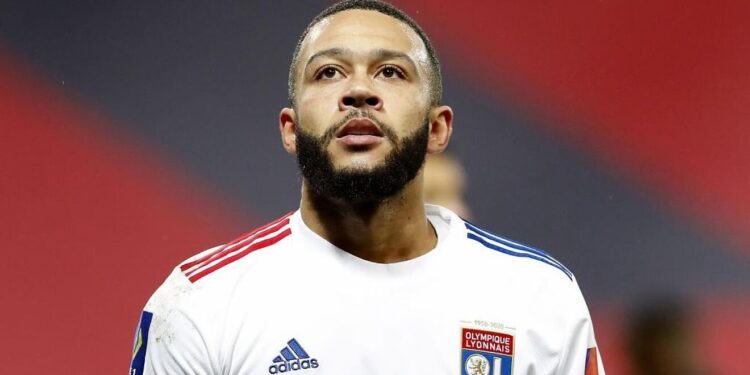 Major blow for Barcelona as they look set to miss out on another major signing this week
There used to be a time where Barcelona had the resources to simply go out and sign any player they wanted, but that’s a bit tougher these days because they are in such a financial mess.

It means they have been looking at the free-agent market this summer, and there was some excellent early business as Sergio Aguero and Eric Garcia put pen to paper. 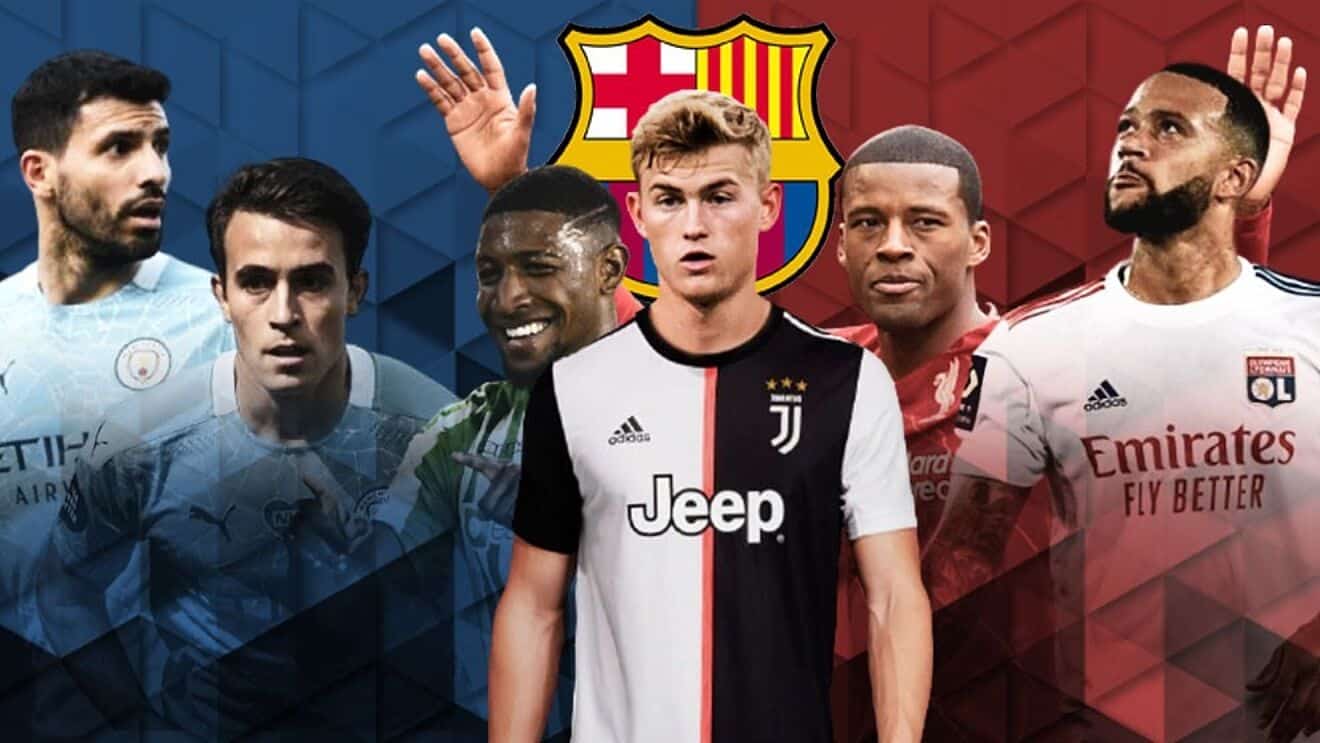 Another player who was expected to join was Gini Wijnaldum from Liverpool, but there was some surprise yesterday as he was actually announced by PSG despite those links to Koeman and the Nou Camp.

Another big-name player who was expected to join the club is Lyon striker Memphis Depay, but there are now suggestions that he could be headed to Juventus instead after they came in with an offer.

The problem for Barca is it’s suggested that Juventus are offering €3m more per season and Barca either can’t afford to match it or they won’t be increasing the offer that’s been made, so it does now look like another expected signing could fall through.

It’s not clear what Depay’s preference is at this point and there is still a chance he goes to Barca, but if money is a key consideration then Juve should be in pole position.