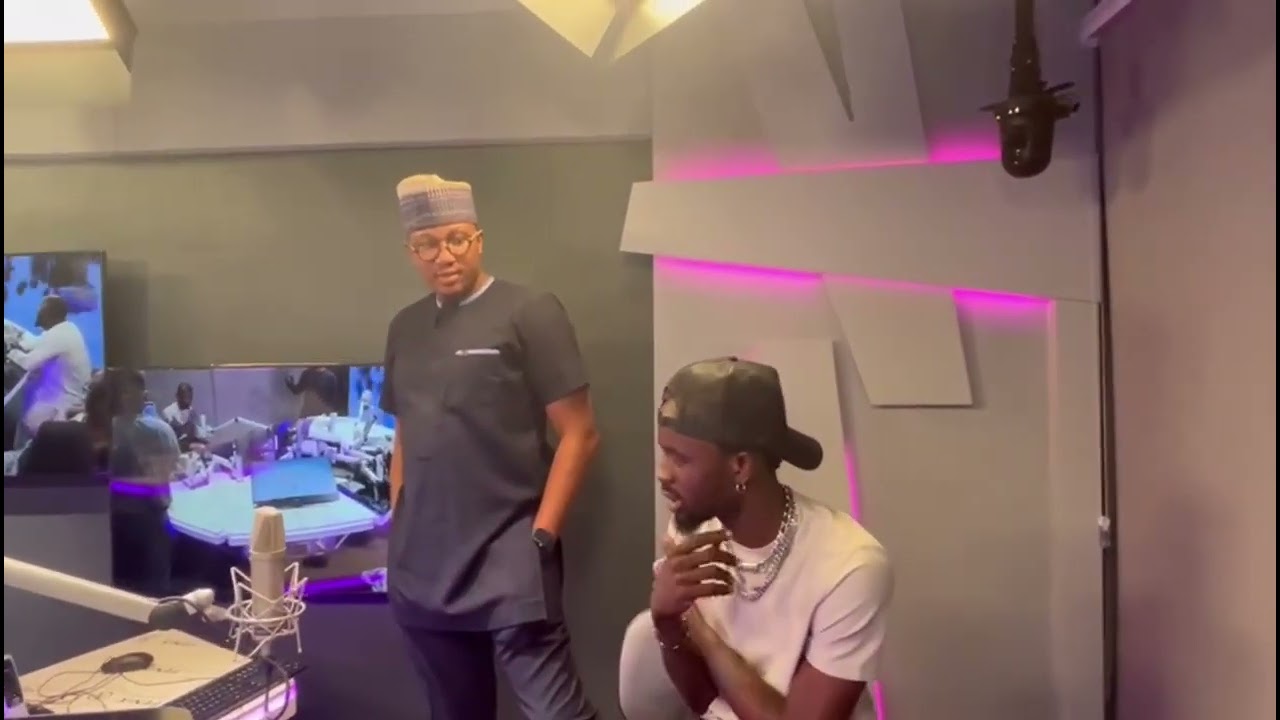 Ghanaian rapper, Black Sherif is currently trending on number across all social media platforms following the release of his latest song themed ‘SOJA’.

And just a few hours after its release, the song has been making a trend, started topping charts,

In the below video, the rapper was sighted in an interview with 3 Music Network prior to the release of the song, the interview saw him talk about his unreleased songs as well as his forthcoming studio album.

Black Sherif gave full details on how the Soja song came about, the inspiration behind it and how the lyrical composition came into play.

Watch The Video below.