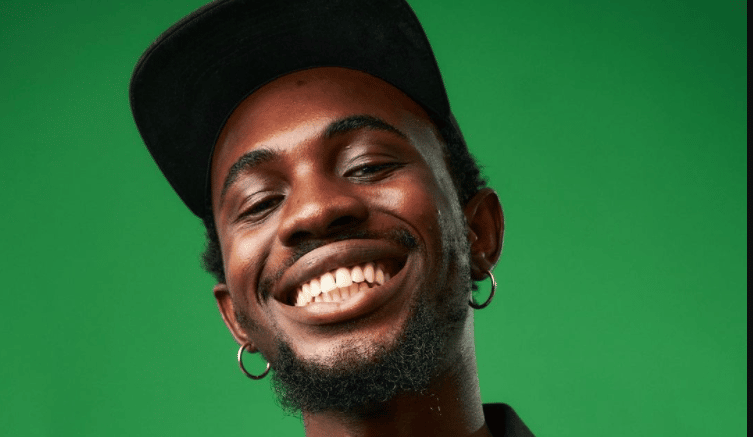 Ghanaian artiste, Black Sherif, just got the whole world of music lovers anticipating with his announcement of dropping a new song.

The Kwaku The Traveller hitmaker made this announcement known to his followers via his certified social media account as he announced the release date as well as shared the cover art.

Soja will officially be out and made accessible to all for public consumption on Thursday, September 22, 2022, on all music streaming and digital platforms.

This upcoming single will be serving as his follow-up to his previously released chart-topping song, ‘Kwaku The Traveller’ which was released back in March this year.

Few days ago the rapper who bagged his first BET nomination as well as Afrima nomination also was awarded with a Golden Club plaque from Boomplay (Boomplay is a music streaming service) for becoming the first Ghanaian musician to reach a total of 100 million streams on the streaming platform.

Black Sherif SOJA drops on September 2022: fans after the rapper’s announcement have been expressing their views and feeling towards the upcoming song, as they jumped to his post’s comment section to share their anticipation spirit.

He is also working on a new song with rapper Sarkodie which we also reported in a video that can be found here.