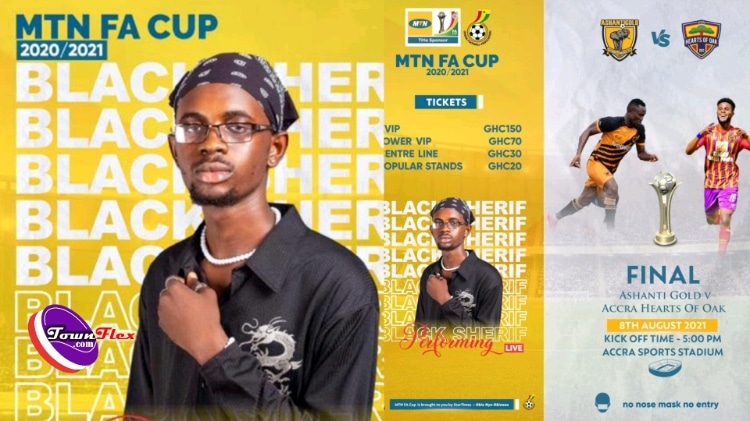 Organizers of the MTN FA Cup Final made the announcement via their official Twitter page to confirm the news of King Blacko’s upcoming performance.

The FA Cup Final is scheduled to come off on Sunday August 8th 2021, between Accra Hearts Of Oak and AshantiGold at the Accra Sport Stadium at 5pm exactly.

The reigning trap music sensation Black Sherif, born with his legal name as Kweku Frimpong is expected to thrill fans at the stadium with his hit and trending songs.

The winner of this particular match between Accra Hearts Of Oak and AshantiGold SC will represent Ghana in Africa in the CAF Confederations Cup. 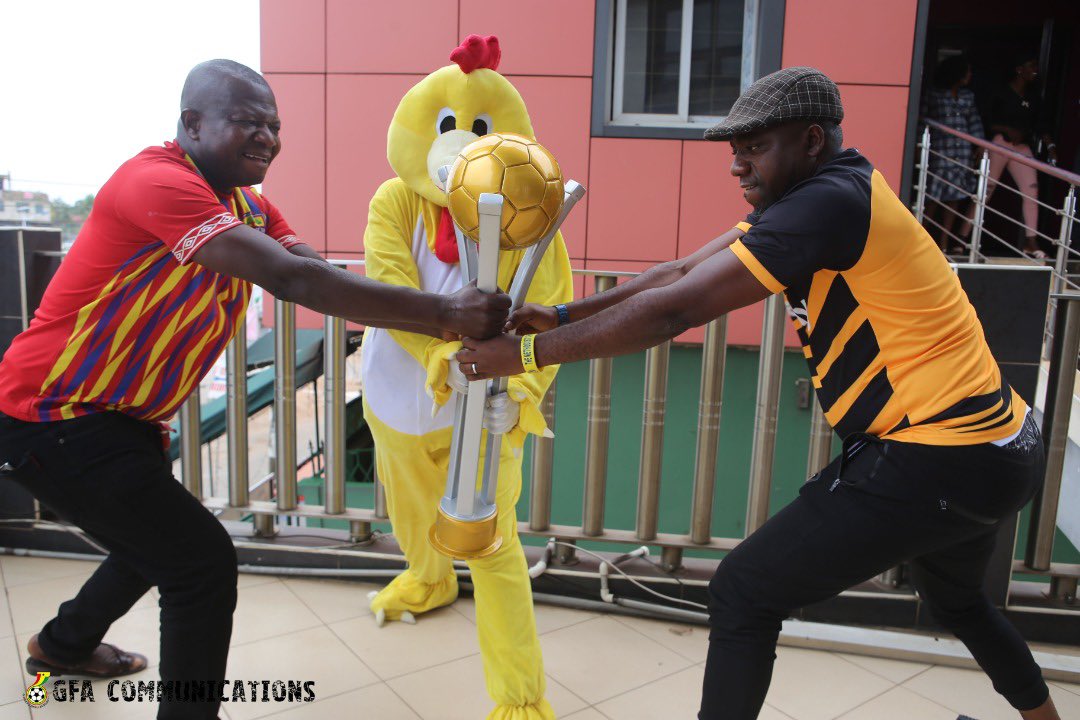 The management prior to the announcement of Black Sherif’s performance on the said day, also announced the ticket rates starting from as low as 20ghc to high as 150ghc.

Check out the rate for the game below. 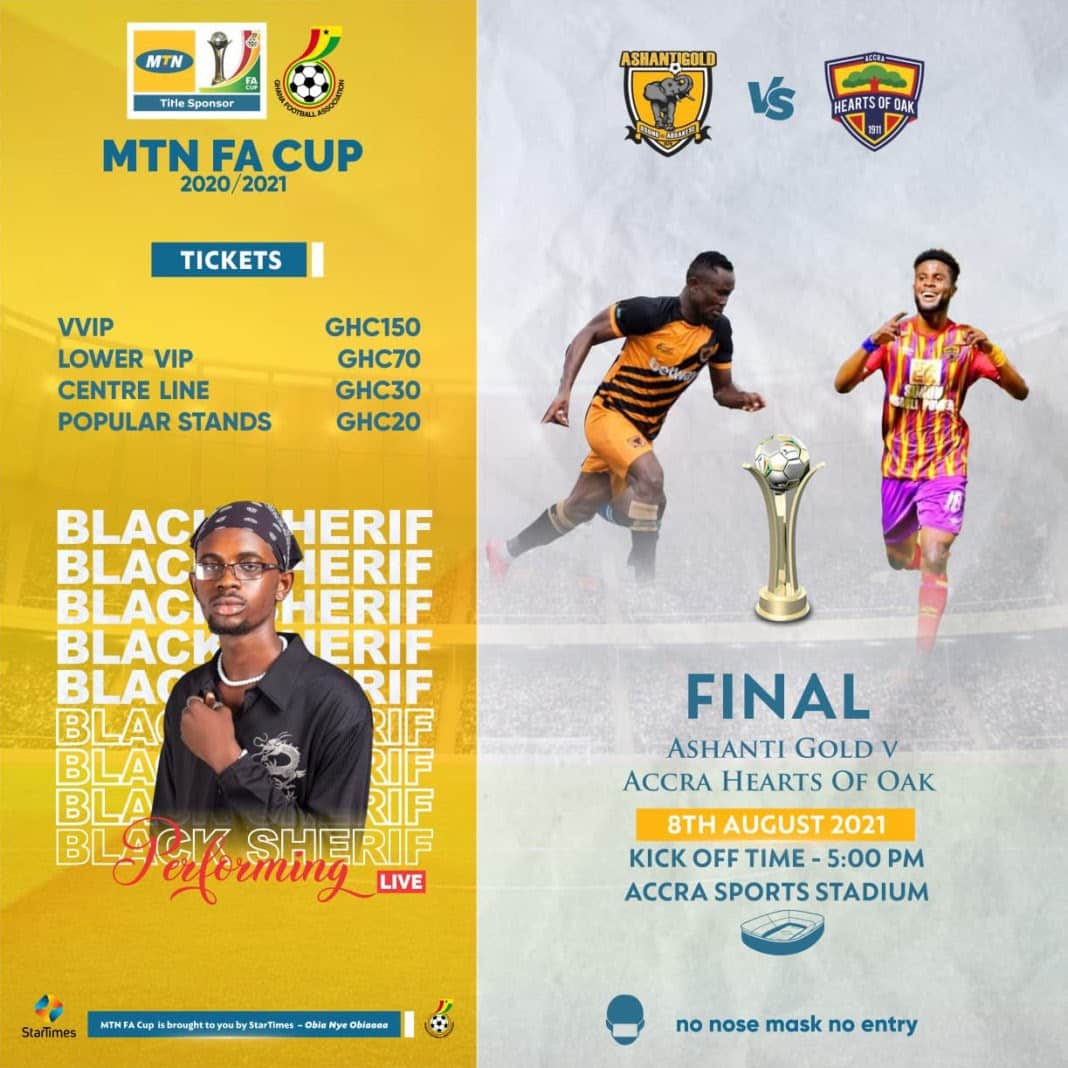