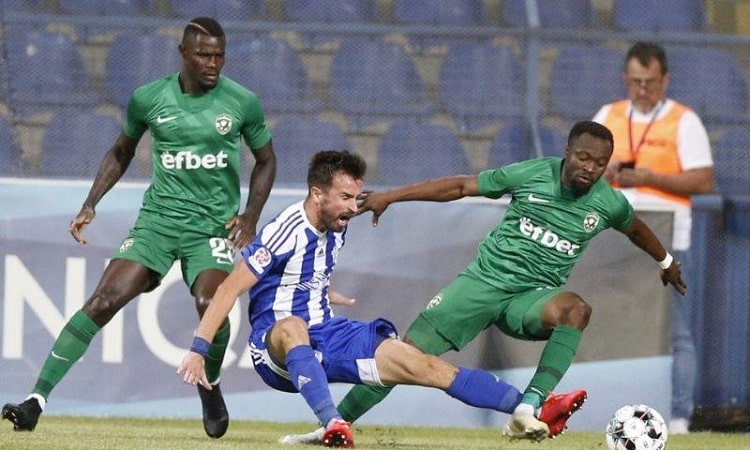 Accra Hearts of Oak started making its name in the early 19th Century. The club has established itself as the best in Ghana football by arranging trophies upon trophies and representing the country in the national level.

They played against some big names in Africa football from Nigeria like Kanu, Okocha, Taribo West, etc. 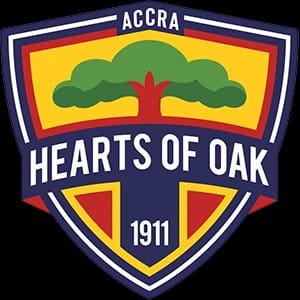 Hearts of Oak was recognized 8th position in the world football terrain, they dominated Africa and got the name Continental Club Masters.

With the able team players like Don Bortey, Charles Taylor, Egya Tetteh, etc all were also regarded as the best and named them the 64 battalions. 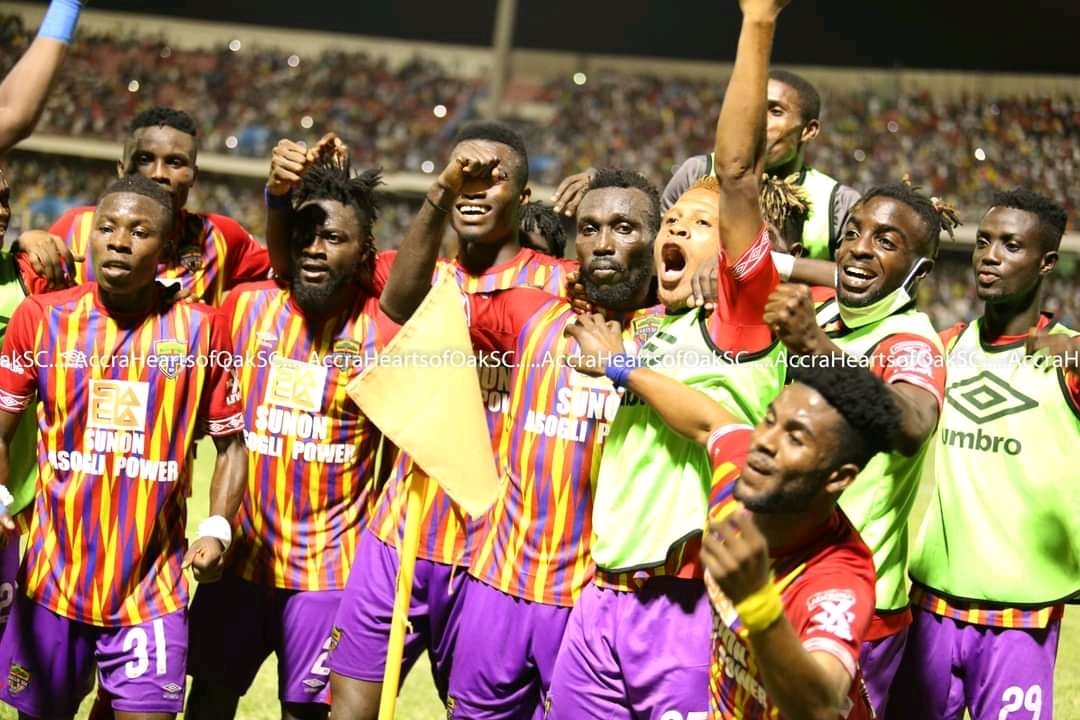 The team has gone into a lot of bad times but has now understood the business on the side of Togbe Afede XIV. This has created room for more players to express their interest to join the club.

The recess of Hearts of Oak club has taught them a lesson by sitting up and ensuring they turn a new leaf in the Ghana Premier League.

Their impressive character to spend and invest in the players this season which they use not to do has now attracted a lot of attention from players outside the country. Bernard Tekpetey is an influential player in the Black stars call-up but has shown interest in the Hearts of Oak team.

German second division side VfL Bochum was also interested in the attacker. But for him in any way, he will play for Hearts of Oak, But the player has received a loan deal from Austria.