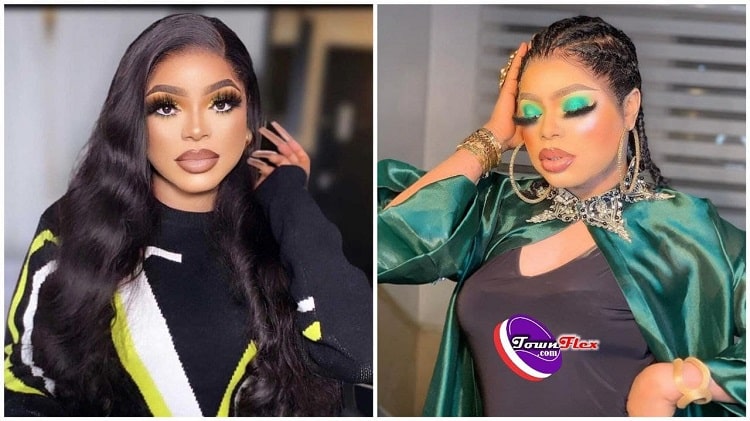 Popular and controversial Nigerian crossdresser, Idris Okuneye aka, Bobrisky has now welcomed himself into womanhood after removing his make genital organs.

Recall that some time back, he made it known to the public and his fans that he has plans of removing his male organs via plastic surgery to becoming a complete woman.

Taken to his Instagram page, he announced in a latest post that he has finally completed his transgender process and now fully transitioned into womanhood.

According to the celebrity Barbie, in her post, she announced that she has turned what he formerly had as Pen!s into kpekus, Kpekus happens to be a common Nigerian slang which translates as [email protected] in English.

In his words; “Thank God say I don turn my former thing to kpekus now, I don join womanhood.

If you like to accuse me of rape I go just off my pant show them oga police say na kpekus there. No laugh please. my own kpekus make sense pass my fellow women own self.”