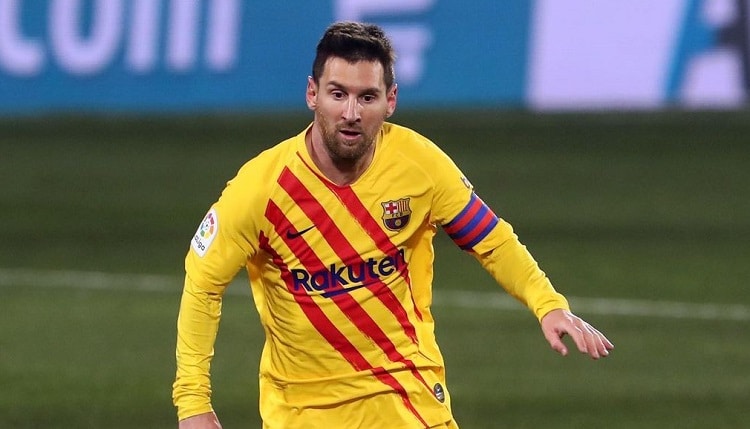 Argentine “god” and wizkid Lionel Messi has finally parted ways with the Spanish giants and his boyhood club Barcelona.

The Spanish giants announced the departure of Lionel Messi from Camp Nou on their social media platforms few minutes ago.

The Spanish club will sorely miss the magician as he encompasses the body soul, heart and engine of the club. Since the Brazilian Ronaldinho exited everything about this historic club has been about a certain Lionel Messi.

Below reads the full statement from the football club

“LATEST NEWS | Leo #Messi will not continue with FC Barcelona

Despite FC Barcelona and Lionel Messi having reached an agreement and the clear intention of both parties to sign a new contract today, this cannot happen because of financial and structural obstacles (Spanish Liga regulations).

As a result of this situation, Messi shall not be staying on at FC Barcelona. Both parties deeply regret that the wishes of the player and the club will ultimately not be fulfilled.

FC Barcelona wholeheartedly expresses its gratitude to the player for his contribution to the aggrandisement of the club and wishes him all the very best for the future in his personal and professional life.” Fc Barcerlona wrote.