Nigerian singer, Damini Ogulu, popularly known as Burna Boy has been nominated for the 2020 Grammy Awards with his African Giant album.

It has been confirmed and made official that the 19-track African Giant album by Burna Boy was nominated for ‘Best world music category. The said album has hit songs like Dangote, On the Low, Gbona and Anybody etc. 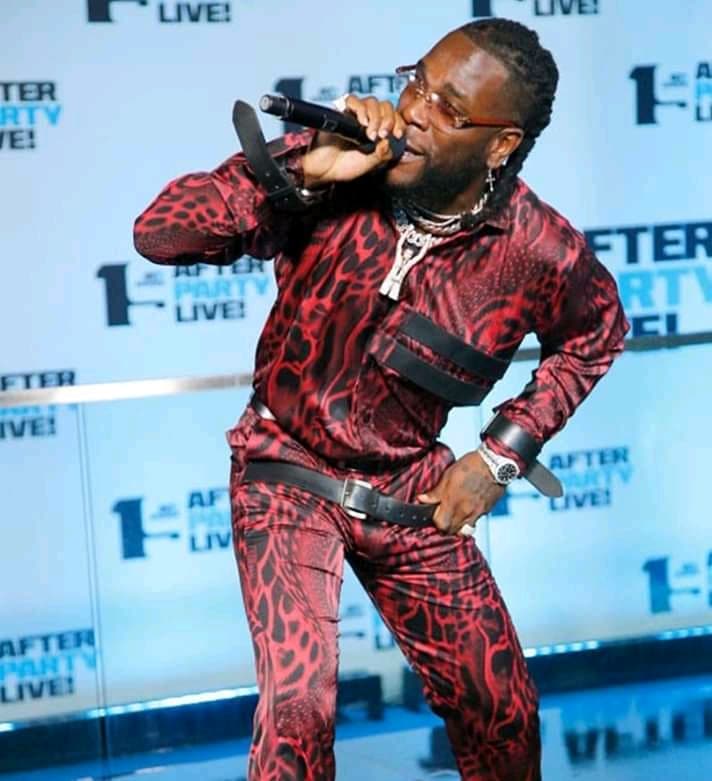 Also nominated in the same Best World Music Album category are; “GECE” by
Altin Gün, “WHAT HEAT” by Bokanté & Metropole Orkest Conducted By Jules Buckley, Nathalie Joachim and Spektral Quartet’s “FANM D’AYITI” also made it, then finally Angelique Kidjo came through with “CELIA“.

The 62nd Grammy Awards is scheduled to air on Sunday, January 26, 2020. And will be having American singer, Alicia Keys to host the show.

A Grammy Award, or Grammy, is an award presented by The Recording Academy to recognize achievements in the music industry. The trophy depicts a gilded gramophone. The annual presentation ceremony features performances by prominent artists, and the presentation of those awards that have a more popular interest.

Watch: Rapper Medikal Shows Off His Soccer Skills In New…