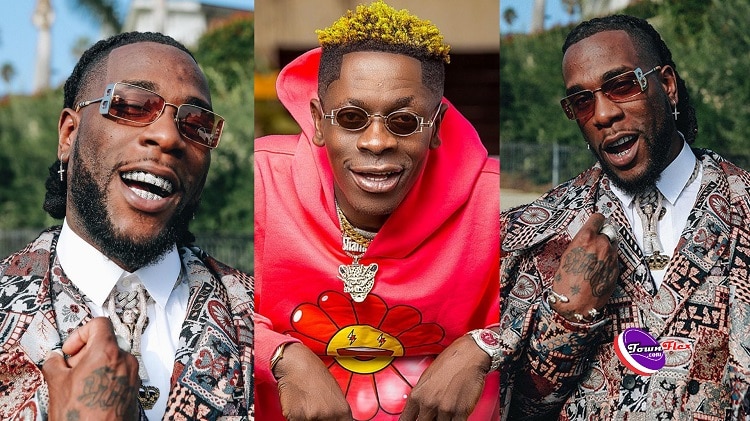 The Ghanaian dancehall king, Shatta was in the trend days ago following an issue he had with the Nigerian singer Burna, who was once one of his best friends, speaking bitterly, tagged him as ungrateful and also showered him with all sort of insults.

Also Read: Opanka to drop 5-track “Elevation EP” on Friday: Watch video as he breaks down in tears during live listening session

In a live video by the Wale, he claimed that the “ODOGWU” hitmaker was going around and spreading untrue rumours about him [Shatta], called him a b*tch, p*ssy, and also tagged him as ungrateful, he also added the Burna stopped responding to his messages on social media, and with that, he was behaving childish. [Read The Post Here]

The Nigerian star after all the insults targeted at him by Wale did for some days did not even get bothered as his social media handles saw no new post which will serve as a response to the talks from Shatta.

The singer shared with his fans and the world, his massive and impressive achievements which include Awards he has wons, nominations he had, Charts he was listed in, and recognitions he got throughout the year 2020, adding in the caption that he is bringing straight heat this year 2021, See his post below.