As you all know, the Maria song which is getting a lot of attentions globally happens to be the major song off the 6-track “CP” (Contingency Plan) EP.

And the Charts were influenced over by Nigerian acts in the likes of; Tiwa Savage, Yemi Alade, Burna Boy, Rema, Fireboy DML, Patoranking, Naira Marley, Zlatan and Mayorkun.

And is it stands, having to be the only Ghanaian acts in the 9 Nigerian dominated UK charts proves that his works are being petronized and that Camidoh is currently the most listened to Ghanain musician across UK and Europe. 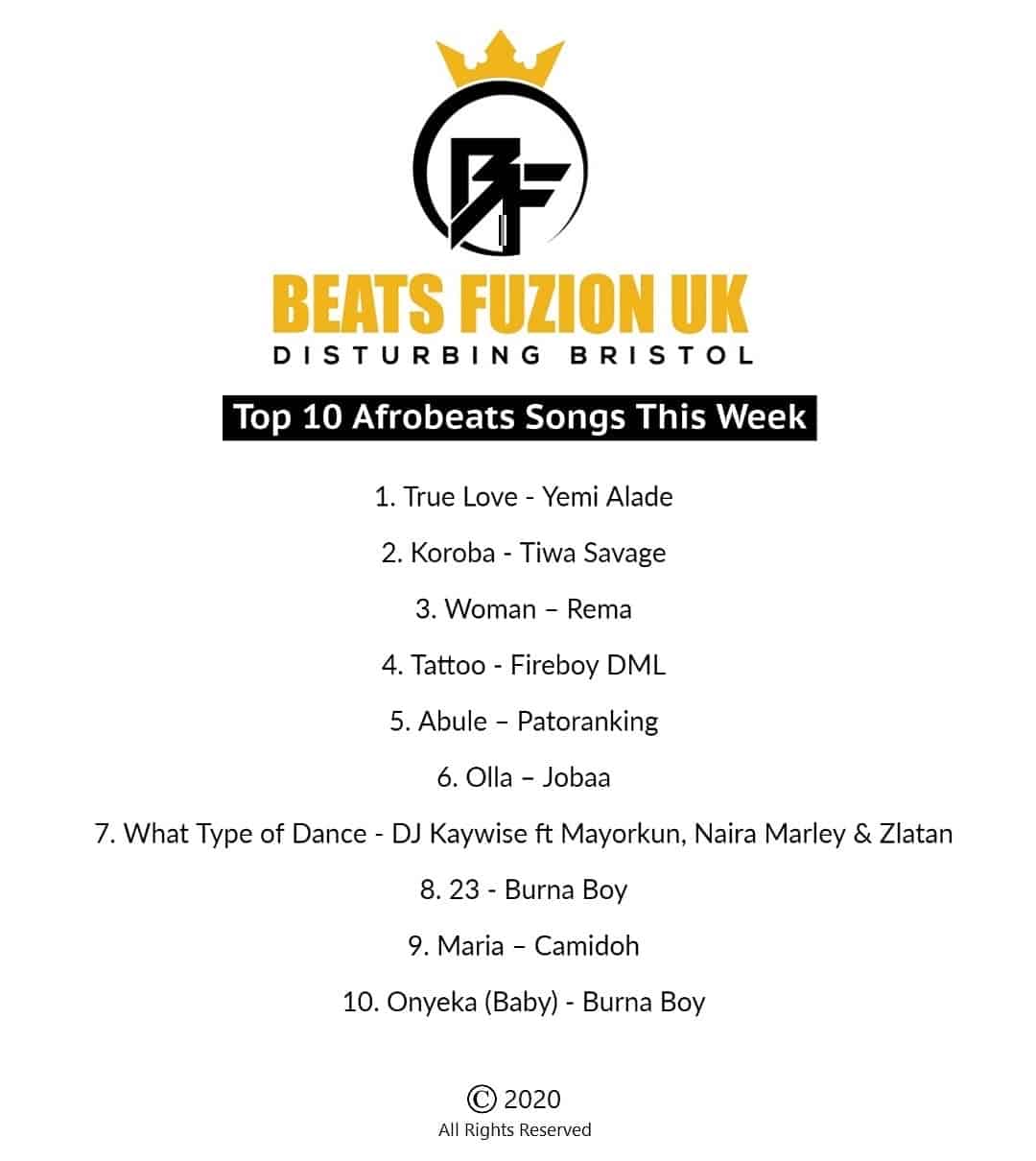 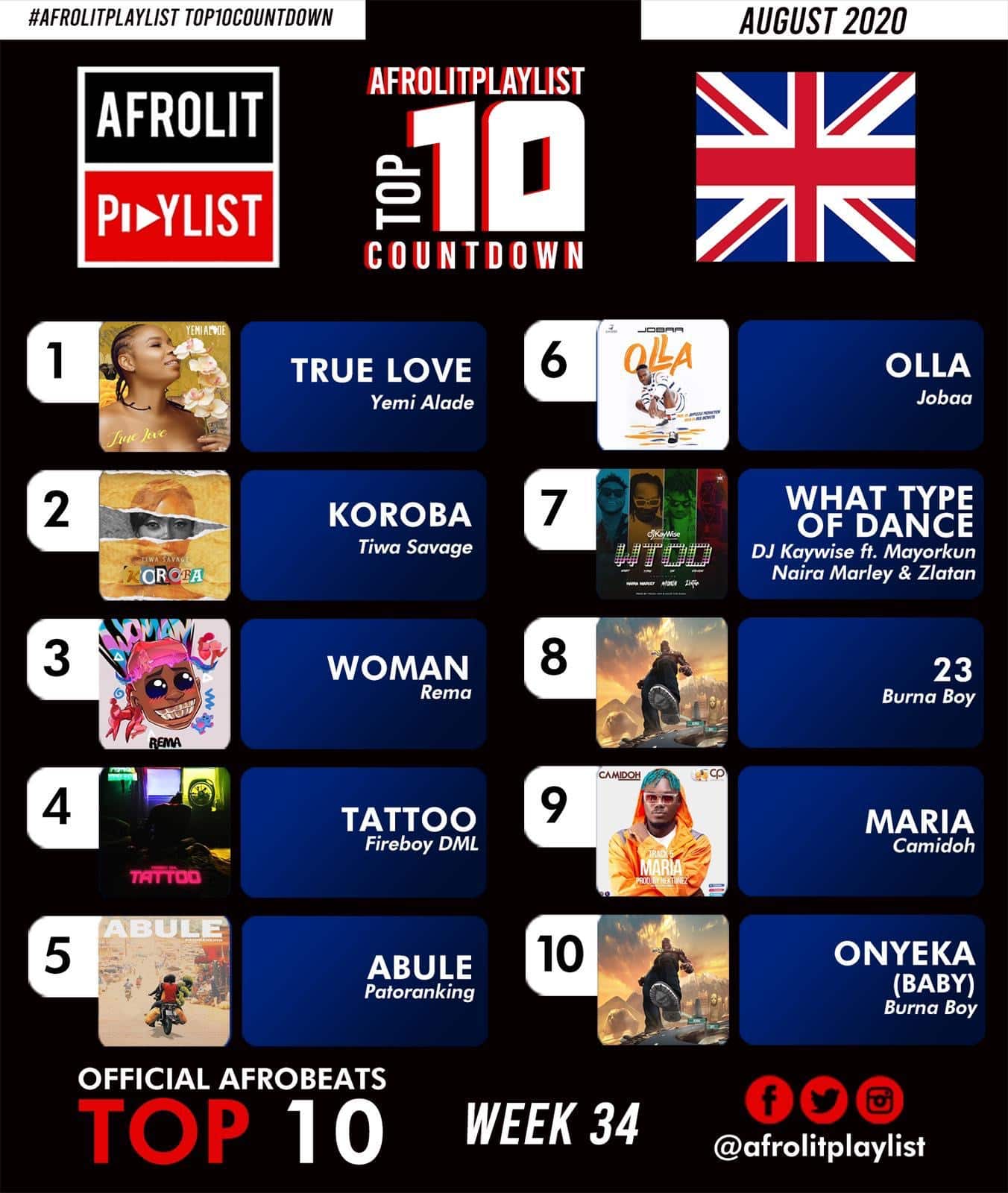 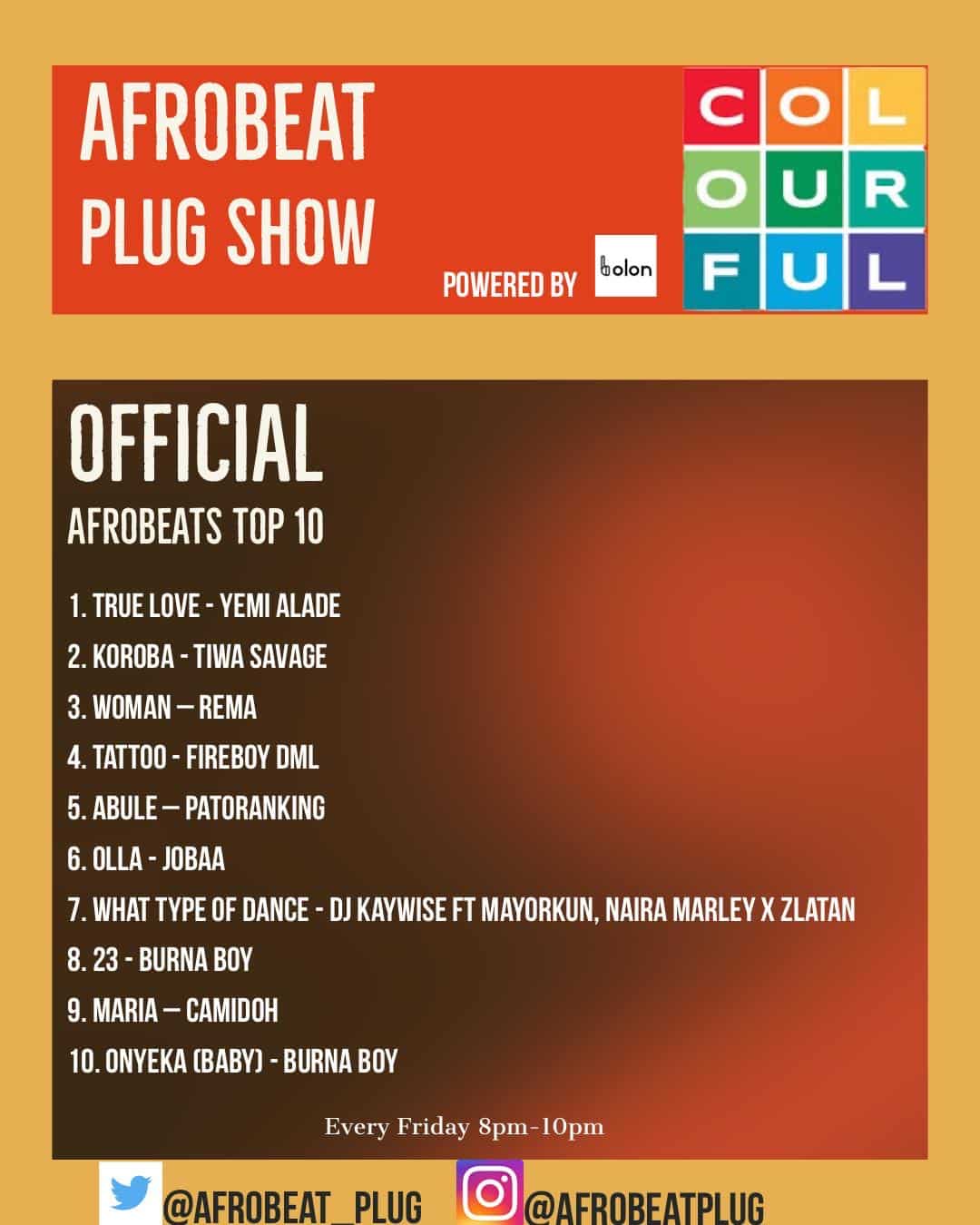 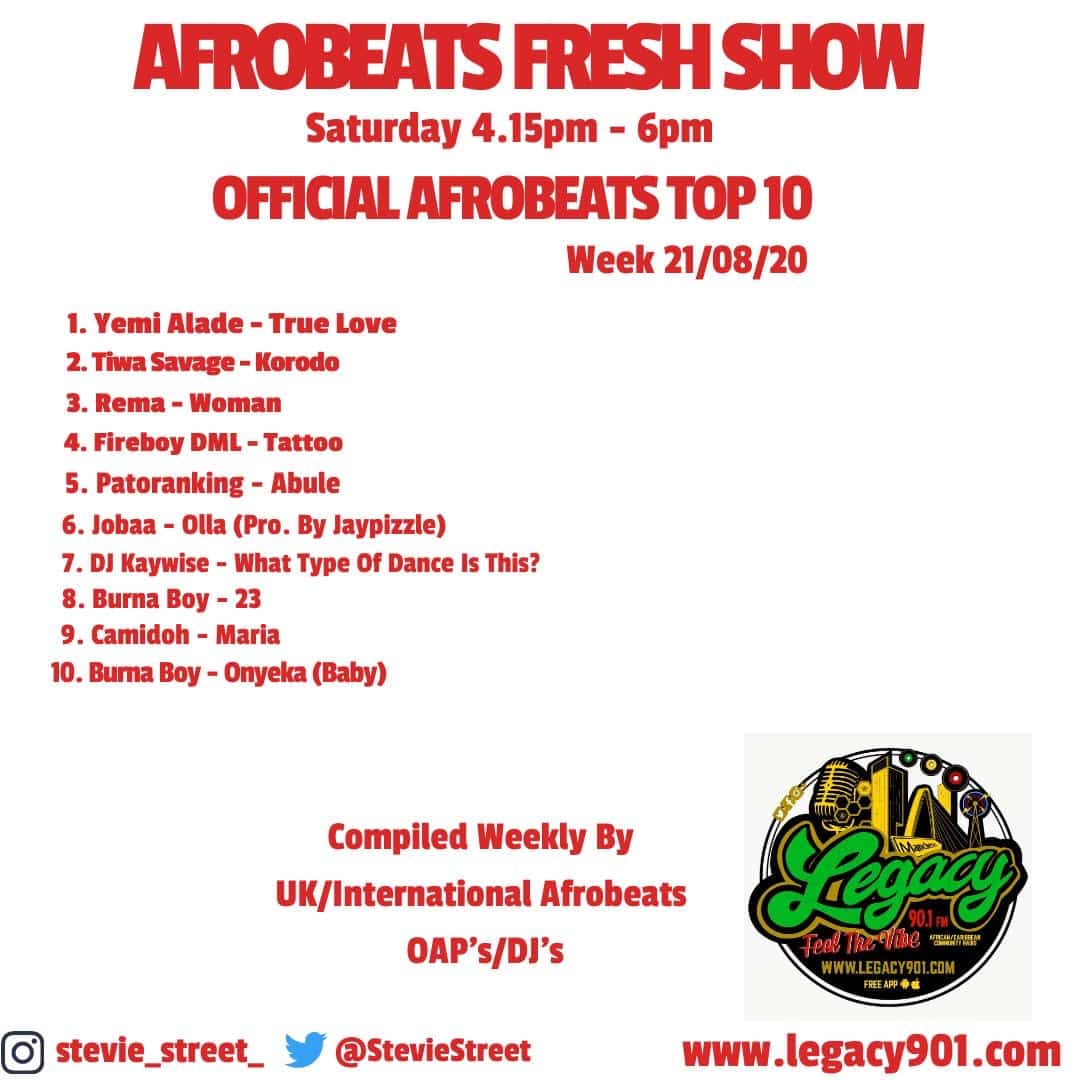 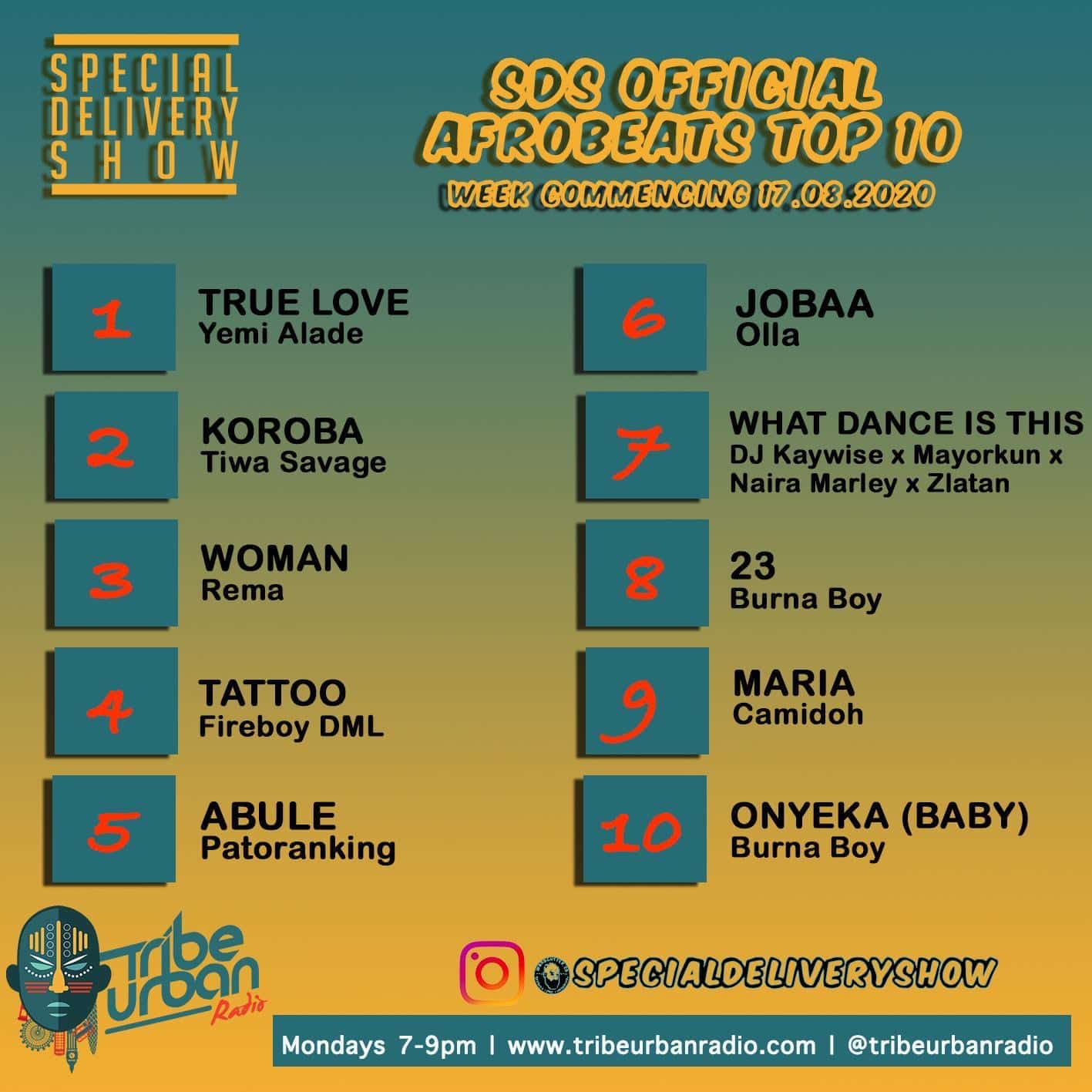 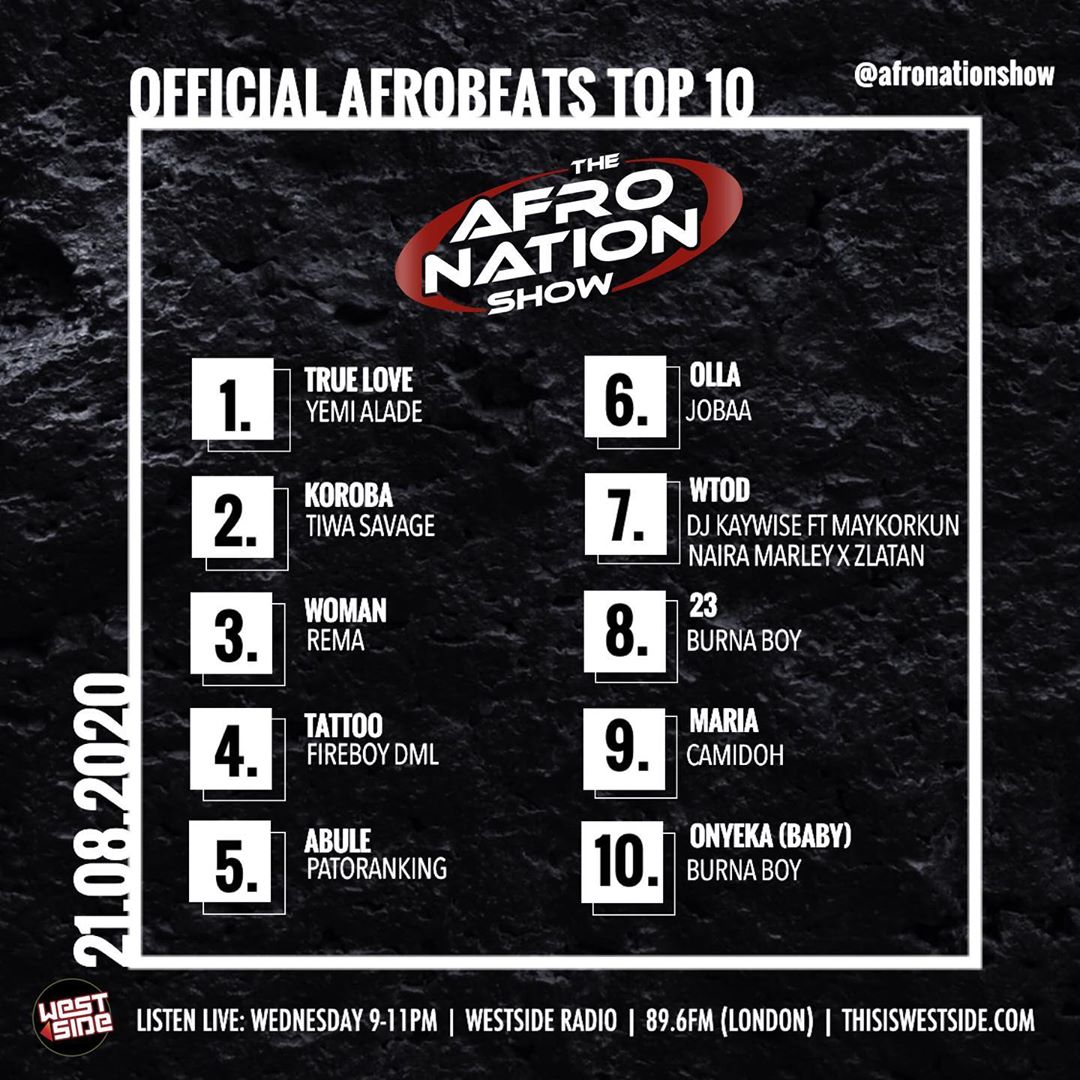 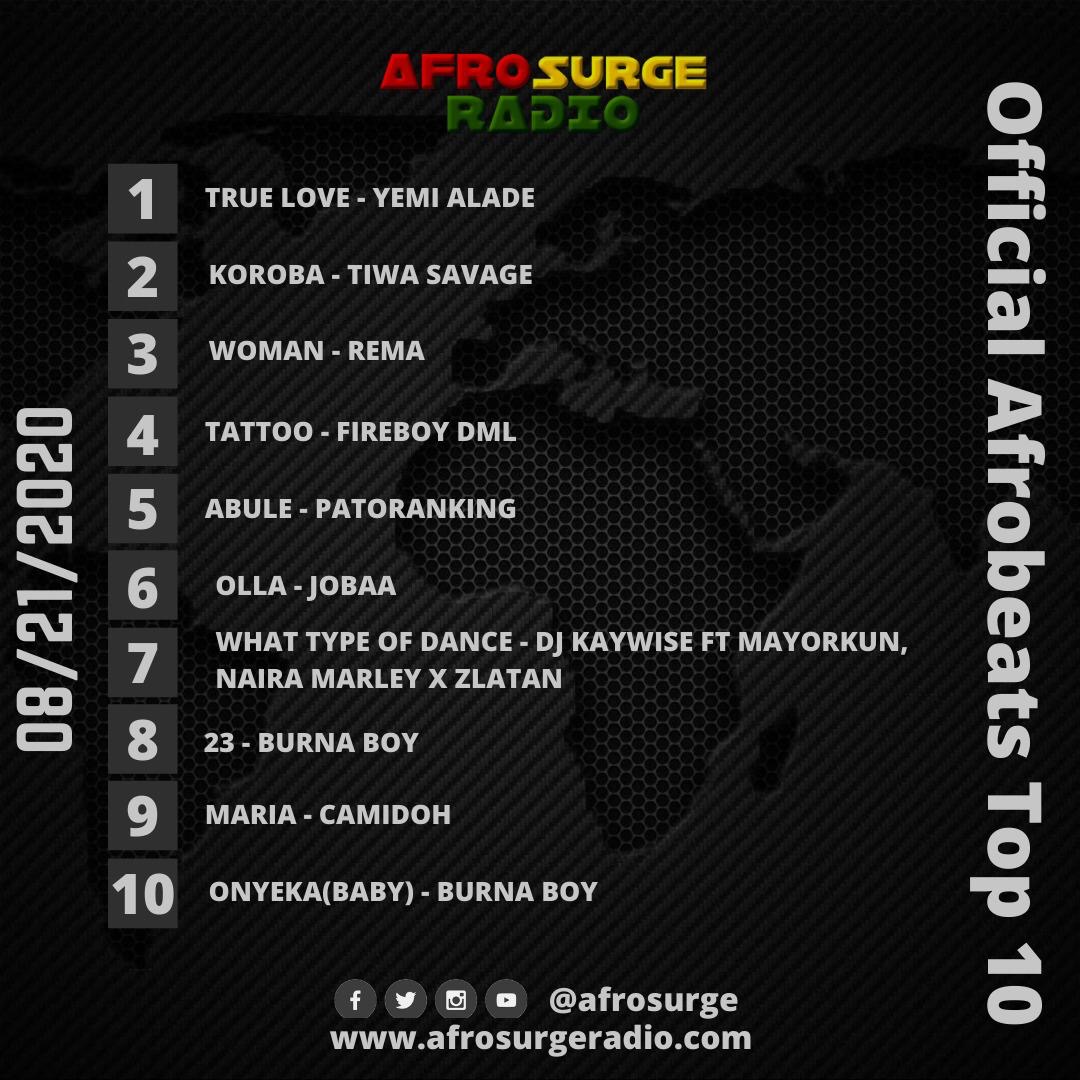 Loading...
CamidohMariaUK Afrobeat Charts
590 590
Subscribe to our newsletter
Sign up here to get the latest news, updates and special offers delivered directly to your inbox.
You can unsubscribe at any time

Mahama promises to investigate PDS deal if he wins 2020 Elections

Davido shares experience with racism, “l was mocked at US college for being black”

Davido takes us to church, displays his amazing drumming…