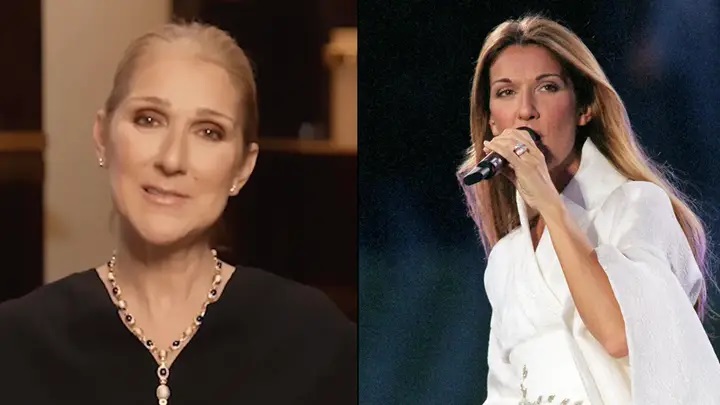 The 54-year-old Canadian singer-songwriter revealed this to the public in a  post via her Instagram account, in which she detailed what she has been dealing with for some time.

The singer who is currently taking a break in musical activities to focus on her health said that this has caused her not to be able to continue her ongoing tour as she reschedules Spring 2023 shows to 2024, and cancels eight of her summer 2023 shows.

“Hello everyone, I’m sorry it’s taken me so long to reach out to you. I miss you all so much and can’t wait to be on stage talking to you in person.

“As you know I’ve always been an open book and I wasn’t ready to say anything before but I’m ready now.

“I’ve been dealing with problems with my health for a long time and its been really difficult for me to face my challenges and to talk about everything that I’ve been going through.

“Recently I’ve been diagnosed with a very rare neurological disorder called the stiff-person syndrome which affects 1 in a million people.

“While we’re still learning about this rare condition, we now know this is what’s been causing all the spasms I’ve been having.

“Unfortunately, these spasms affect every aspect of my daily life sometimes causing difficulties when I walk and not allowing me to use my vocal chords to sing the way im used to.

“great team of doctors working alongside her” and is being supported by her “precious children.

“I miss you so much I miss seeing all of you being on the stage performing for you I always give 100 percent when I do my show but my condition is now allowing me to give you that right now.

“For me to reach you again i have no choice but to concentrate on my health at this moment and I have hope that im on the road to recovery.

“This is my focus and im doing everything I can to recuperate.

“I want to thank you so much for your wishes and love and support on my social media. This means a lot to me. Take care of yourselves. Be well. I love you guys so much and I really hope I can see you again real soon.”

Celine Dion’s diagnosis comes six months after fellow-Canadian singer, Justin Beiber also announced he has also been diagnosed with Ramsay Hunt syndrome and that half of his face was paralyzed (Read More Here).

What Is Stiff-person syndrome (SPS)?

Per our research online, Stiff-person syndrome (SPS) is a rare neurological disorder with features of an autoimmune disease.

SPS is characterized by fluctuating muscle rigidity in the trunk and limbs and a heightened sensitivity to stimuli such as noise, touch, and emotional distress, which can set off muscle spasms.

Abnormal postures, often hunched over and stiffened, are characteristic of the disorder.  People with SPS can be too disabled to walk or move, or they are afraid to leave the house because street noises, such as the sound of a horn, can trigger spasms and falls.  SPS affects twice as many women as men.

It is frequently associated with other autoimmune diseases such as diabetes, thyroiditis, vitiligo, and pernicious anemia.  Scientists don’t yet understand what causes SPS, but research indicates that it is the result of an autoimmune response gone awry in the brain and spinal cord.

The disorder is often misdiagnosed as Parkinson’s disease, multiple sclerosis, fibromyalgia, psychosomatic illness, or anxiety and phobia.  A definitive diagnosis can be made with a blood test that measures the level of glutamic acid decarboxylase (GAD) antibodies in the blood.

People with SPS have elevated levels of GAD, an antibody that works against an enzyme involved in the synthesis of an important neurotransmitter in the brain Read About SPS HERE.