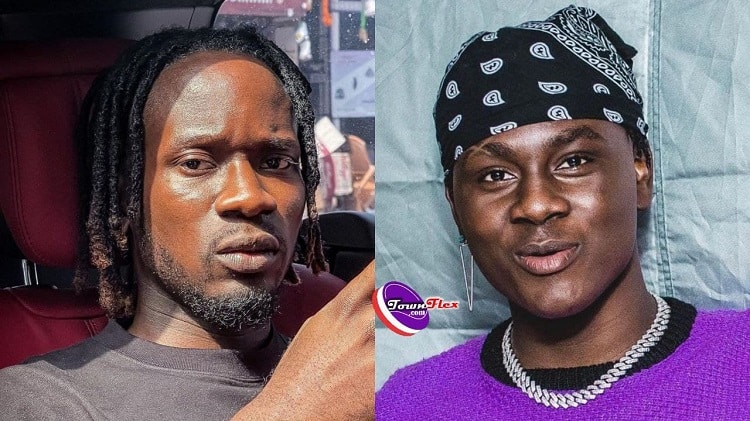 A song from the banku music boss, Mr Eazi and the Killy Killy hitmaker will defininot be a dull song but rather somthing bigger as two great young tallents link up.

The announcement of the upcoming collaboration between the two was made known to the public yesterday, Thursday morning, March 11, 2021, by Larruso via his verified Instagram page.

The young Ghanaian singer who much excited about working with top notch act like Mr. Eazi quickly took to his page where he shared a screenshot of his personal conversation with the Bank Music Boss.

And in the screenshot the dancehall act shared, it appeared that Mr. Eazi made the first move by contacting him directly in January this year via his inbox and simply wrote: “Lets Make A Banger”. 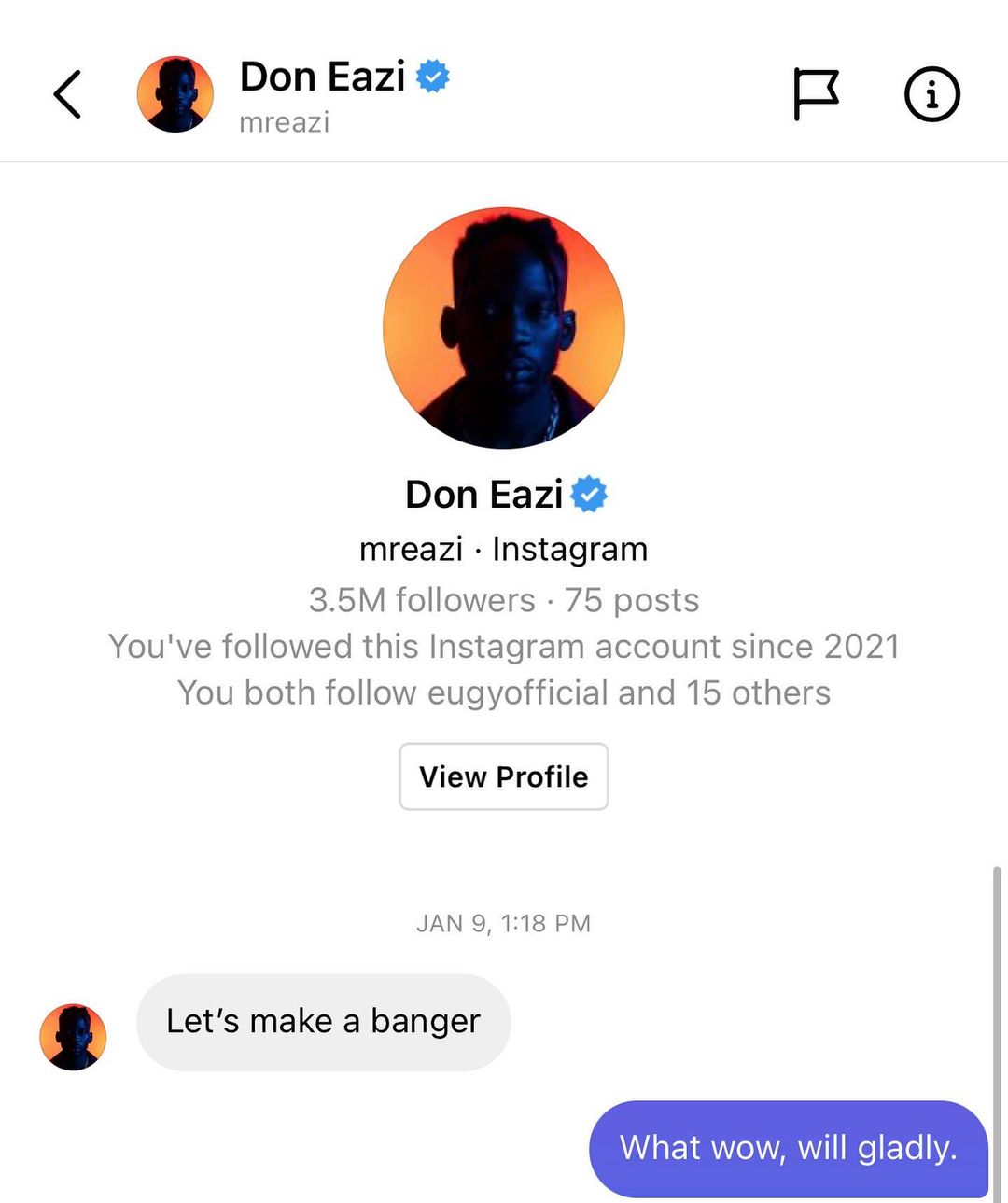 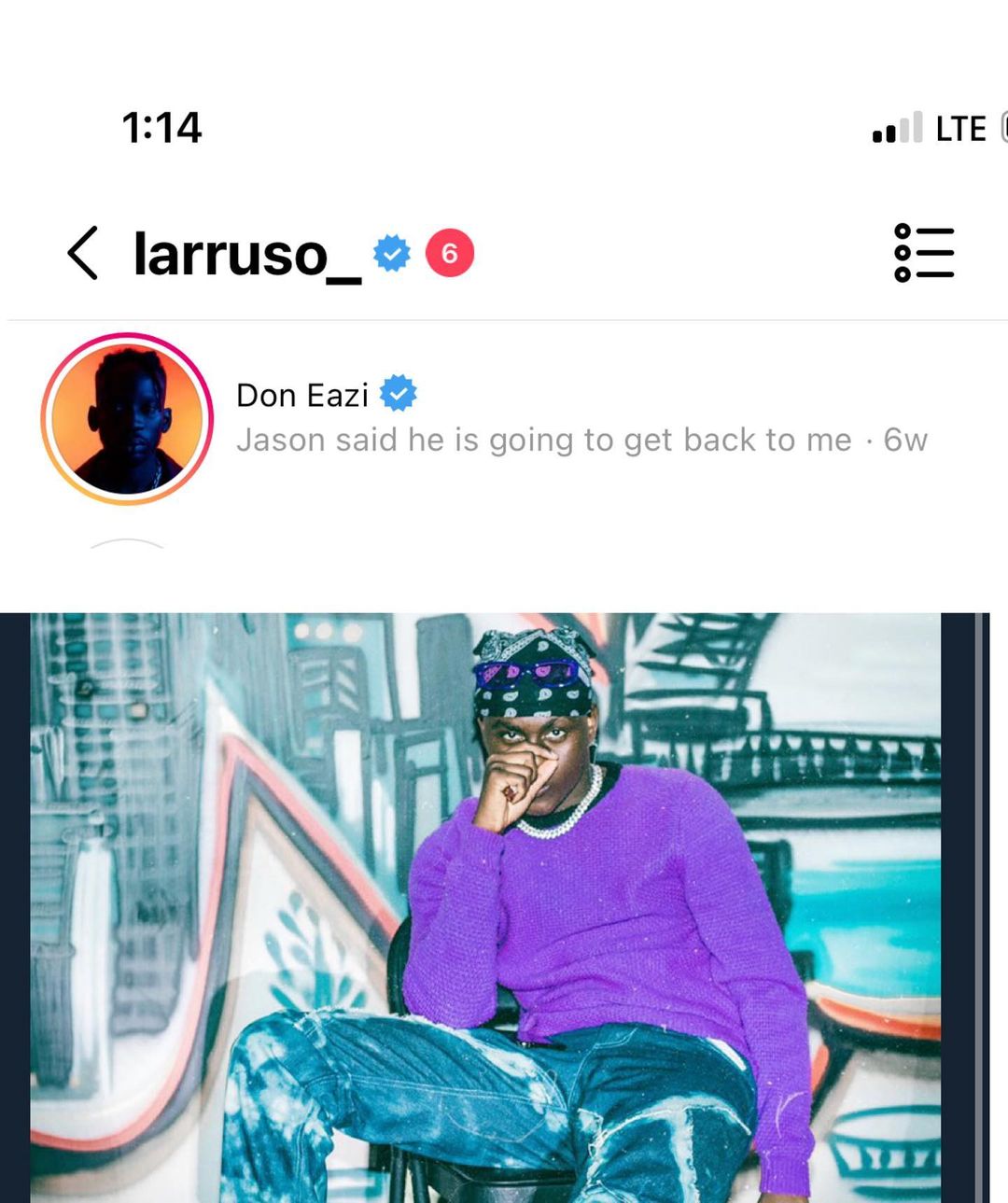 This new collaboration is expected to soon be out, and fans just can’t stop discussing it already as they highly anticipating it, meanwhile, the Jadon Shatta Movement act, Larruso is currently out with a new song he titles “Poisonous“, same as Mr. Eazi who is also out with a new project “Something Else” EP.