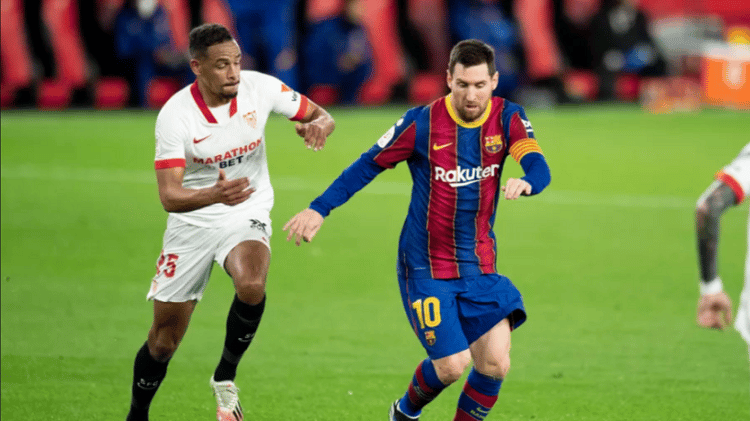 Wednesday at 9.00 pm CET brings what promises to be a humdinger of an encounter at the Ramón Sánchez Pizjuán. Here’s everything you need to know.

Barcelona had a bad night in the office on Wednesday in Seville and has a tough deficit to overcome in the Copa del Rey semi-final thanks to a 2-0 loss to Sevilla in the first leg.

Barça struggled to attack for 90 minutes and Sevilla had very little trouble staying compact at the back and scoring in key moments to win at home and open up a solid gap ahead of the second leg.

below are the men who were in action for both teams

Sevilla is on a run of seven games unbeaten in the league and cup, and have only conceded one goal in those games. But Barça has nothing to envy of that record. They have won their last eleven games in all competitions (including the one on penalties against Real Sociedad) and that is despite, quite extraordinarily, only one of those games being played at Camp Nou.

Remember, unlike all the other games in this year’s cup, the semi-finals are played over two legs. The sides will meet again at Camp Nou on March 3 to decide who is going to the final at the Estadio de La Cartuja, Seville on April 17 – where they’ll face the winners of the other semi-final between Athletic Club and Levante.