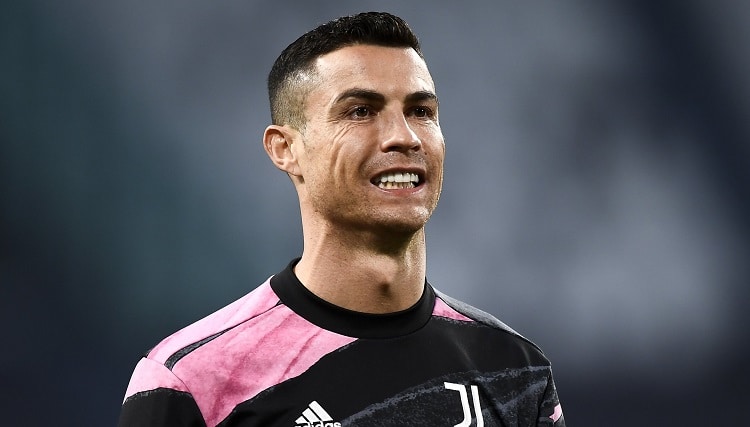 Cristiano Ronaldo, according to current reports from Italy has it that he is very much eager to make a return back to his former club, Manchester United this summer.

Ronaldo wanted to rather make a return to Real Madrid but that chance of him getting to the team is very narrow following the fact that the Spanish side is hell-bent on signing Kylian Mbappe or Erling Haaland.

Italian daily newspaper, Gazzetta dello Sport, said the Ronaldo’s attention is now turned on re-joining Manchester United, and that he has already sent out words to his agent, Jorge Mendes, instructing him to find out whether it will be possible to make a return to the club although he is aware it will be a tough call to make looking at the complexity.

Well, Cristiano Ronaldo returning to United won’t be bad after all, we think that will be a boost for United as well as a big joy for the supporters as well.

Recall that in our previous post we announced that during a Q&A session, Ole Gunnar Solskjaer revealed that he has some old united player’s name in mind whom he would love to sign back into the club when he gets the chance, and Ronaldo’s name was on the list he made.

His agent Mendes, meanwhile, is said to be aware that Ronaldo’s chances of a move back to United are ‘not very high’ due to financial reasons. However, it’s understood that the Portugal international is willing to lower his salary demands in order to return to Old Trafford.