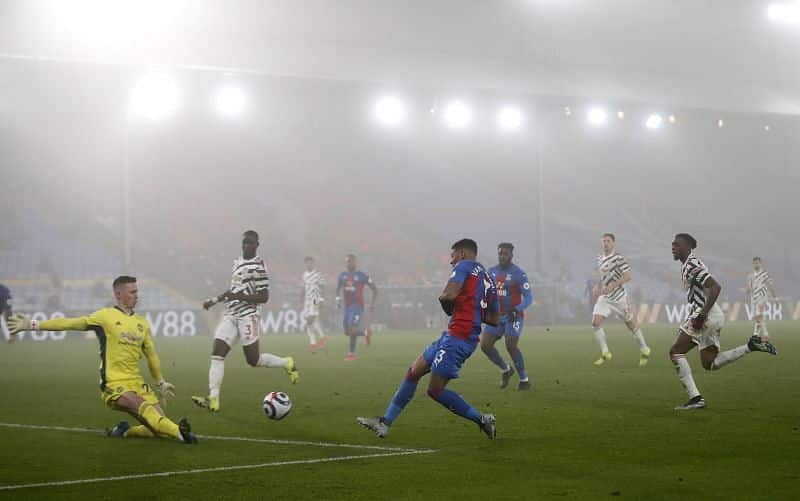 United turn their attention to the Manchester derby this weekend then while Palace travels to a newly prolific Tottenham. We can only hope that those games have goals. That’s all for now.

The draw keeps United second in the Premier League table after Leicester City was only able to draw 1-1 away to Burnley. They’re 14 points behind their rivals City now.

United is still on track for a top-four finish but they’re looking stale at the moment. Palace is 13th.

They had more shots here than in their previous two games combined, so they’ll be content with this.

Palace and United play out what is a second consecutive 0-0 draw for both teams.

Neither side ever really looked like winning, with shots on target few and far between.

United have Henderson to thank for saving them from throwing a point away at the death when van Aanholt had the best chance of the game.