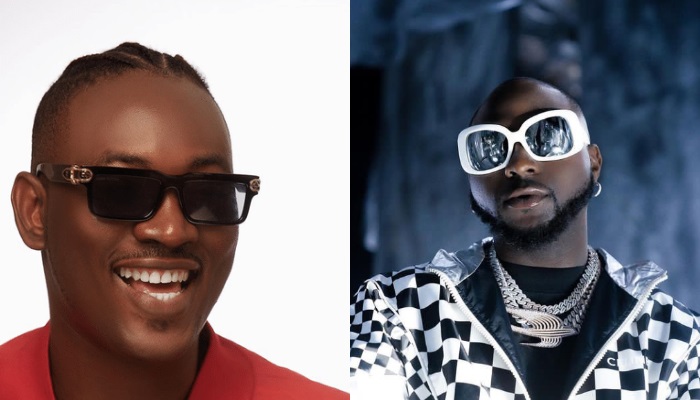 On Monday, Krane accused multiple award-winning colleague Nigerian artiste, Davido, of refusing to pay him for his songwriting contribution to an earlier released track, despite reaching out to the DMW boss privately.

The musician expressed his displeasure with the situation on his social media account, and he even threatened to name some “rich guys” who owed him money.

In another tweet, he carried out his threat by sharing a screenshot of Davido’s 2017 tweet, which read, “Shout out to @dammy_krane!! Co-wrote the hook of ‘PERE’ with me!!”

“My Blooda @davido, run the check. I don reach out to people over the years based on split sheet & outstanding, no response. We no gats dey get this convo here,” Dammy Krane captioned the picture.

Davido had reacted with a post on social media that just had a laughing emoji and a big bundle in his hands.