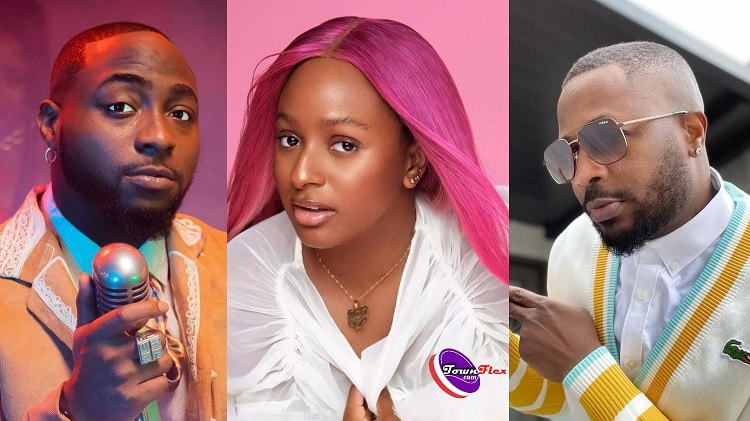 Afeare Isreal, according to his Instagram account is the personal logistics manager for multiple award-winning Nigerian singer Davido

Cuppy is currently trending on social media following her response to Isreal after he claimed that she owes an artiste money.

A few days ago, Israel took to his Instagram account to make some allegations against DJ Cuppy over her issues with singer, Zlatan Ibile.

He wrote, “Kudos to someone like Zlatan, who took a bold step by flushing a full fake friend like Cuppy who was just using his head all in the name of my papa na Otedola. Zlatan did a hit collabo with her, ordinary one kobo, he no see. She also took Zlatan to Abuja for her fundraising where she made billions of naira and didn’t even remember Zee for one kobo until tomorrow. No accommodation, no feeding. Zlatan had to even spend his own personal money at Transcorp Hilton to carter for everyone including me. Dis na 2021 abeg.”

Responding to Isreal’s Instagram post, the disc jockey has said that there was no contract breach between her and Zlatan Ibile for the song, Gelato, and she is set to sue Isreal for defamation of character.

She wrote, “For the record… There have been no breaches of my contractual agreement regarding the song #Gelato as confirmed by lawyers… However, as @IsrealDMW publicly inaccurately declared I owe an artist money, I am suing him for libel and defamation!”.

DJ Cuppy has linked up with Ghanaian Dancehall artiste, Stonewboy for a new tune she titles “Karma” Click Here To Watch The Video.