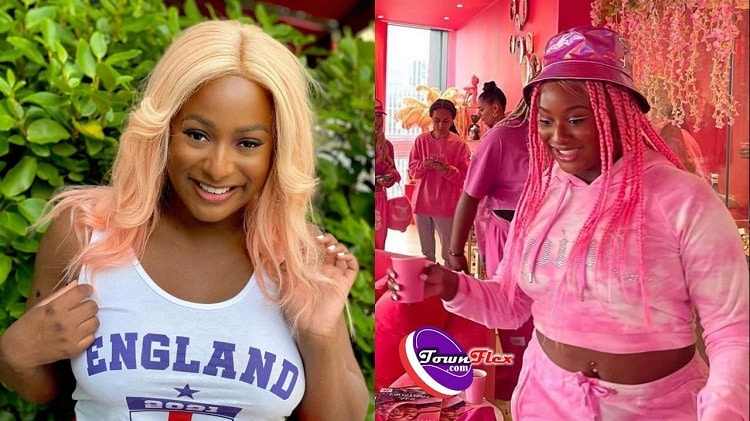 Popular and award-winning Nigerian disc jockey react after being trolled on social media by a fan who said she is becoming too fat.

The billionaire daughter, DJ who also doubles as a singer born with her legal name as Florence Ifeoluwa Otedola took to her official and verified Twitter page, on Wednesday, August 4, 2021, where she made a post sharing recent pics of her.

The pictures shared were recent photos from her MTV Crib viewing party in her usual pinky wares looking cute chilling with some guests.

Where were you during my MTV Cribs viewing party? 🤪💕 #PinkPenthouse pic.twitter.com/6OPs9NjgjM 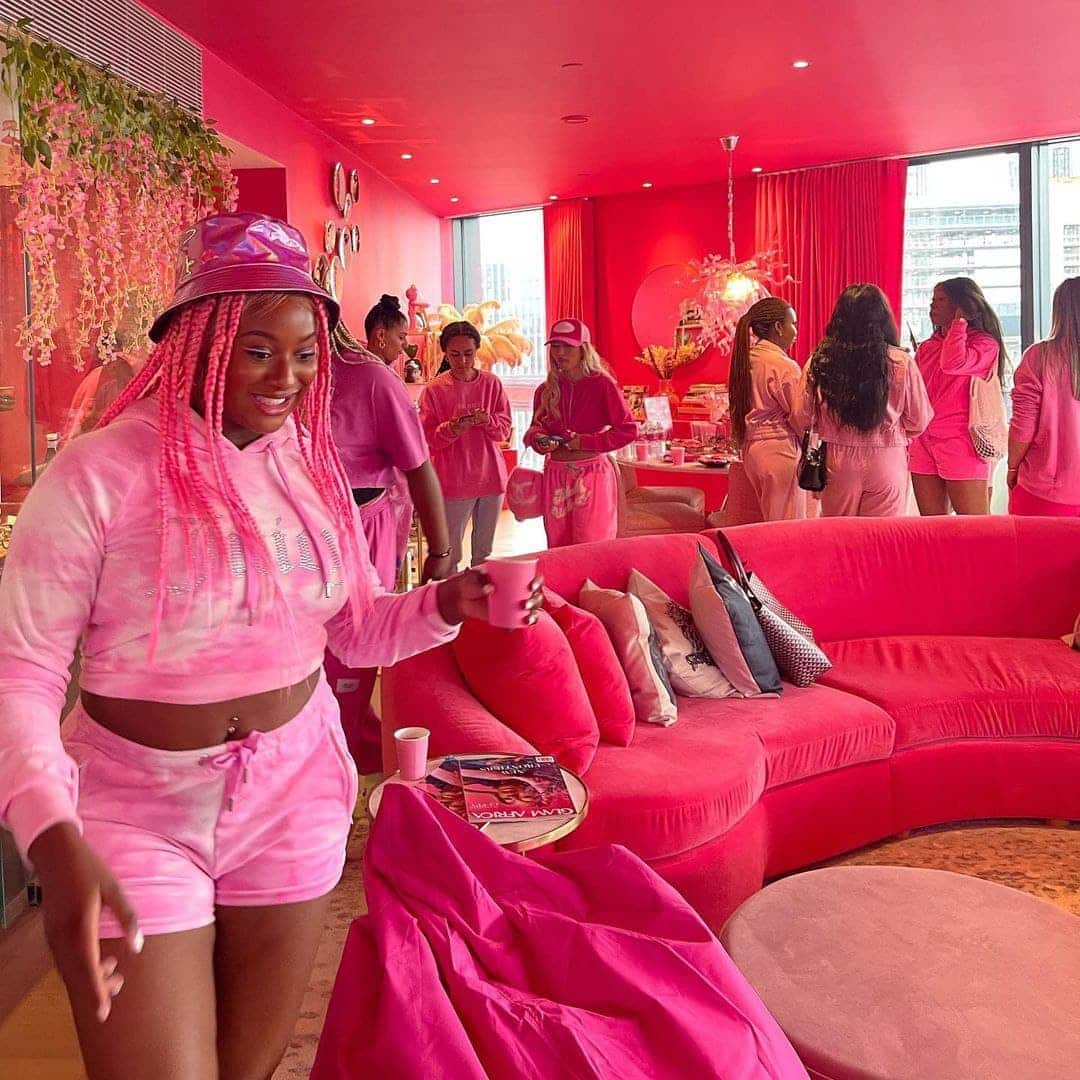 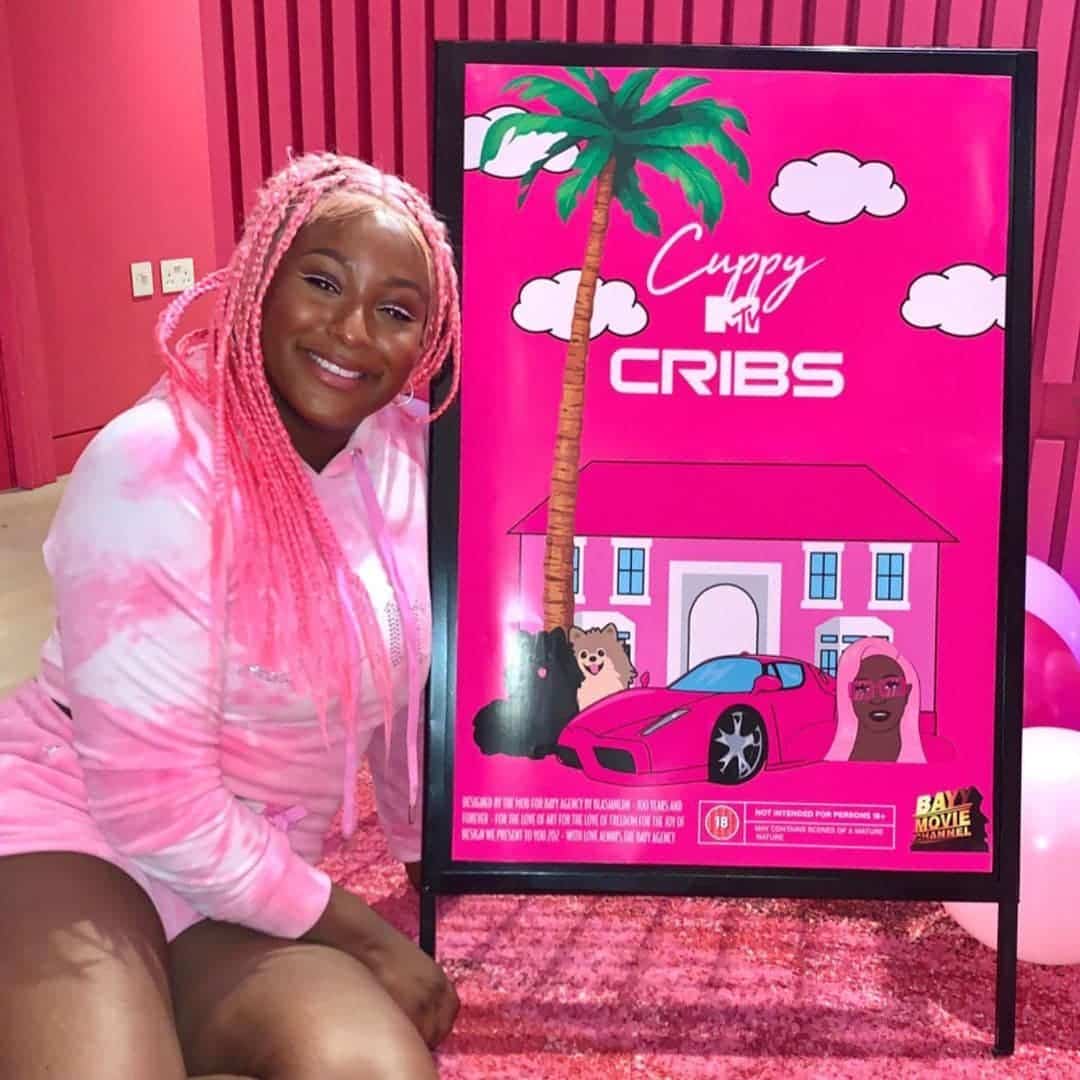 However, a fan identified as @Austyin60622201 as his handle took to her coment session and said this “you are adding weiht Cuppy… pls, cut Down a little.” 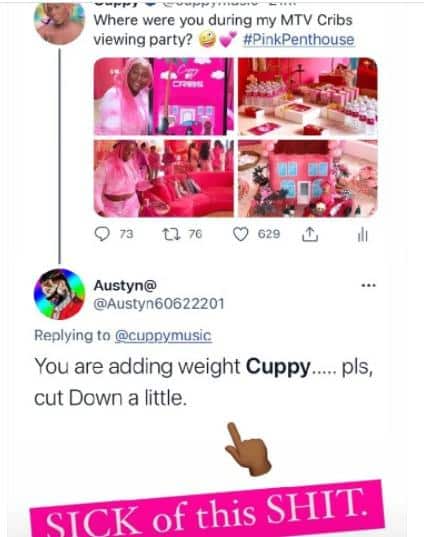 Well, DJ Cuppy in responding to the tweet took to her Instagram stories and captioned it, “Sick and Tired of this Shit”.

Cuppy further went on to reveal that she prefers summer money over summer body.

“Seeing “Cuppy you’re fat” comments on my recent pics A …Yes, I know I have PUT ON WEIGHT! My Priority- Health? Yes. Weight? No. Said it last year and I’ll say it again… SUMMER MONEY OVER SUMMER BODY!” She wrote. 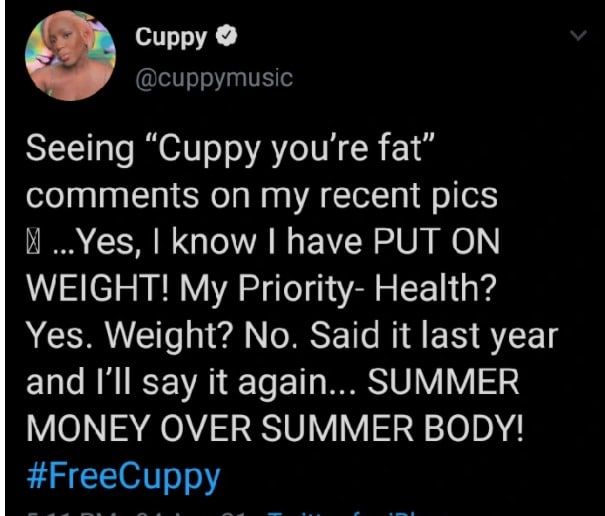