Ghanaian rapper, singer and producer EL is back with an official music video for “Efa Wo Ho Ben”

Efa Wo Ho Ben by EL is a 2019 released song produced by Kid Magic which saw him talk about haters who has turned gossiping into their part-time works.

The Video was shot and directed by Phamous Philms and feature a lot of Ghana’s celebs from the movie and music scenes in the likes of Edem, Joey B, John Dumelo, Ameyaw Debrah, Fameye and a host of others. Watch Below. 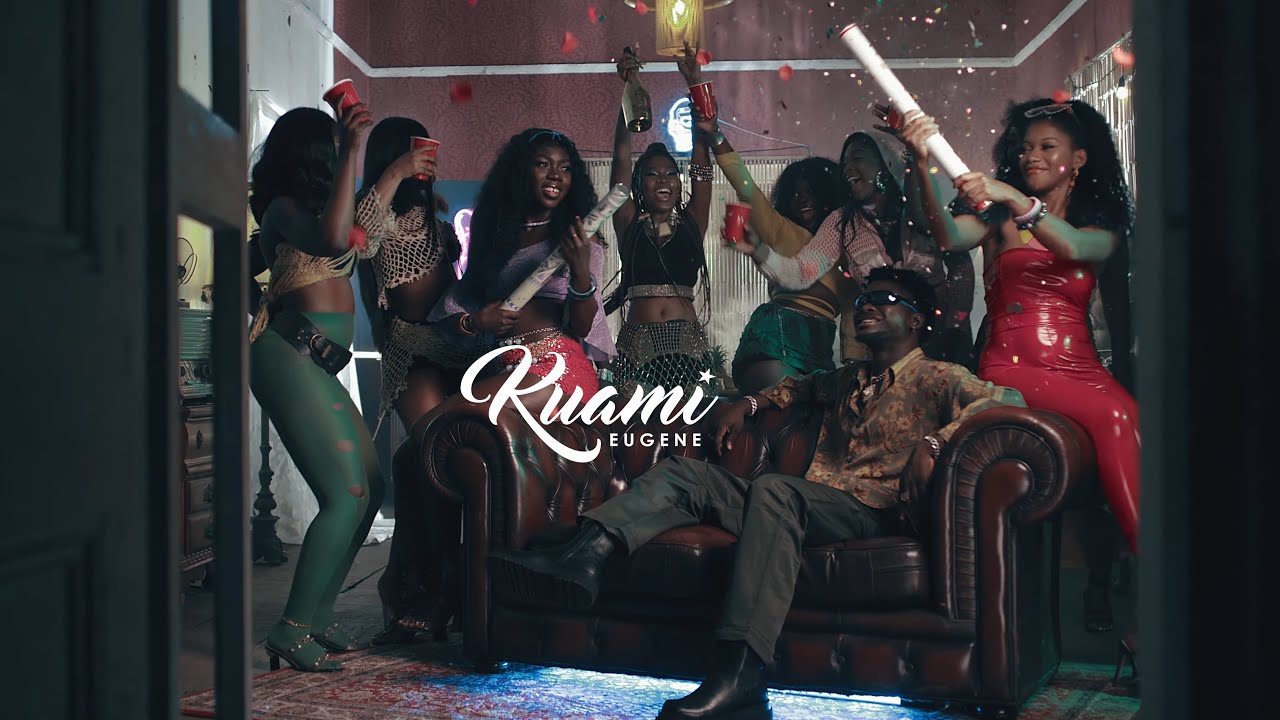 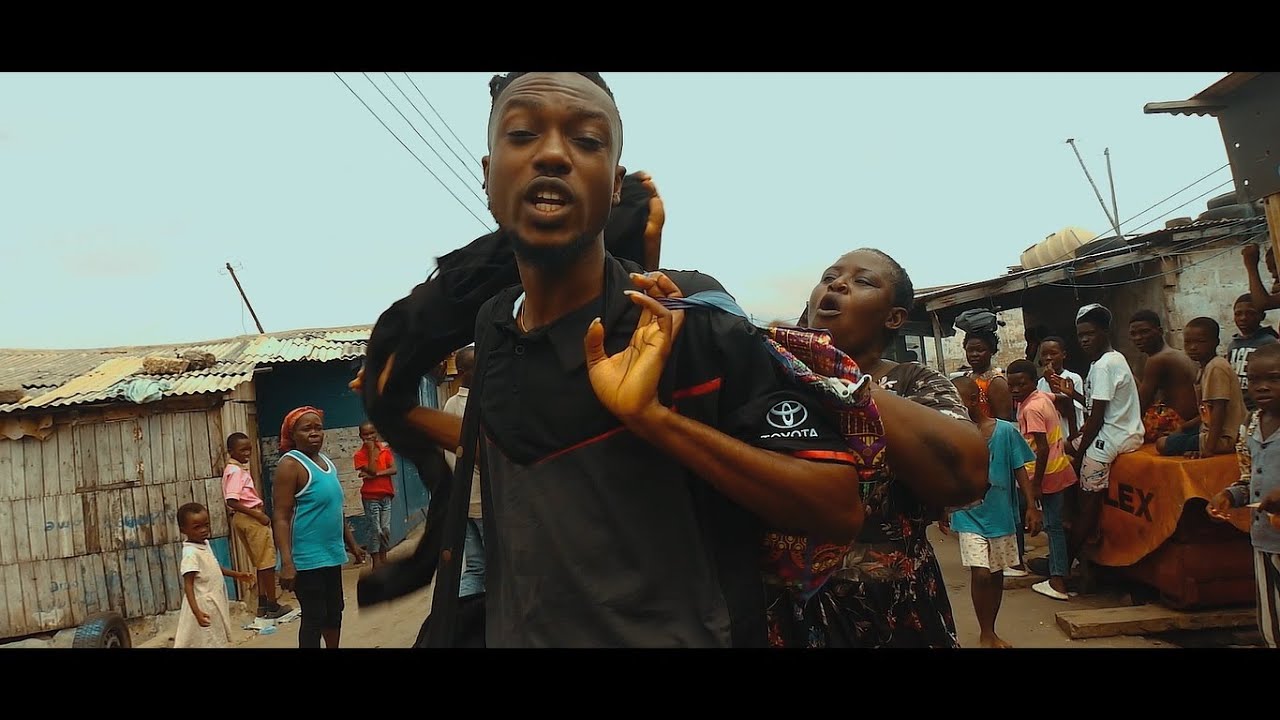 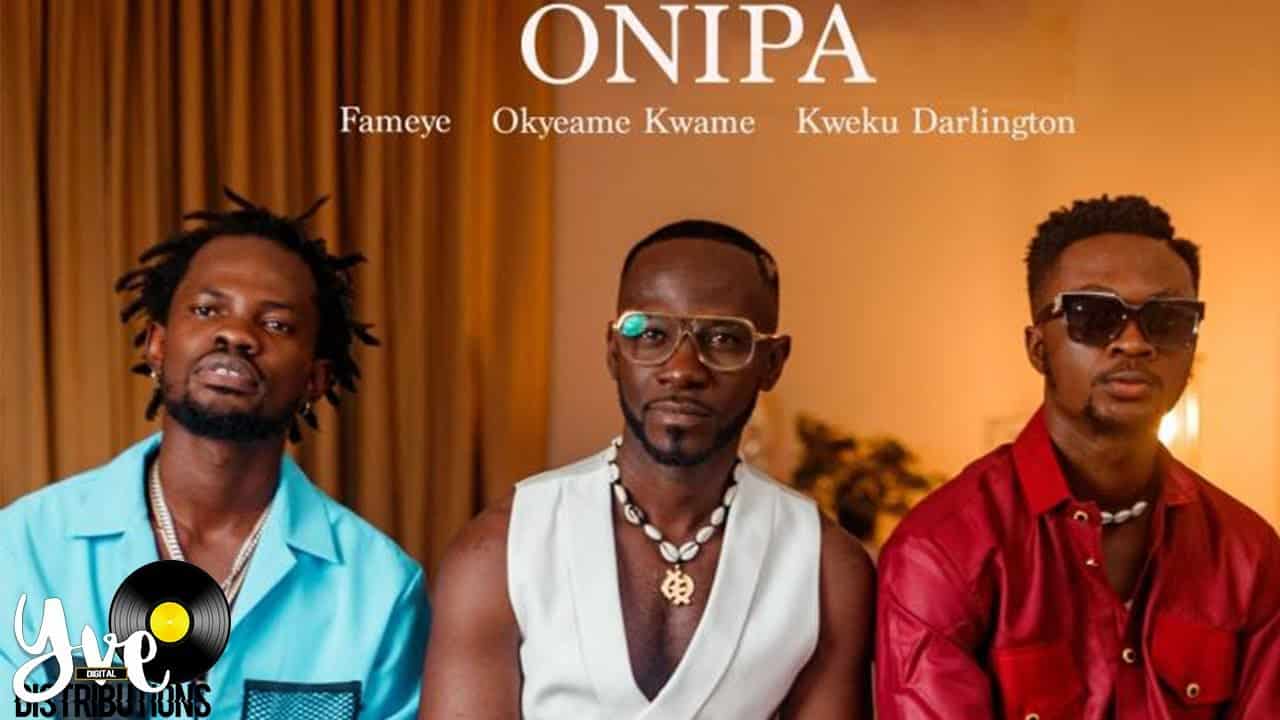 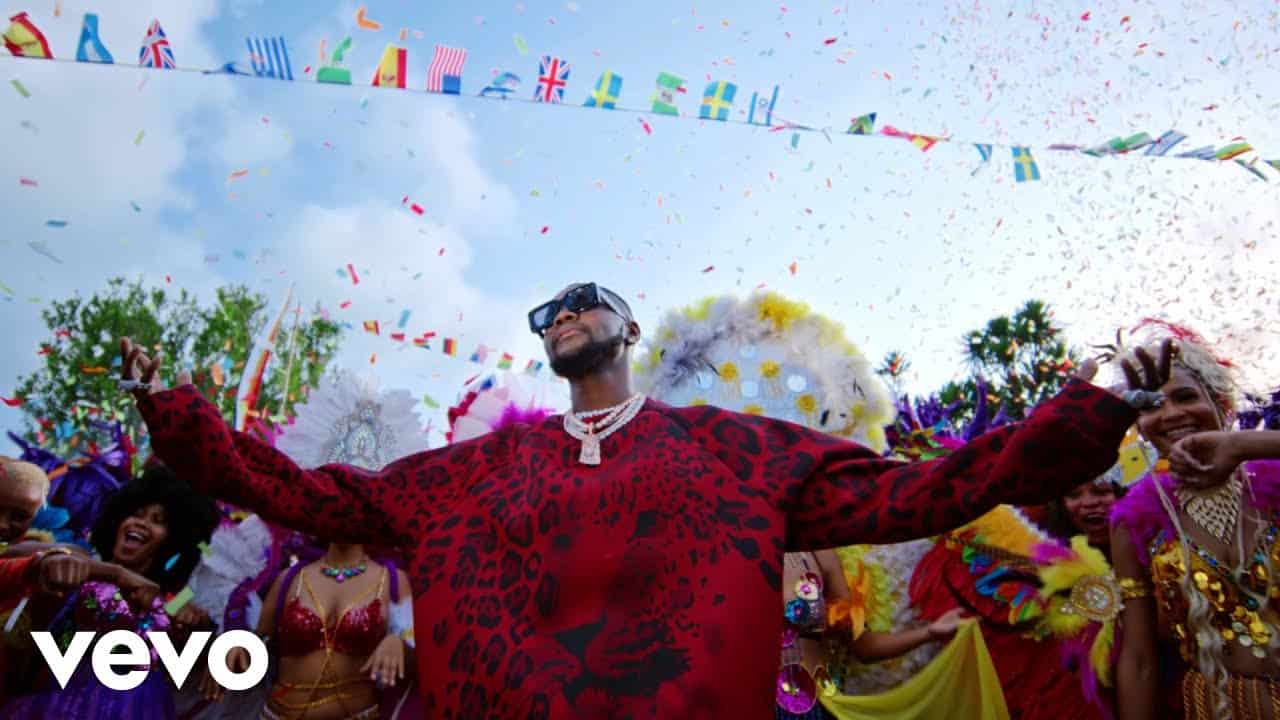 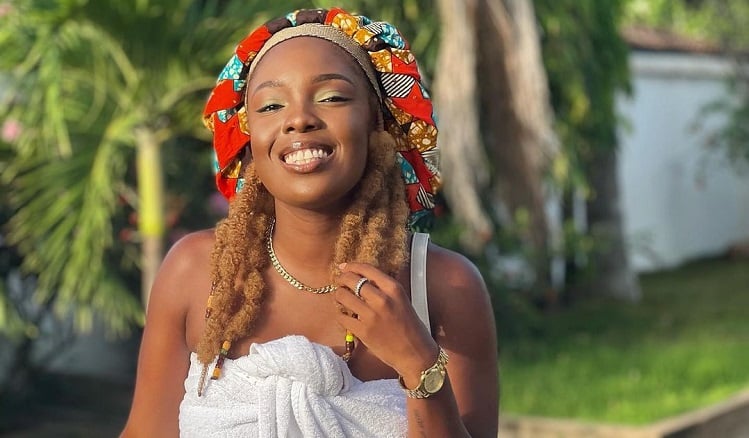 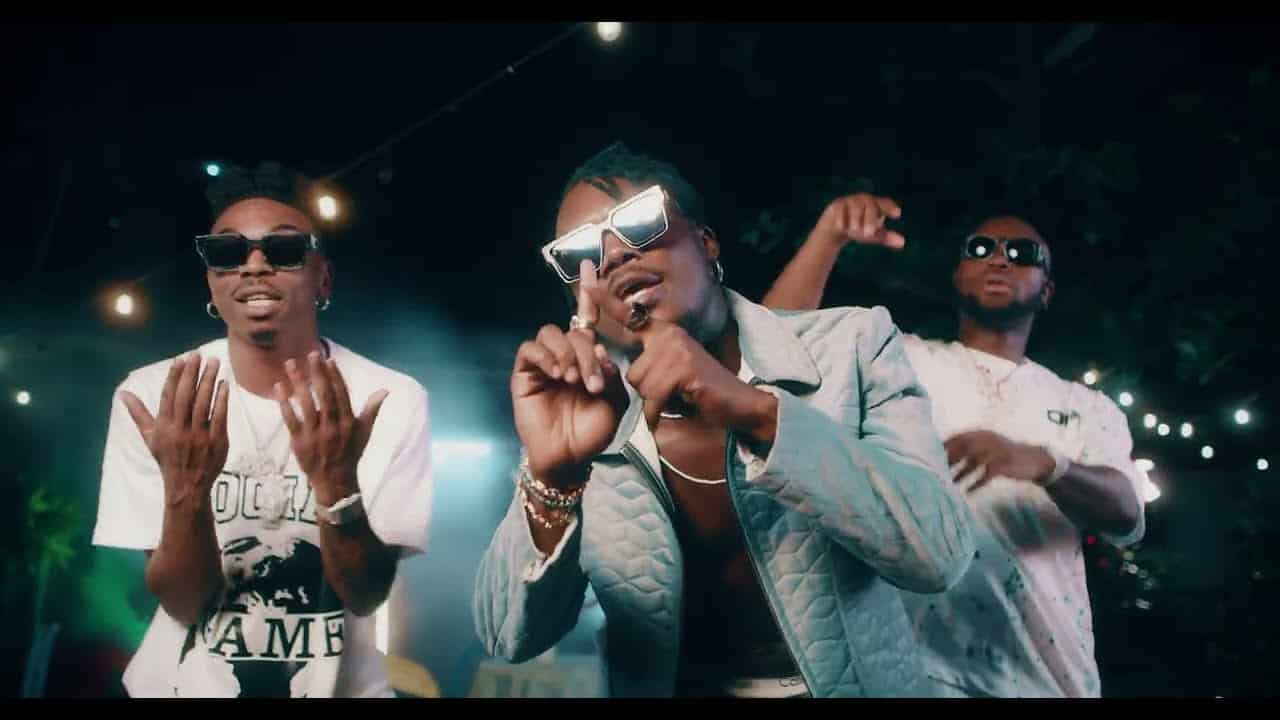