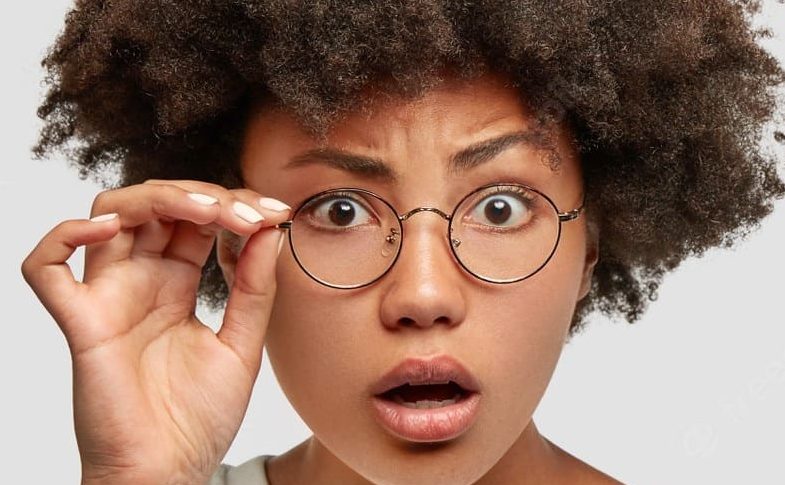 Dr Charles Mensah Cofie, the Dziram Eye Clinic’s medical director, has disclosed that frequent intercourse might have an adverse effect on the eyes.

The Ghanaian ophthalmologist made these assertions during an exclusive interview on the Breakfast Show telecasted on GTV.

Below are his words in much details, when he was asked whether s3x affects the eyes:

“Yes, it could affect it because in sex sometimes when you have an Orga.sm your BP can go up so if you are ready against it and you may have bleeding in the eyes. You have to be careful, you have to be easy.

Yes, the enjoyment is in the Orga.sm but there are people who have had orgasms and they have had a stroke. Because when you have an Orga.sm, your BP goes up actually,” he added.

Meanwhile, he went on to say the following:

So if you already have BP and your BP is controlled then you have an Orga.sm then it goes higher. And that one can lead to bleeding in the eyes and even stroke.

Yes, you have to be careful because BP leads to bleeding in the eye. I mean I watched a movie where someone had an Orga.sm and then he passed out and that was the end of it.

They could but I mean they have to, BP when you have BP you go to the hospital, and they give you medication to control it. Once it is controlled, there’s no problem.

See Also: Any musician who copies my tunes without my permission will be sued: Amy Newman