Watch Video: Fameye Sends Message To Friends Who Don’t Share His Songs Never To Ask Him For Money 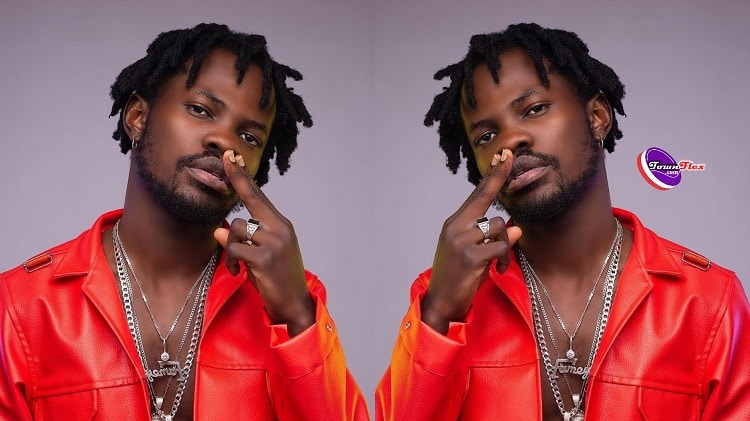 Fameye Message To Friends on Money

Ghanaian singer, and rapper, Peter Famiyeh Bozah best known as Fameye has sent a strong message to his people who claim to be his friends but do not support his craft.

It is not very cool to have friends who will always like to reap what they never contributed in sowing, this is one common problem many artistes face, not just in Ghana here. And the talented singer was sighted in a video on social media speaking on this very issue.

In the video, he asked people who claim to be his friends not to come to him asking for money if they do not support his musical craft by sharing. “I have enough money but I will never give you” he added.

According to him, even though he has enough money, he has no plans of giving out a penny to any friend who always likes to share works from the likes of Jay Z, Beyoncé among others but skip works from he [Fameye]. Watch the video below.

Fameye’s message to some friends who don’t support his music pic.twitter.com/61Rf0H4U5B