Fancy Gadam M’misami song just as promised, is finally out for public consumption.

The 16th of August 2022 is a special day in his life because it’s his birthday, so he decided to share the song with his wonderful fans all over the world.

He wrote: “New music 🎼 on my Birthday 🎂 16th August.. I got my sis @hajia4reall on this . This is so special to me and I want to appreciate my people for all this love ❤️.. wait for it .. #GadamNation”.

M’misami by Fancy Gadam features the likes of Mona 4Reall & Gee Mob66 on it.

After serving his audience with his previously released July 27th single titled ‘Ungrateful,’ this newly released song is his next single.

Production credit for the song goes to Zulu, enjoy the new music below, and share it with friends and family. 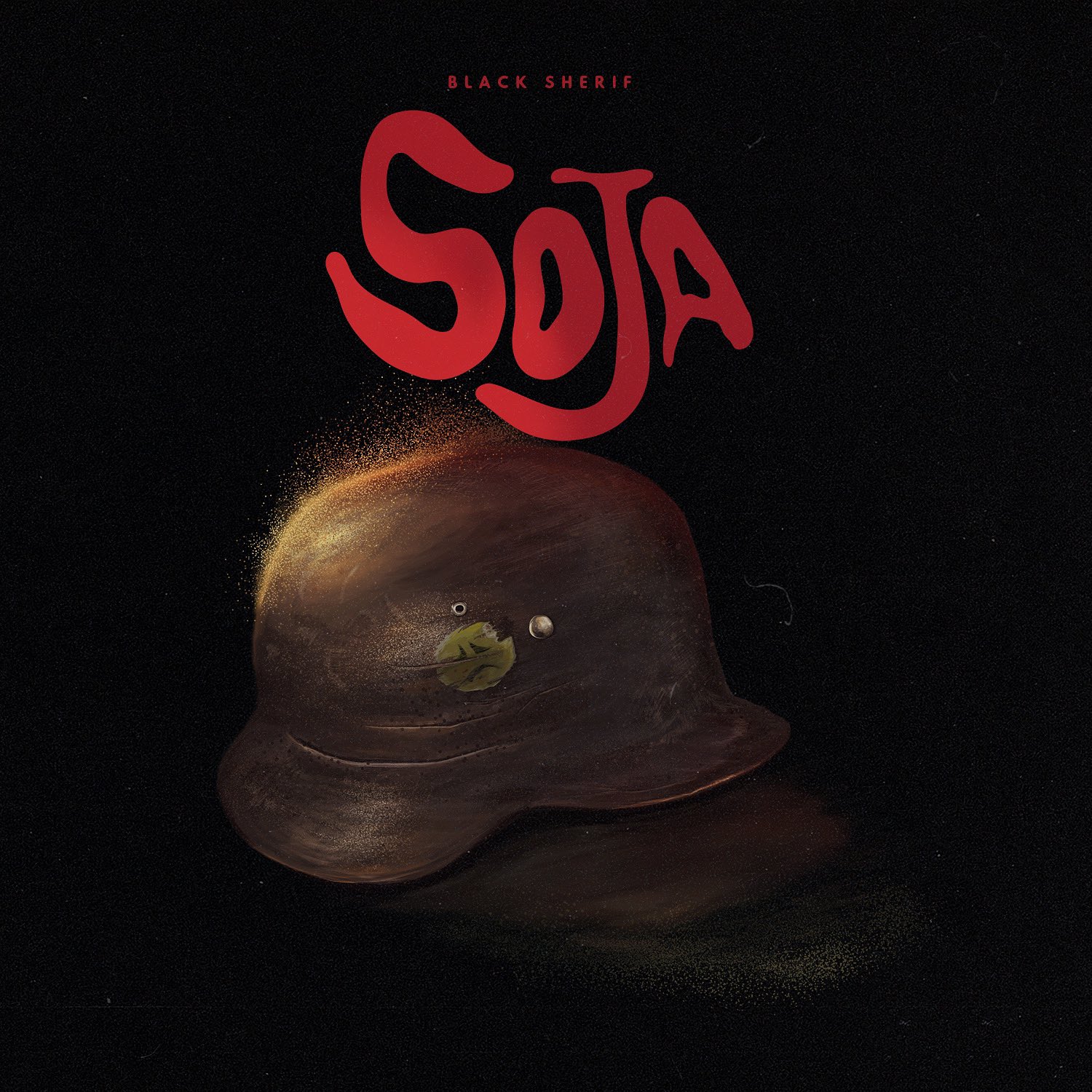 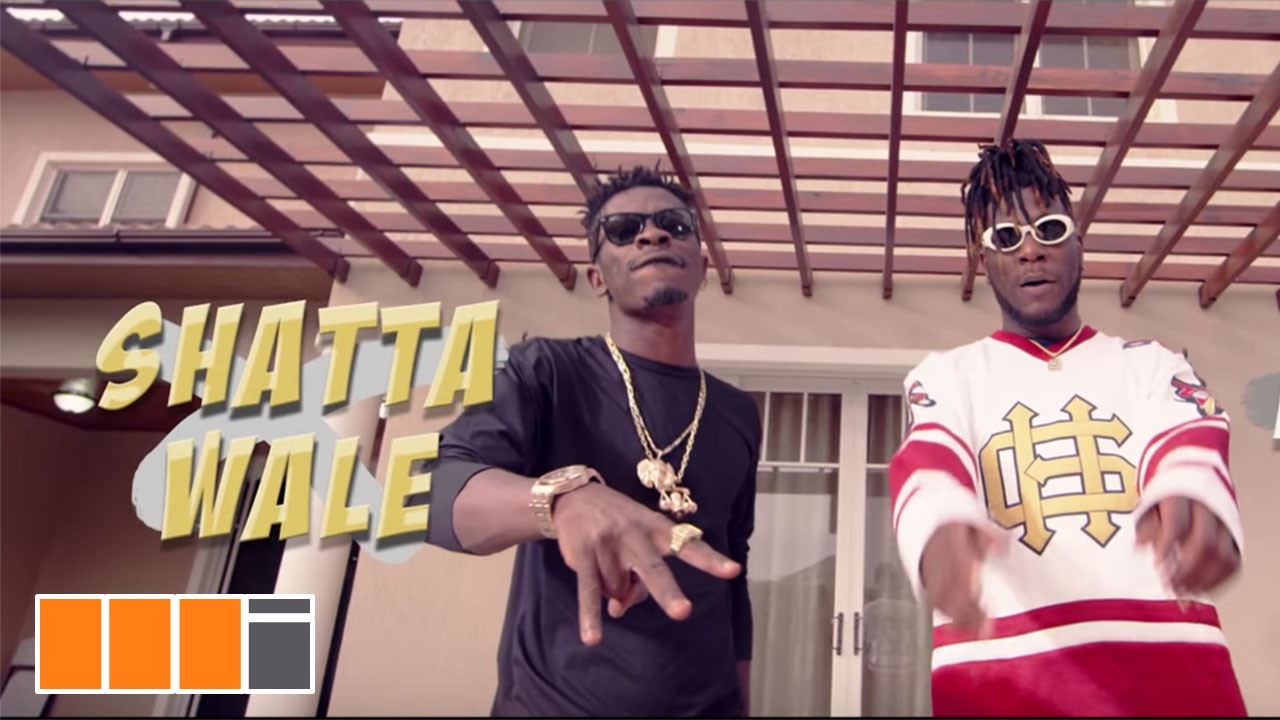 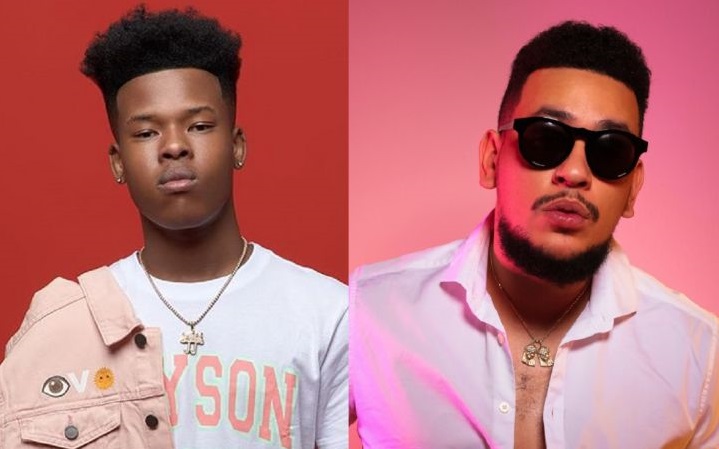 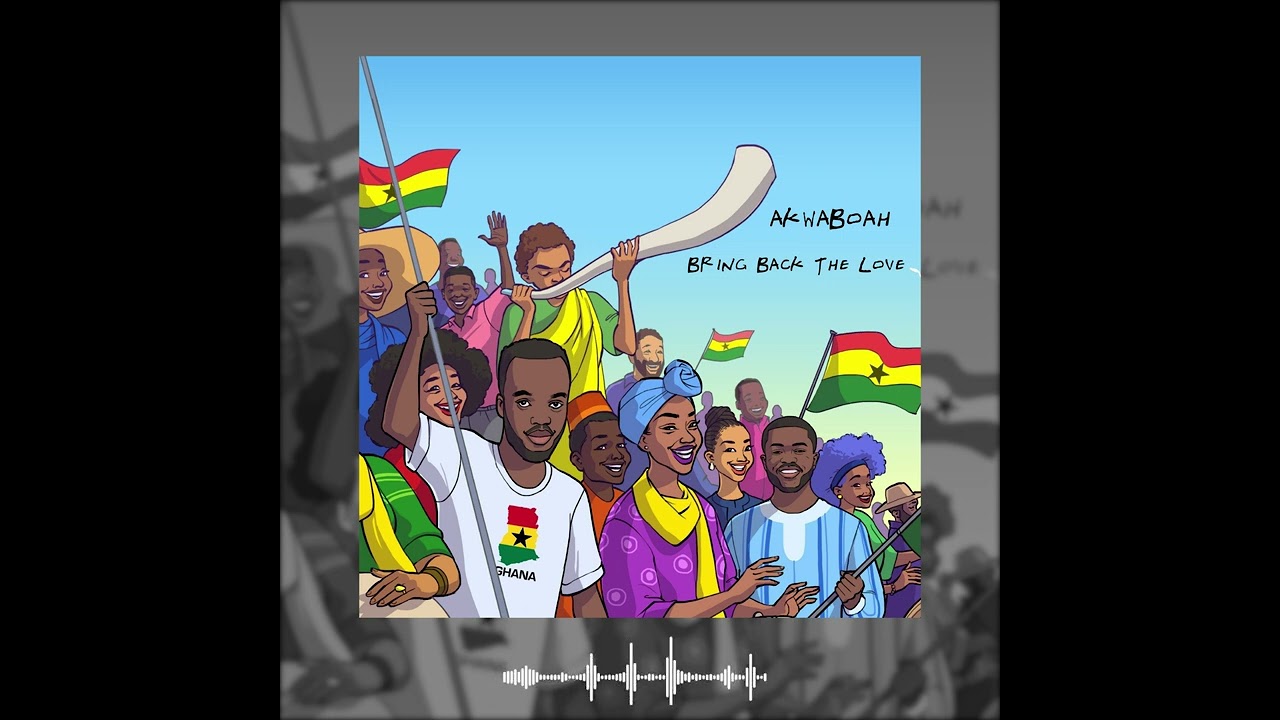