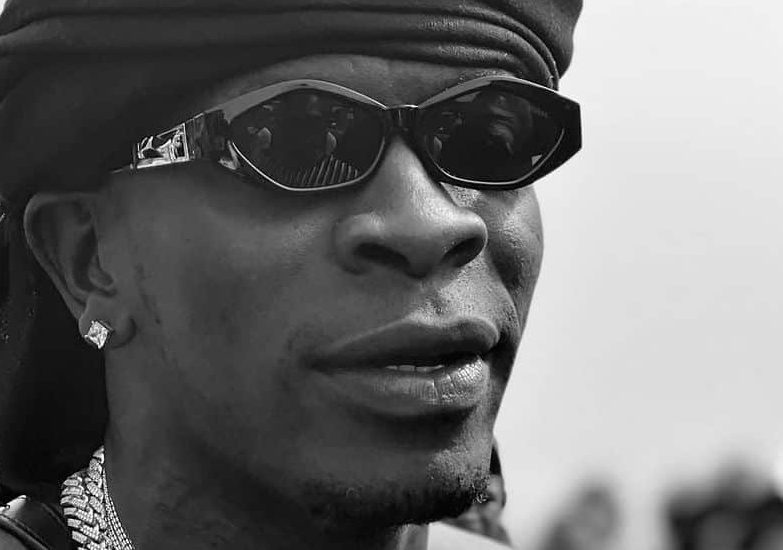 Based on a recent declaration by Sarkodie with which he identified, Shatta Wale has mobilized for unity among the various fanbases in Ghana.

Recently, Shatta Wale, Black Sherif, Stonebwoy, Medikal, and Sarkodie fans were urged to unite to create a formidable force on Twitter by Wale, who claimed he wanted to ensure that their support wouldn’t be taken for granted.

The message he posted says;

“SM, BHIM, SARK, BLACKO, MDK fans let’s all use this opportunity and capitalize on what sark and let’s stop all “this one is better than this” ..we are wasting our time..period… I am for the truth,no lies ❤️”

His post comes after Sarkodie went on the attack in a recent interview based on the persistent abuse he occasionally receives from music fans who gripe that despite their local dominance, he and most mainstream artists like Shatta Wale do not garner as much attention abroad as their Nigerian counterparts.

The leader of the Sark Natives has noticed that several radio hosts have jumped on board, criticizing them for being local heroes and for not spreading their tentacles.

Meanwjile, in response, Sarkodie stated that local radio hosts have no moral standing to condemn musicians over the aforementioned since they also only have popularity within the borders of Ghana.

It is easy for someone to sit on the radio and say that Shatta Wale or Sarkodie didn’t do this or that. I know that we the artists have things we should do because every time there is a step.

But if you are on a Ghanaian radio for close to 20 years and you’ve not moved to a platform like Choice or BBC, I don’t think you have the moral right to talk about Ghanaian artistes who have not moved,” Rapper Sarkodie iterated in a recent video which was aired.