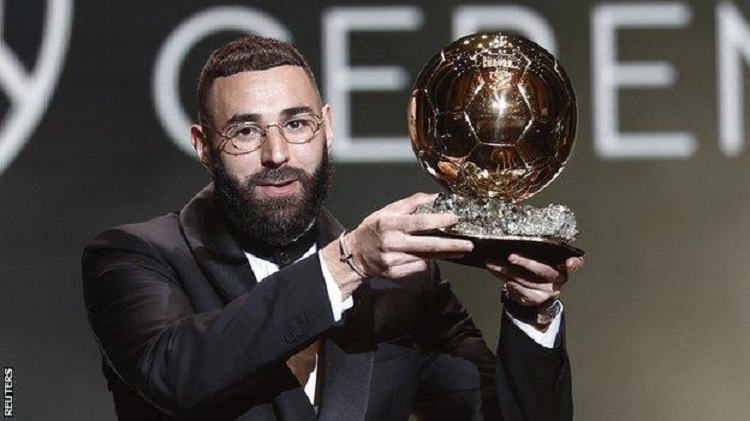 Karim Benzema’s participation with France at the 2022 FIFA World Cup in Qatar has been forced to cancel after the Real Madrid attacker was injured during his first full training session with the defending champions, according to the team.

Tests at the ASPETAR facilities in Doha revealed that Benzema had suffered a significant left thigh injury, ruling him out of the French season this winter. Early indications suggest he will be out for four to six weeks, according to CBS Sports, with his club team, Real Madrid, expected to conduct their own scans to confirm the severity of the injury.

Benzema has only played 27 minutes over the past month and has suffered knee and hamstring issues of late before this latest setback which was suffered without physical contact with anybody else.

Karim @Benzema has pulled out of the World Cup with a thigh injury.

Ahead of the French opener vs. Australia at Al Janoub Stadium on Tuesday, Deschamps has until Monday to call up a replacement — 24 hours before Les Bleus’ first game and the cut-off date.

See this: Ronaldo to retire if Portugal wins the world Cup at Qatar or at age 40

Benzema and defender Raphael Varane had been training separately since France’s assembly in Clairefontaine, and this was their first session together.

Christopher Nkunku was already ruled out due to a training injury before departing for France, and he was replaced by Randal Kolo Muani, who was also added to the traveling party after the initial announcement.

Presnel Kimpembe was also ruled out due to injury and was replaced by Axel Diasi, while Paul Pogba, N’Golo Kante, and Mike Maignan had already been ruled out before Deschamps selected his squad.