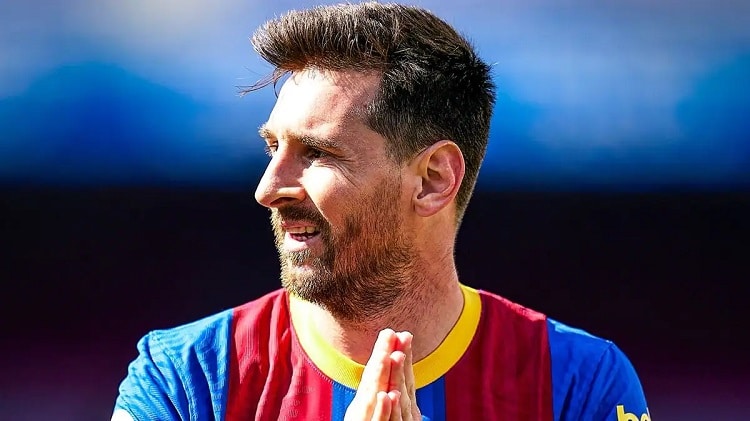 Lionel Messi still remains a free agent at Barcelona and has yet to put pen to paper to sign a new contract since July.

Report from Spain says Lionel Messi is expected to sign a new Barcelona contract before the week ends.

However, Messi agreed on a new contract three weeks ago but both parties wasn’t able to complete the deal.

The Argentine’s contract expired in July but couldn’t put pen to paper due to the Blaugrana being significantly over their salary after a verbal agreement.

Barcelona remains unable to register Lionel Messi with La Liga because he is out of contract.

Barcelona have until August 13 to register Messi with La Liga to ensure he can play in their opening game if he signs a new contract.