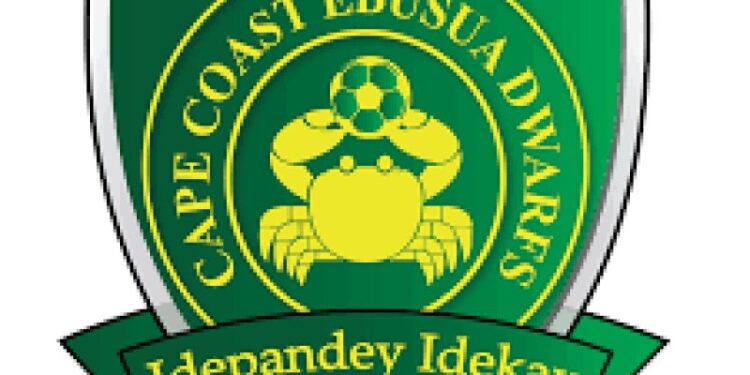 Ebusua Dwarfs appeal against the decision of the Ghana FA Disciplinary Committee to declare Legon Cities as winners on match day 23 fixture has been dismissed by the Appeals Committee.

The Cape Coast based side were declared loses of the league game against Legon Cities which ended abruptly by the Disciplinary Committee ruling. 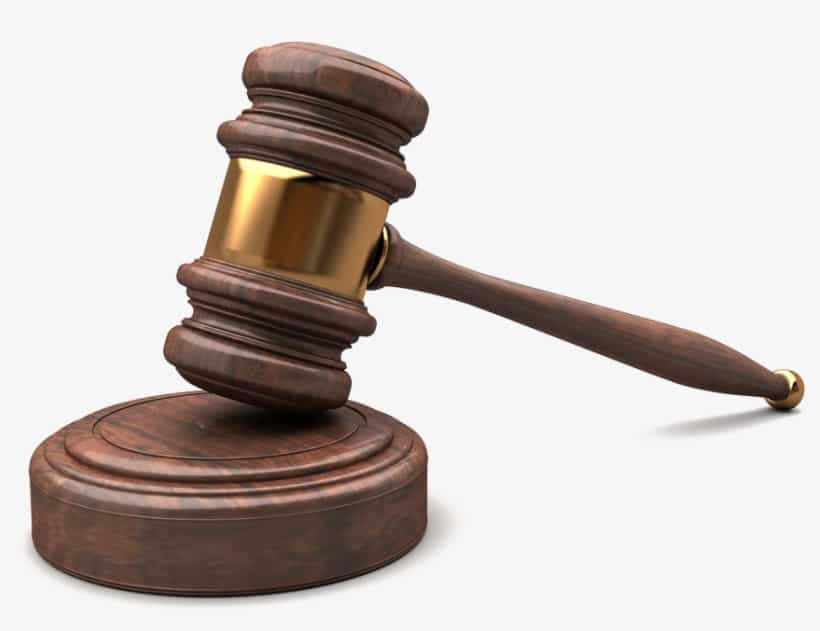 The ruling indicated that the officiating officials failed to continue the game after the first half following threats from some fans of Ebusua Dwarfs.

The verdict further stated that the referees abandoned the game after the first half in order to save their lives which collaborated with the Police report and other evidences provided to the committee. 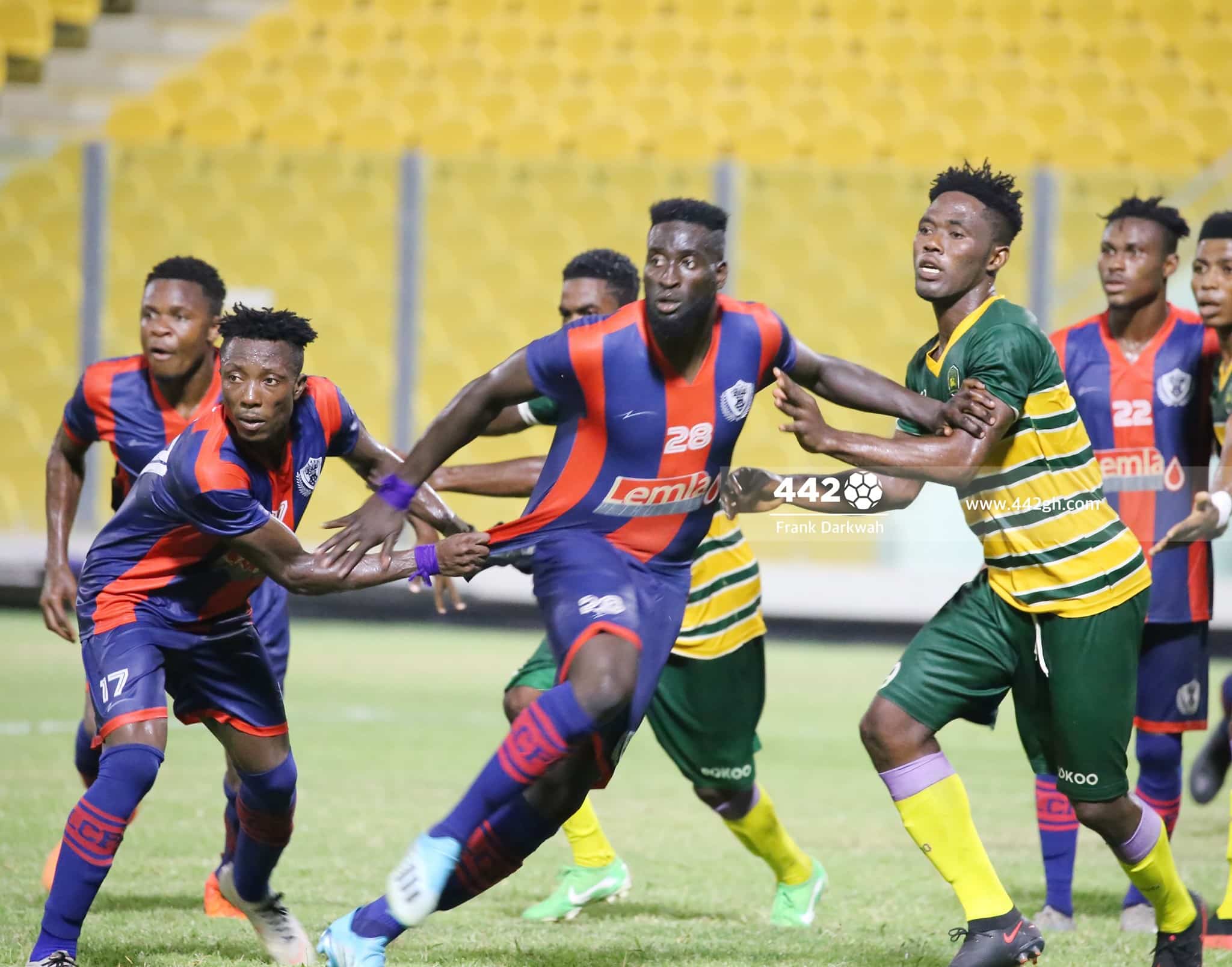 In the ruling from the Appeals Committee, Ebusua Dwarfs had admitted that their fans numbering about 15 confronted the referees at half time.

The statement also indicated that two officials of the club also confronted the referees in the dressing room which collaborates with the evidence that the referees were indeed threatened.