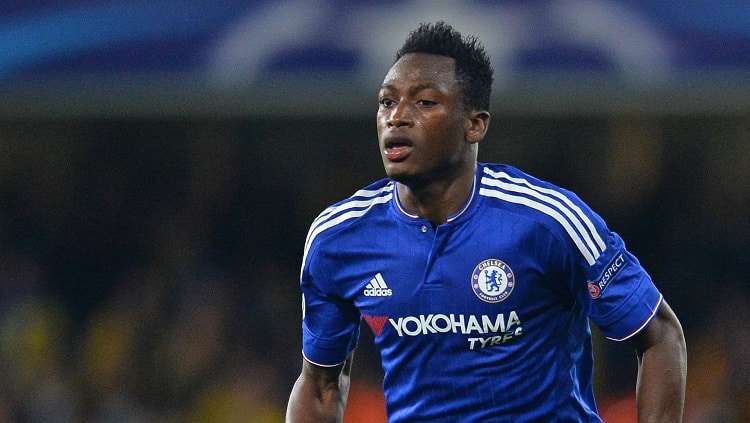 Abdul Rahman Baba [26] joins the White-Blacks on a loan deal until the end of the season.

He [Baba] has been forced to look away from Stamford Bridge after failing to get back into the first team.

The left-back transferred to the Blues, signing a five years deal from Augsburg in Germany.

He [Baba] made his first appearance for his side in a Champions League where he played against Israeli club Maccabi Tel Aviv which ended in a 4-0 home win, and made his Premier League match in a 2-0 victory over Aston Villa.

Since joining Chelsea in 2015,
PAOK happens to be his [Baba] fourth club where he will spend time on loan.

He [Baba] was loan to Schalke 04 in Germany, French side Reims and La Liga side Real Mallorca.