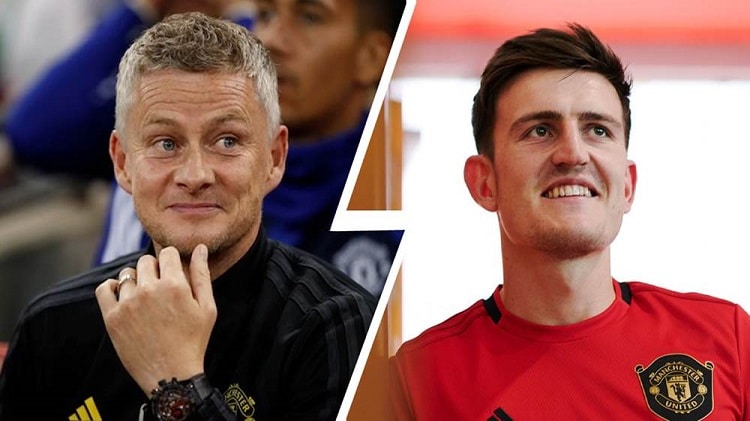 Watch the video as the head coach of Manchester United, Ole Gunnar Solskjaer, and captain for the team Harry Maguire react to a disappointing night at Old Trafford.

It ended up that Manchester lost their home match after suffering a 2-1 defeat to Sheffield United (THe Blades).

Kean Shay Bryan in the 23rd minute of the game placed his club, Sheffield United in the leading position after he scored the first goal of the game, with more efforts from Manchester to equalize went wrong until in second-half.

The captain of the Reds, Harry Maguire equalized by scoring the first and last goal in the game from the Manchester side in the 64th minute,

Later on in the 74th minutes, Oliver Jasen Burke, a Scottish professional footballer made brought the difference into the game by separating the two teams after the second goal for his team Sheffield United came from him.

Watch the video below to see what Ole Gunnar Solskjaer & Harry Maguire Reacts had to say about their defeat.