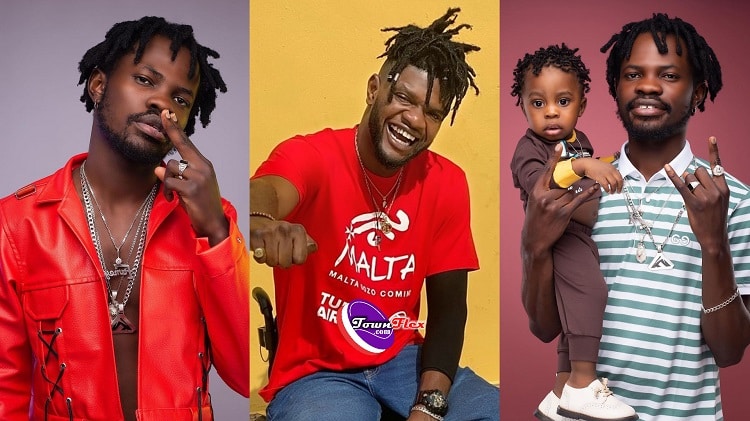 Ghanaian singer and rapper Fameye gives a final touch on the issue between himself and his former boss OgiGi Brown, says he owes Ogidi no money and that he can never kill him.

Fameye who is born with the legal name Peter Famiyeh Bozah said this in a recent interview on Zionfelix’s Uncut Show.

Recall that sometime back the boss of OGB Music, Ogidi Brown who happens to be the former manager of Fameye came out calling the singer that he owed him some amount of money, and rained curses on him for failing to return the money after a long time.

The Okomfour Kwadee hitmaker in the latest interview spilled out his own side of the story to clear the air and some doubts on the minds of people who see him as a bad person.

Fameye answering to the host, Zionfelix’s question if he still meets up with his former boss and also if he has paid the money he claimed he owed him said the last time he saw him was when they went to the Antoa shrine and since then they haven’t met again, adding that he has given him half of the money.

According to the Self Help singer, he is not owing to his former boss like how Ghanaians are making it sound as if he took some money from Ogidi and refused to pay him back which is not so.

He explained in detail saying he did not take any money from him, and that the money he is demanding was the money he pumped into his musical career during his stay as his signee under the OGB MUSIC RECORD LABEL. Watch Video Below.

Watch the full video below.