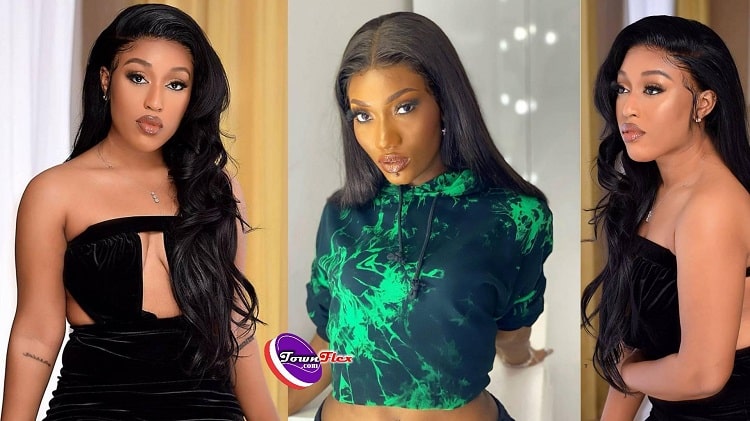 Fromer Rufftown Record signee, Fantana has disclosed that she owe her former label mate Wendy shay no apology and that she is never working on a song together with her.

The songstress made this known in a recent interview with blogger Zionfelix on his Uncut show where she was asked about her relationship with her former label “Rufftown” and Wendy.

Why Fantana Left Rufftown Records?
Fantana when asked what really made her leave Rufftown Record told Zionfelix it was nothing special that happened leading to her parting ways with the label.

According to her, she is very grateful for all that Bullet her former manager and the Label has done for her because that was her foundation, she started at Rufftown Records got her name and they made her known in the country.

She stated that she had to leave because people do grow and venture apart so she also felt that she has gotten to the point where she had to be on her own to re-establish herself.

Your Relationship With Wendy Shay
Fantana told Zionfelix that they both don’t really talk since they had their beef some months ago but they are cool and there is nothing going on between them in recent times.