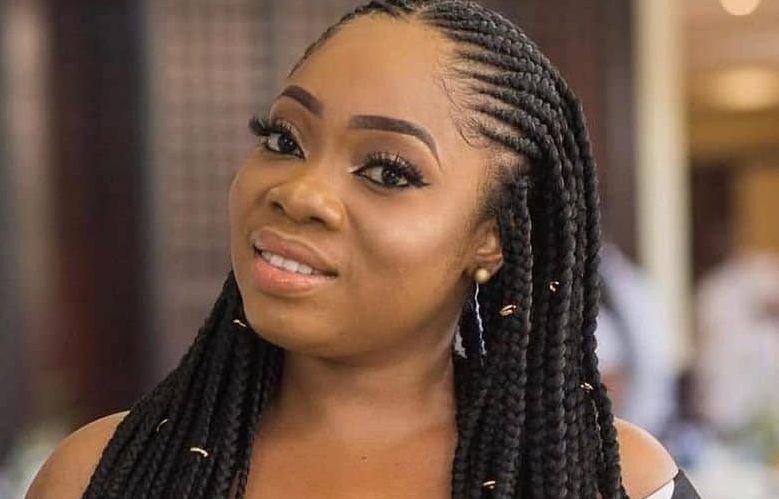 After being accused of fabricating her insanity, Ghanaian actress Moesha Boduong has stepped out to deliver a mysterious message to whom it may concern.

A few days ago, Moesha Boduong was accused of fabricating her mental illness in order to avoid Interpol’s arrest, according to former AIDS Commissioner Joyce Mensah.

She claimed that Moesha pretended to be ill when she learned that she was being watched and was likely to be detained by Interpol for fraud; as a result, she shrewdly donated her money and properties.

Joyce Mensah stressed that it is untrue that Moesha’s luxurious lifestyle is entirely supported by sugar daddies. She said that she made the majority of her money through illegal means.

In the midst of the allegations, Moesha has come forward to let the world know that she will be returning to social media soon and that she will make every woman on the planet envious. She made a suggestion that the new Moesha wouldn’t be like the one that Ghanaians were accustomed to.

Meanwhile, in other news, the Ghanaian actress Martha Ankomah has urged other famous people to cease putting pressure on the youth by leading false lives.

Martha Ankomah is a well-known Ghanaian celebrity who is renowned for her modesty and ancestry.

She has been working in the field for many years without having any sort of scandal associated with her name.