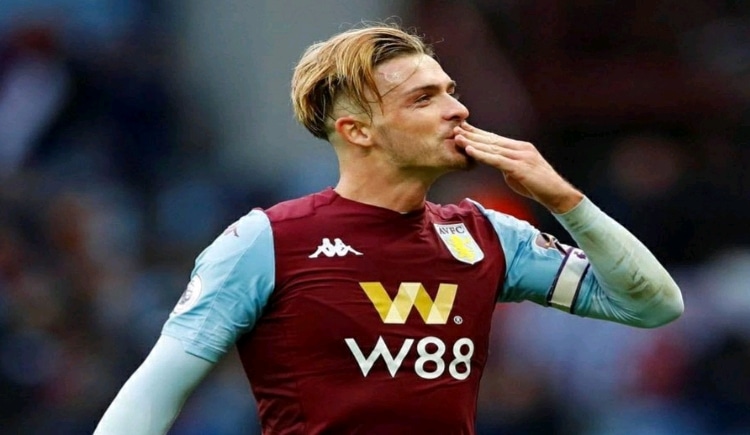 According to reports on Friday, Manchester City have stepped up their pursuit of signing the Birmingham-born playmaker Jack Grealish by tabling a transfer record bid of £100million offer for Aston Villa’s attacking-midfielder.

Jack Grealish to meet with club officials on Monday whether or not to stay at Villa Park after offering him a new contract, or make the move to the City of Manchester, Etihad Stadium to be precise.

Manchester City is confident about their chances of landing the 25 year old who has reported back for pre-season training at Villa Park as Negotiations between the two Premier League clubs are ongoing. It is understood Pep Guardiola is a big fan and a great admirer and keen on adding him to his squad.

However, Manchester United pursuit for the England skipper Harry Kane will come to an end because of financial reasons if the club signs Jack Grealish this summer.

Manchester City and Pep Guardiola will change approach and go for a different striker of a smaller fee. An addition of Harry Kane will take City’s attack to a new level but a deal is not necessary after having seven players last season scoring double figures for the club in all competitions.