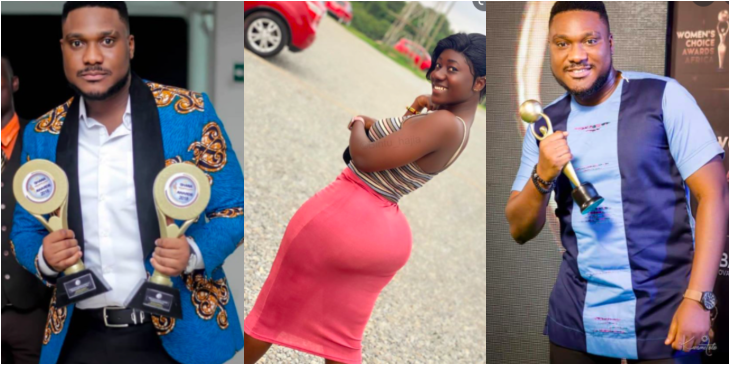 In a recent interview with Hitz FM, prominent Ghanaian spoken word performer and skit creator Jeffery Nortey explained why he based his skits on women’s buttocks.

He explained that there is nothing wrong with the skits he performs; he only does them to let big-sized women know that certain people, like himself, like them and that they should be at ease in their own skin.

On that, he iterated as follows:

“Skit-making is paying. Some content creators are cashing out compared to some movie actors. I am not a church boy. I am a spiritual boy. I don’t know why, but most of the pastors like my skits that talk about b*ttocks.

In every b*ttocks skit, I talk about spending money on b*ttocks (women in this context). It’s a whole message I am spreading. My buttocks skits also encourage plus-size women to be comfortable in their own skin.”

See Also: As A Manager, Afriyie Barnieh Has Made Me Proud: Yaw Dabo

Meanwhile, in other news, the landlord of a Nigerian guy named Ubong has given him notice to leave the property he is now living because he frequently hosts different girls in his apartment.

The renter’s landlord, Enobong Nsimah, said that the tenant and his close friend Unwana turned their house into a brothel.

The young man wanted others to understand why he was being forced to leave, so he uploaded a copy of the……..READ MORE