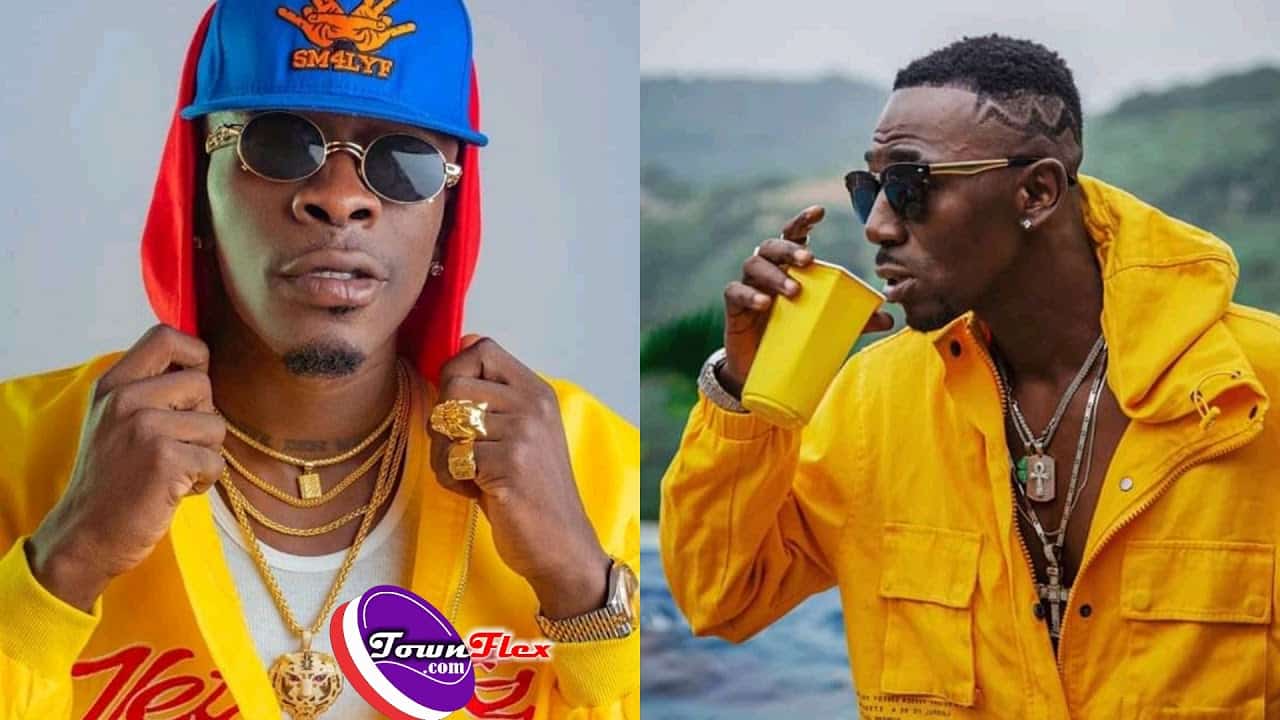 In a new video in the public domain, the 4:30 singer was seen bitterly speaking his mind, asking fans never to add them into any Whatsapp group which has the Shatta Movement name on it.

According to him those groups have done nothing to assist them in their career and that he even wanted to opt out a very long time ago even before his former boss Shatta Wake asked the fans to make sure they remove all the militants from their WhatsApp groups.

His Former boss Shatta Wale, few months back desolved the SM Militants crew, a crew made up of the likes of Captan, Addi Self, Natty Lee and then Joint 77, because they were never serious in the music business.