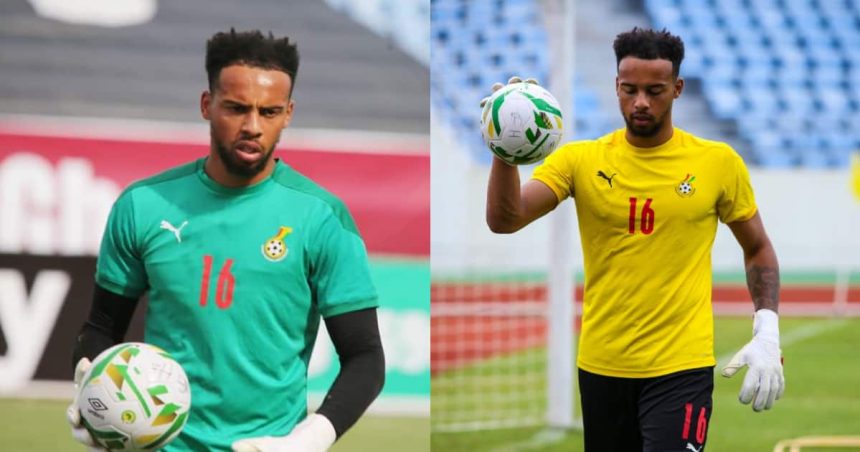 Due to a broken finger, Jojo Wollacott will be absent from the 2022 World Cup, which begins in eight days.

Prior to Charlton Athletic’s League One match against Burton Albion, the goaltender sustained an injury while warming up.

“He caught the end of his finger in the warm-up. He’ll get scanned as soon as we get back down to London. We’re hoping and praying that it is nothing because he’s due to fly out to the World Cup tomorrow.”

He received criticism for a number of the goals he allowed in Cameroon, but in March, when Ghana defeated Nigeria to qualify for the World Cup, he made up for it.

Wollacott, who was born in Bristol, has played 11 times for Ghana. He has four shutouts and 11 goals conceded.

Meanwhile, the camp for the Black Stars in Abu Dhabi will begin on Monday. Prior to leaving for Qatar on November 17, they will play Switzerland in their final pre-tournament friendly.

On November 24, Ghana will play Portugal at Stadium 974 in Doha.

Who should replace Joseph Wollacott in the Black Stars squad for the 2022 World Cup?#3Sports #Qatar2022onMG pic.twitter.com/MDGTLy5XKB