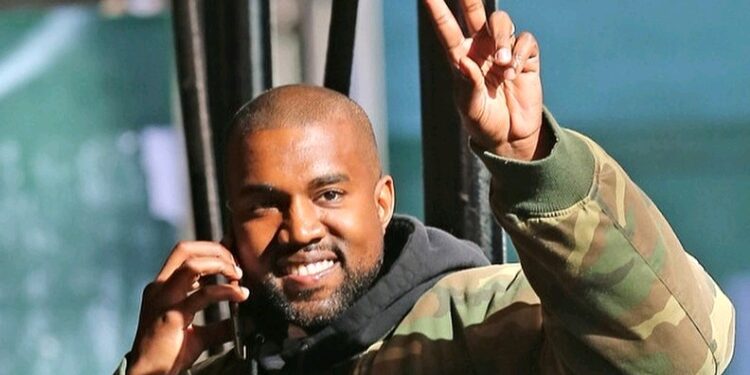 Kanye West spread some Christmas cheer to children in his native town over the weekend. According to ABC7, the College Graduation star footed the bill for a majority of the 4,000 toys that were donated during a toy drive in Englewood, Chicago.

“I’m so proud that Kanye is, once again, responding to our request to help the children of Englewood and beyond,” 16th Ward Alderman Stephanie Coleman told the news outlet. “He is no stranger to our community. His presence has always been felt in our neighborhoods and he loves visiting, but this Christmas, he has truly been our modern-day Santa Claus.”

The Christmas giveaway, which took place at the Kennedy King College on Sunday (Dec. 19), saw support from local businesses, community leaders and residents, who contributed to the cause. Thanks to their generous donations, underprivileged children not only received toys but were able to enjoy food and games with their families and participate in some prize-winning contests.

Kanye West Christmas Giveaway: Ye’s Christmas gesture is not a surprising act from the rapper, who has often shared his plans to combat the issue of homelessness over the years.

Last month, the Donda star reportedly talked to Los Angeles Mission CEO Reverend Troy Vaughn and other leaders in the city and discussed his desires to feed the homeless and provide them with “education, jobs and housing.” In a more recent interview, he revealed that he will be giving up his homes in an effort to reduce the housing and poverty crisis in L.A.

“I am going to be homeless in a year,” he said during a conversation with 032c. “I’m going to turn all the homes I own into churches. We’re making this orphanage, and it will be a place where anyone can go. It should be like an artist commune. Food should always be available.”