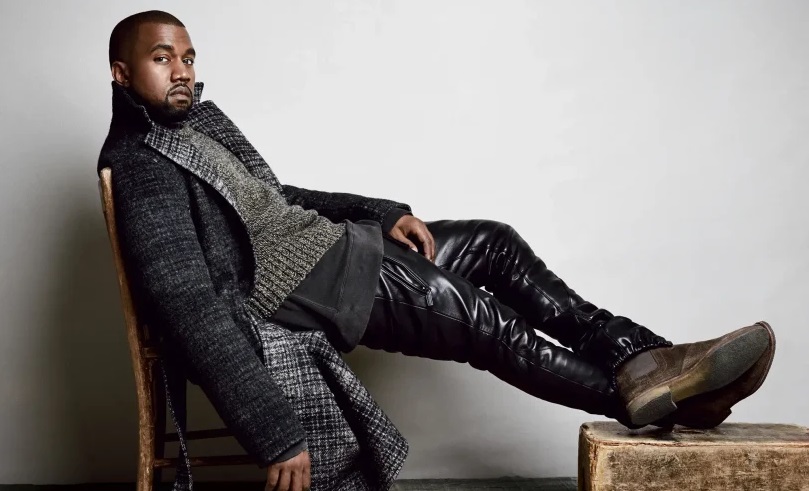 Kanye West’s Yeezy clothing company according to reports, owes the state of California a large sum of money for unpaid taxes over the last two years.

The 45-year-old American rapper allegedly received a tax lien notice in July 2021, in February 2022, and another in September 2022 related to his clothing brand Yeezy. A lien is a claim made on a person or entity’s assets in response to an alleged debt.

The documents state that Kanye West who is now legally known by the name Ye’s clothing brand, ‘Yeezy’ owes the State of California over $600,000 in taxes.

According to Forbes, the first lien received by the clothing brand was $13,999.

This new development comes weeks after Forbes removed the rapper from its list of billionaires following the fact that major brands cut off ties with the rapper after his anti-semitic talks became vocal.

“Multiple California tax liens, adding up to $600,000, that’s certainly a sign of either extreme incompetence or extreme cash problems,” said USC Gould School of Law Professor Edward McCaffery, who specializes in tax law. “That is kind of an Amber Alert for the financial health of the enterprise.” according to tax (financial) law experts.

Kanye’s Yeezy brand has had a good relationship with the state of California since its inception in 2017. Experts at NBC speculated that the liens were related to payroll taxes.

The Chicago businessman has been vocal about his financial woes in recent interviews, claiming that his bank froze his account with $75 million in it and that his accountants estimated he owed about $50 million in taxes this year.

‘Ok, so they froze, they put a $75 million hold on four of my accounts. And then they said you owe a lot of taxes. Took me, like, six hours to find out how much ‘a lot’ was. They said, well, around $50 million.’ West told Pool.