The footballer joins in on a load from Sassuolo and becomes the 14th Afican player to join the great Barca team.

The transfer includes a €8 million (£7m/$9m) option to buy, while Barca will pay a €2m loan fee for Boateng to feature for them the remainder of the season. 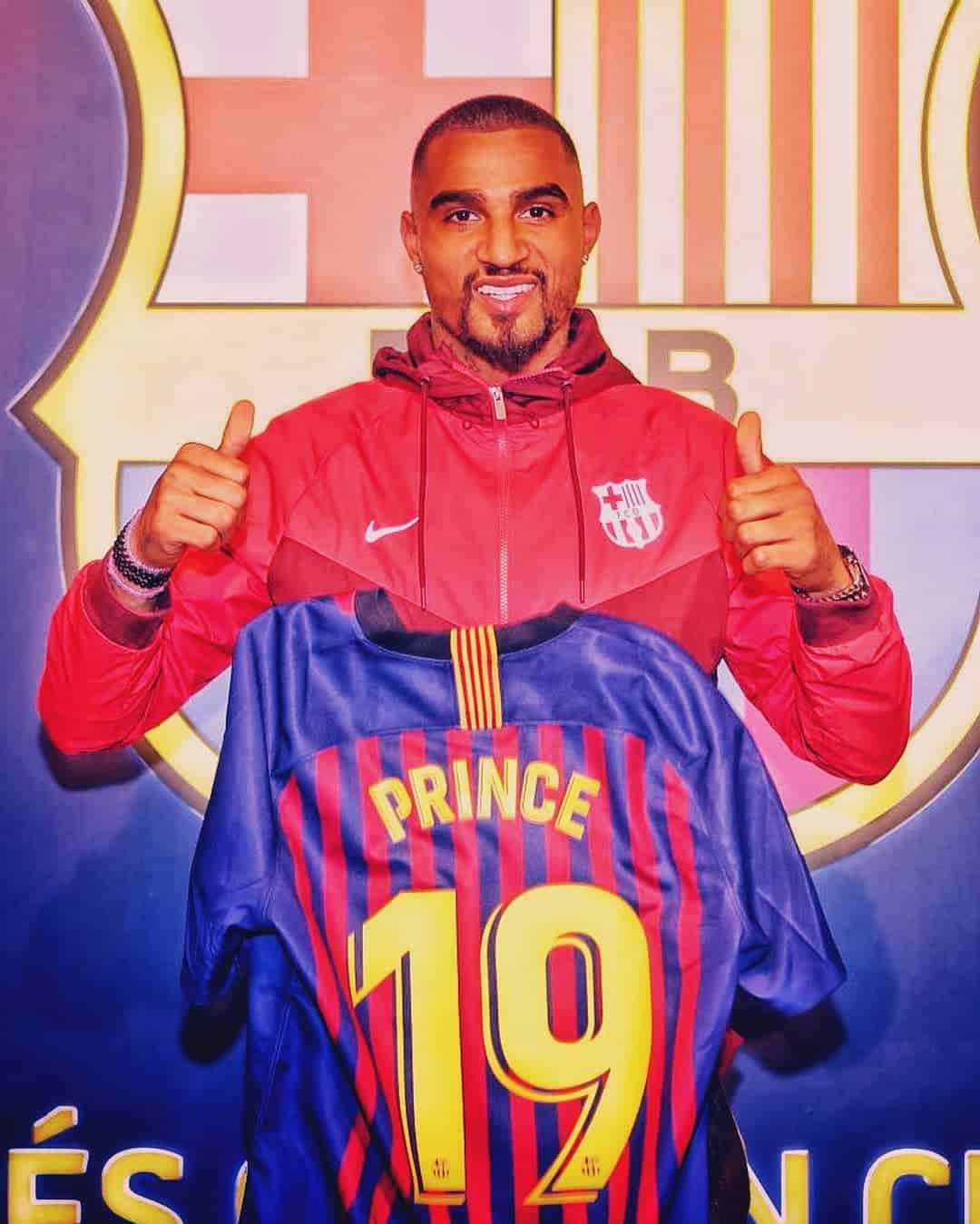 The below statement reads what the club posted on their official website.

“Kevin-Prince Boateng is a player who will surely adapt quickly to the team.

With experience of playing in four of the biggest leagues in Europe, the Premier League, the Bundesliga, Serie A and La Liga, he is a man who has scored goals wherever he has been.

Furthermore, Boateng is a player who versatile to a fault. During his time with Las Palmas with Quique Setién as coach he played as an out and out striker, a typical number ‘9’. 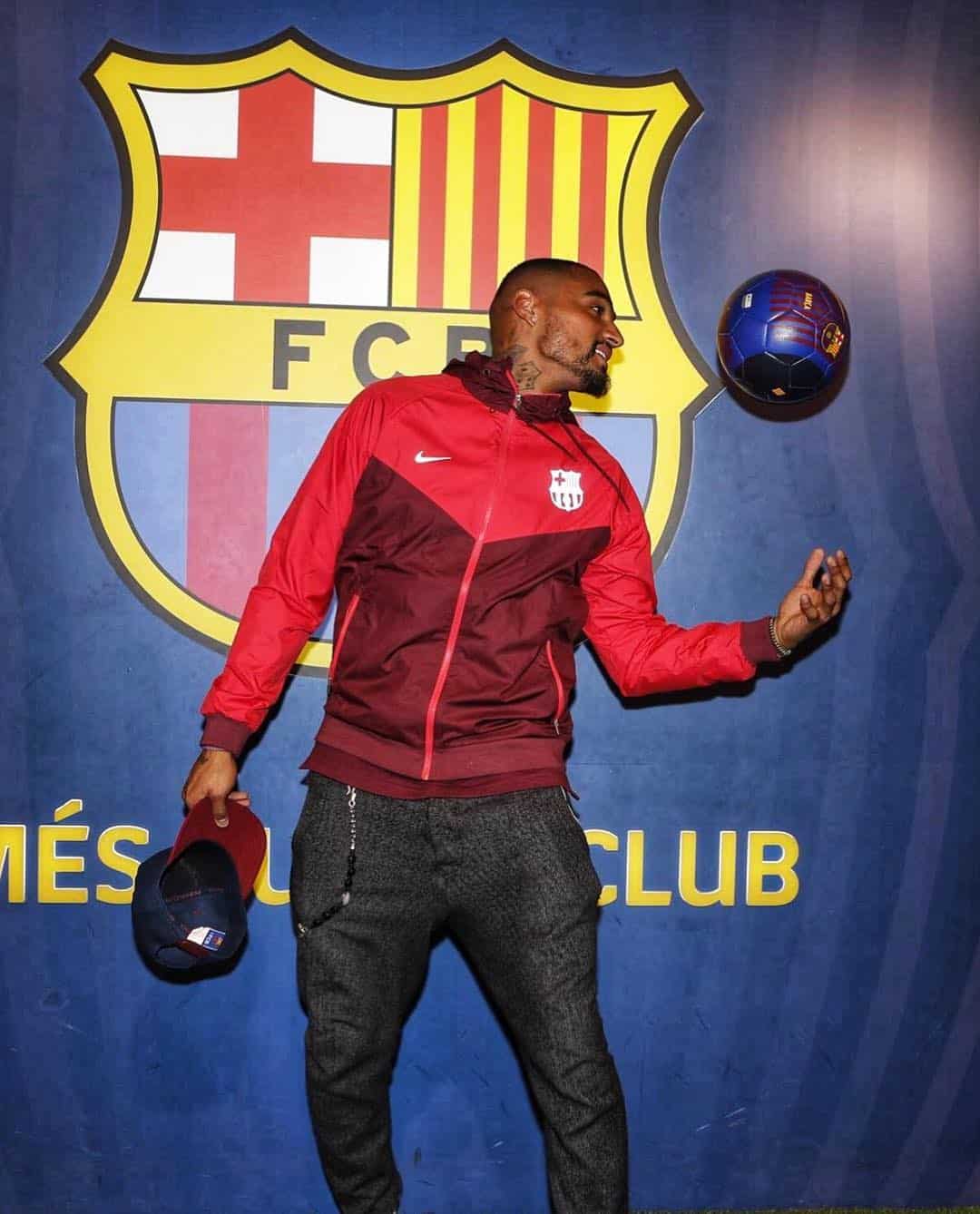 However, he is also able to play further back as he did at AC Milan, scoring twice against Barça in his time with the rossoneri.

See Also: The Truth Between Yemi Alade and Tiwa Savage

His ability to bring people into the game means he is excellent at playing behind the main striker.”

Loading...
BarcelonaKevin-Prince BoatengKevin-Prince Boateng Joins Barcelona FC
600 600
Subscribe to our newsletter
Sign up here to get the latest news, updates and special offers delivered directly to your inbox.
You can unsubscribe at any time

Akuapem Poloo and Her Son Apologises For Posting Nude…