The wait is finally over as Dennis Nana Dwamena, aka KiDi finally unleashes his much-awaited studio album “The Golden Boy” album, making it available to the public for consumption.

In our previous post, we shared with you guys a video of the multiple award-winning Lynx Entertainment signee explaining how and why he chose the name for his album. 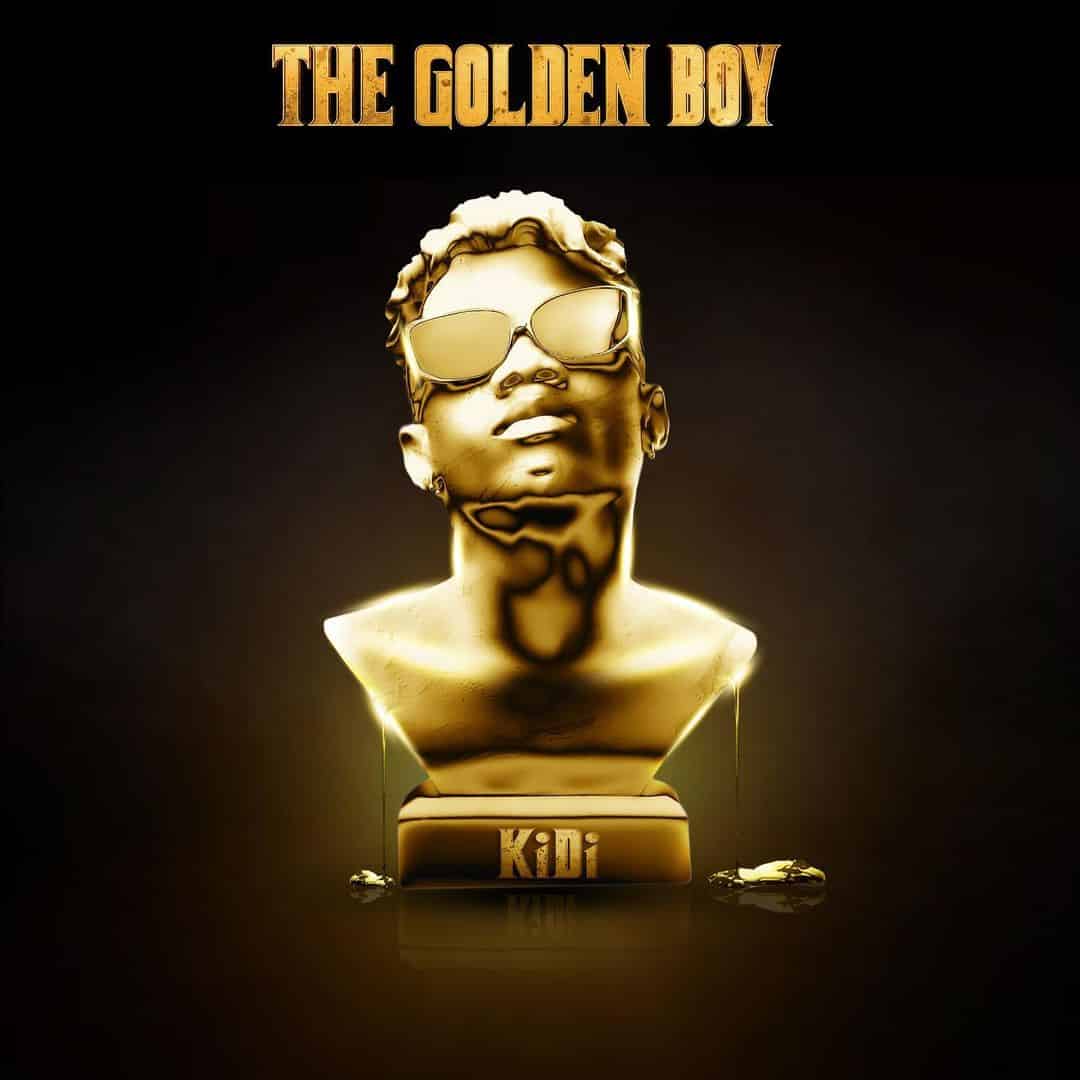 KiDi The Golden Boy album is out today 24th, June 2021, as he announced earlier made up of 14 solid songs featuring three artists including Joey B, Kuami Eugene, and Patoranking.

The multiple award-winning highlife singer back in 2019 served fans with his debut album made up of 13 solid tracks themed “Sugar” which later was followed by his 5-track EP titled ‘BLUE’ last year 2020.

Have a feel of KiDi’s The GoldenBoy Album Below.